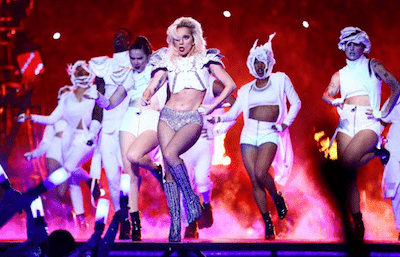 In November, Kendall Jenner celebrated her 21st by wearing a sparkly silver sequin mini-dress to her birthday celebration, a look almost identical to the one Paris Hilton wore to her 21st party over a decade ago. Before long, comparisons of the two were swarming social media.

Shiny, metallic hues were everywhere in the early 2000s; from body glitter to satin blouses to shimmering Spice Girl skirts, sparkles were all the rage. With the return of such style classics from that period such as ripped jeans, tracksuits, crop tops, spaghetti straps, chokers and graphic tees, it’s no surprise that the luminous look is back. In fact, Zara released its own remake of the sequined, spaghetti-strap mini Hilton famously wore in their fall/winter collection last year.

And it’s not just the Hilton recreation Zara is carrying. Upon searching “metallic” on the company’s website, 138 items return, including apparel, shoes and jewelry. Glossy high heels, glittery crop tops and glistening pleated skirts all show up in the results. One new arrival is a metallic silver leather motorcycle jacket similar to one shown on Marc Jacobs’ spring/summer 2017 runway.

Indeed, the metallic trend has resurfaced, both on the runways and on the streets, worn by both models and celebrities. Marc Jacobs’ party-themed SS ‘17 collection presented last fall included sparkling hues and glimmering satins. Saint Laurent capitalized on the trend for the spring/summer season, adding shimmery gold and gunmetal garments to the runway.

Carolina Herrera also presented metallic dresses on the runway for her spring/ summer ‘17 collection, one of which was an asymmetrical, aluminum foil-toned gown that Ivanka Trump was spotted wearing to a recent event. Perhaps the most prominent showcasing of the trend, however, was Lady Gaga’s iridescent, bedazzled leotard that illuminated the field when she performed at the Super Bowl. Sometime during the show, she put on a golden blazer with shoulder spikes. Finally, she changed into a cropped, white bedazzled jacket and lustrous hot pants.

I heard my body is a topic of conversation so I wanted to say, I'm proud of my body and you should be proud of yours too. No matter who you are or what you do. I could give you a million reasons why you don't need to cater to anyone or anything to succeed. Be you, and be relentlessly you. That's the stuff of champions. thank you so much everyone for supporting me. I love you guys. Xoxo, gaga

Highland Park Village shopper Abby Vasquez, a manager at Nordstrom Galleria, says she has a pleated metallic silver skirt that both the edgy girl and the girly girl would wear. “Metallic is a moment. It gives every piece an instant coolness. I feel like the trend can really appeal to people with different styles– it’s glamour with an edge.” 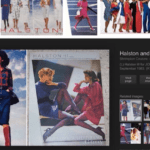 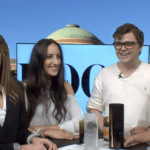 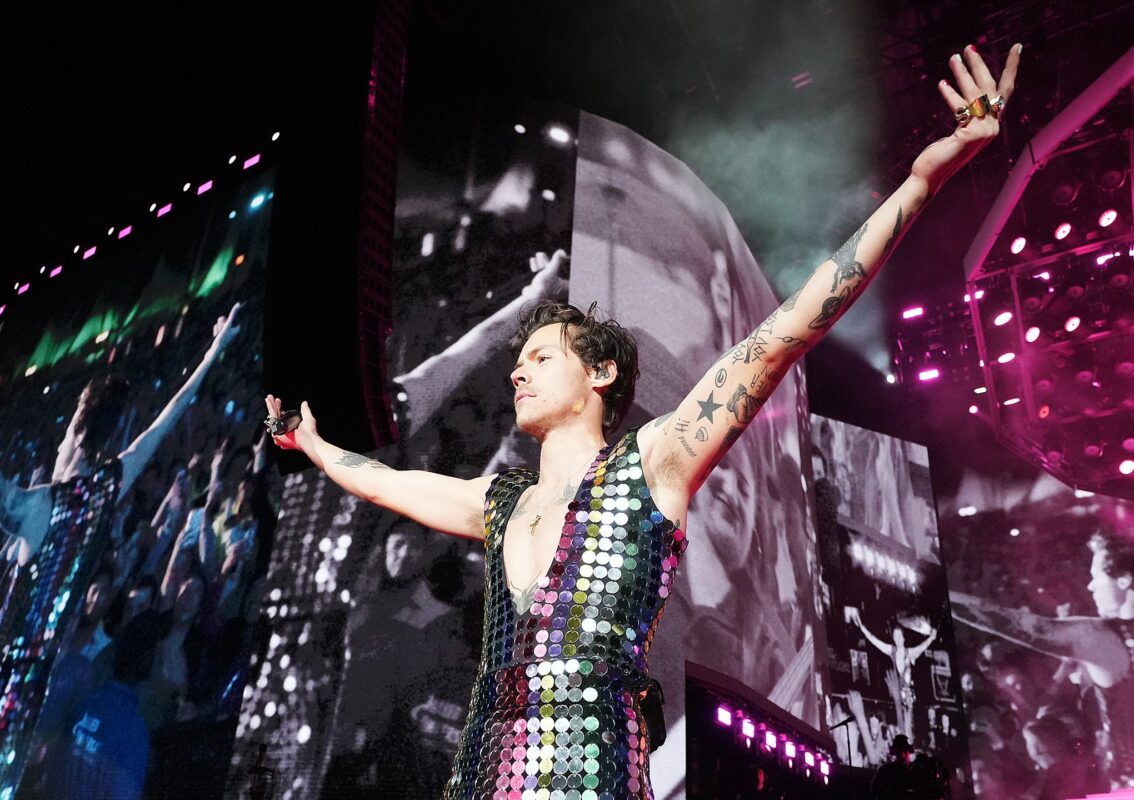 Who Won the Coachella Fashion Show? 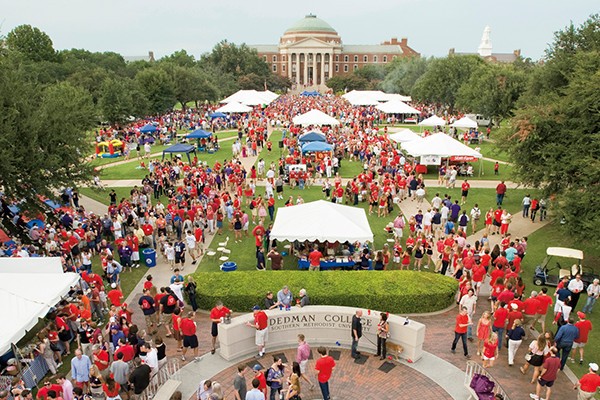 Red, White, and Varsity Blues: Outfits for the Boulevard 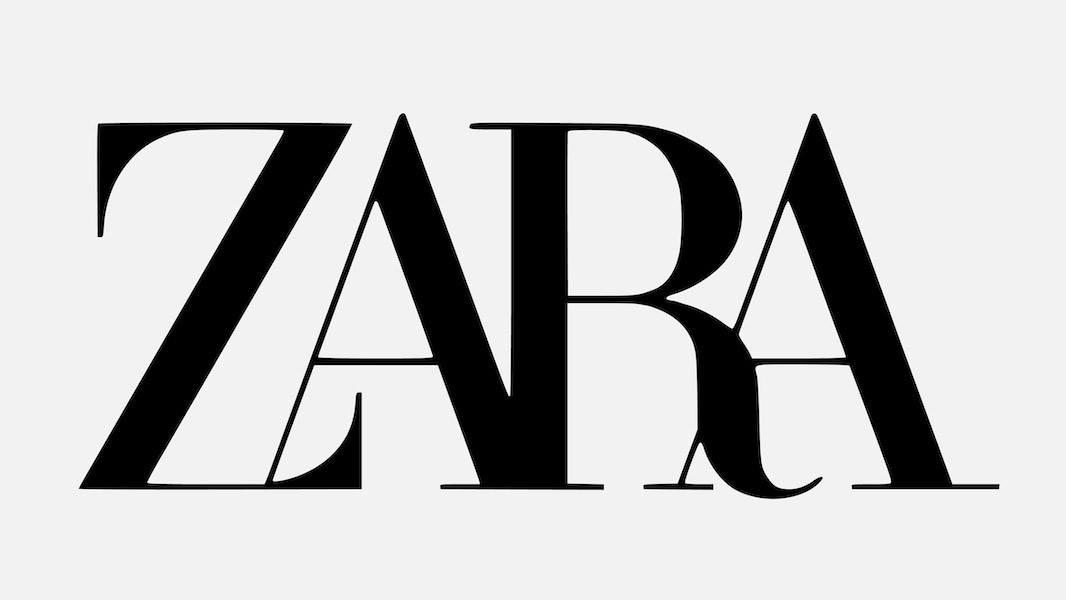 The Best of Zara: Spring/Early Summer