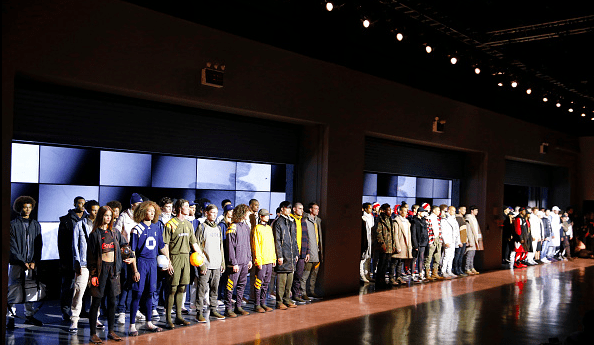 The self-proclaimed multifunctional lifestyle brand KITH offers the hottest in sports apparel for both men and women. The trendy retailer hit another homerun this season at fashion week featuring collaborations with Adidas, Nike, Vogue and Coca Cola just to name a few.

KITH’s SS18 collection was set at the Classic Car Club and was decked out with celebrities and influencers such as Scott Disick and Sofia Richie in the audience. The show was divided by sports including soccer and basketball collaborations, and an appearance by NBA players Scottie Pippen and LeBron James.

According to Highsnobiety James closed the show dancing and singing to Jay Z and Kanye West’s “H*A*M” sporting never before seen sneakers from his new collaboration with Ronnie Fieg. James, who has a lifetime deal with Nike, has teased the new collection for some time now. The collaboration does not have a set date or price yet so stay tuned!

Sports apparel has been a prominent theme this season with traditional sport apparel brands such as Adidas and Nike creating more everyday trendy wear. Meanwhile designers like Tory Burch adapted their own sport collection. KITH proves the athleisure trend is not just hype, but here to stay. 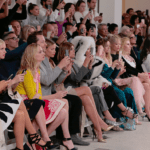 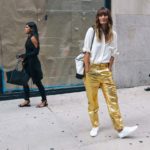 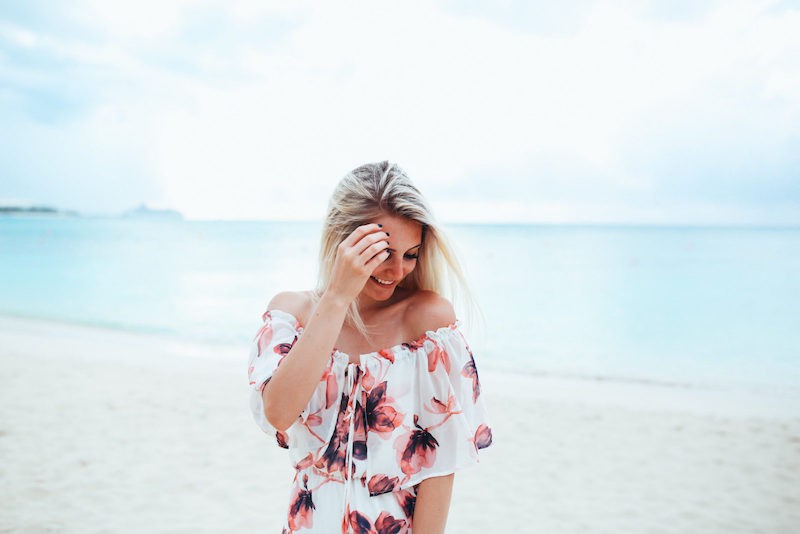 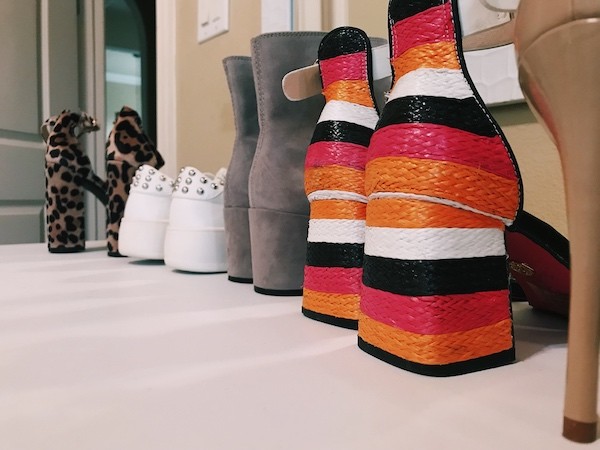 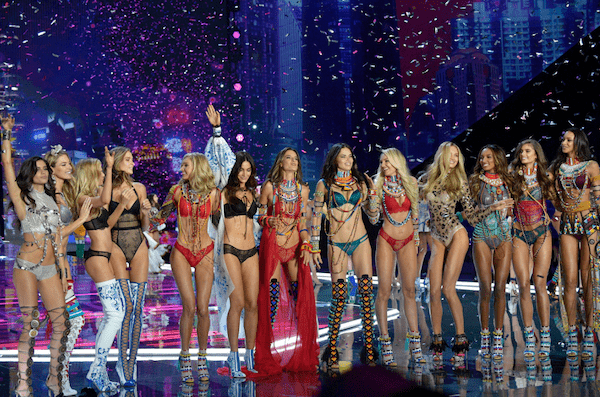