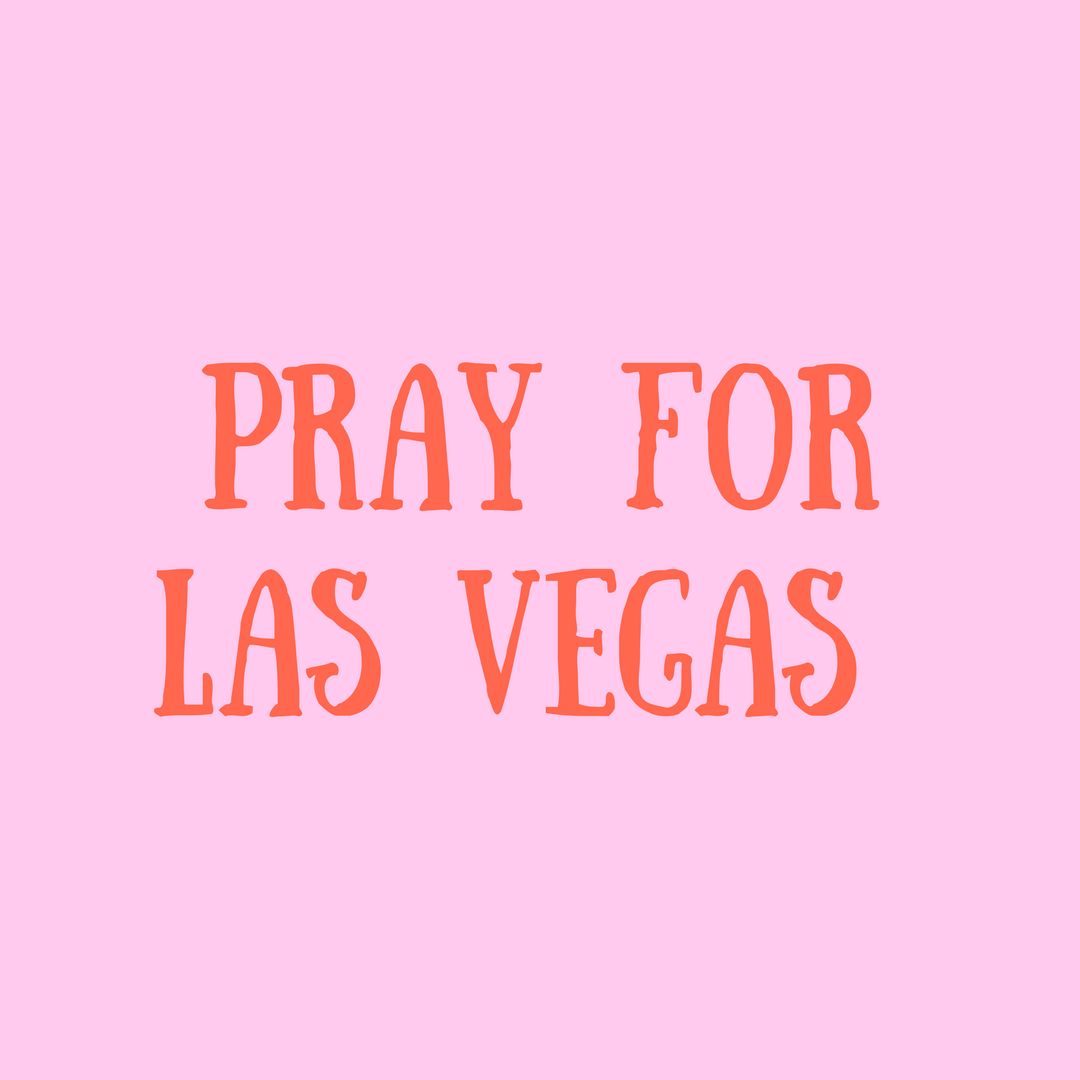 What Happened in Vegas

“Have you seen the news?”

Because while we slept, a 64-year-old man opened fire from his 32nd floor hotel room at the Mandalay Bay Resort in Las Vegas. He killed 58 people and injured at least 515 others. This horrific, senseless attack is the deadliest mass shooting in modern United States history, with a death count higher than the tragedies in Orlando, Virginia Tech, and Sandy Hook.

On behalf of SMU Look, my heart goes out to the victims and their families as well as our Las Vegas mustangs and anyone else in our community who was personally affected by last night’s events. A swarm of SMU students are headed to Sin City this weekend as an annual senior year fall break tradition, and, while Las Vegas is a place known for letting loose, I urge those still going to be consciously respectful of and sympathetic to the locals affected. 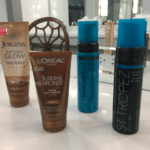 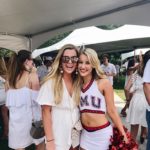 Prepping Your Hair for the Boulevard 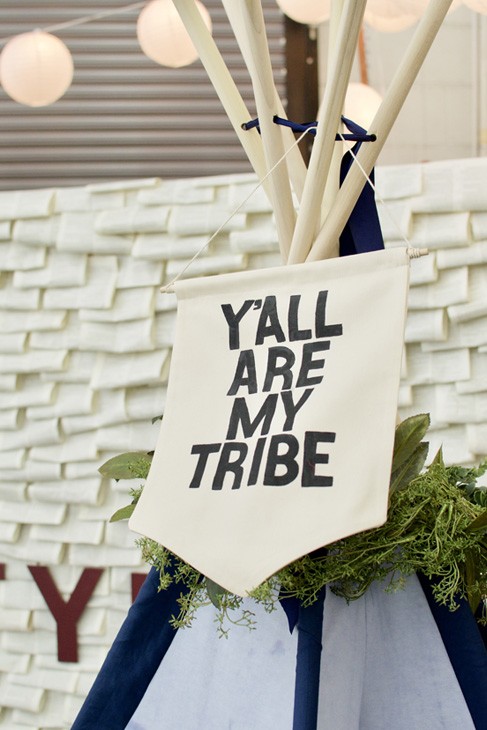 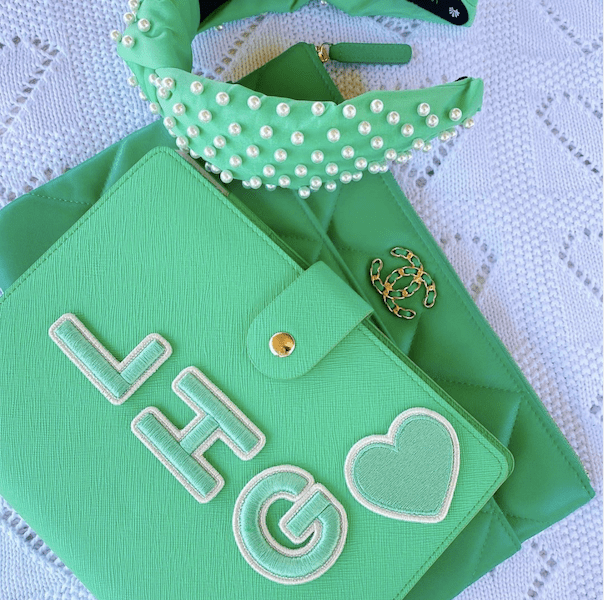 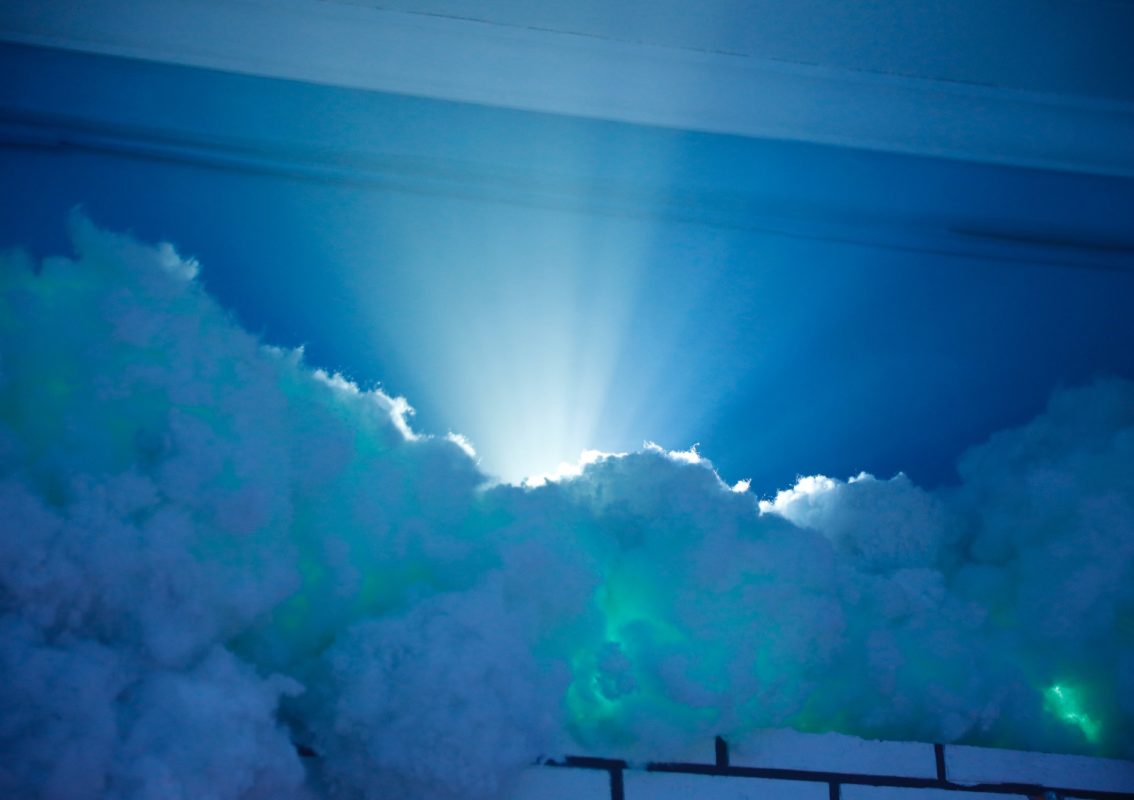