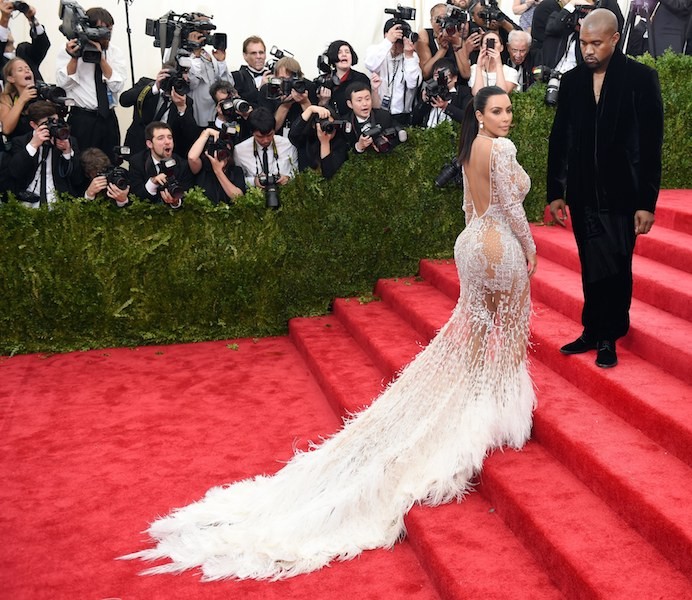 Vogue thrilled fashion lovers on Wednesday morning with their reveal regarding fashion’s most prominent party. This year’s much anticipated 2018 Met Gala theme will be “Heavenly Bodies: Fashion and the Catholic Imagination.”

The Met Gala is the annual fundraiser to benefit the Metropolitan Museum of Art’s Costume Institute in New York City. The gala marks the opening of the Costume Institute’s annual fashion exhibit.

Guests are expected to dress in theme to match the exhibit. Last year Rihanna embodied the night’s theme by wearing a brightly colored, architectural Comme des Garcons dress for the “Rei Kawakubo/Comme des Garçons: Art of the In-Between,” party. The art exhibit will include over 50 garments and accessories on loan from the Vatican and 150 ensembles from designers such as Coco Chanel, John Galliano of Christian Dior, and Balenciaga. Opening May 10th, the garments will be presented in three locations: the Anna Wintour Costume Center, the medieval galleries at the Met’s Fifth Avenue location and the Cloisters.

“We know it could be controversial for right-wing or conservative Catholics and for liberal Catholics,” head curator Andrew Bolton told The New York Times. However, he clarified that the exhibit focuses “on the Catholic imagination and the way it has engaged artists and designers.” This year Rihanna, Amal Clooney and Donatella Versace will co-host the event. Vogue Editor in Chief Anna Wintour, who has chaired the event since 1995, selects the hosts each year. Wintour also oversees the Met’s benefit committee and the guest list.

While the event usually falls on the first Monday of May, this year the Gala will be on April 30th, 2018. 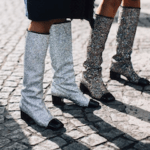 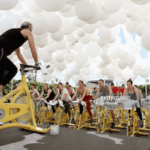 Where to Sweat in Style: SMU Girls Top Picks 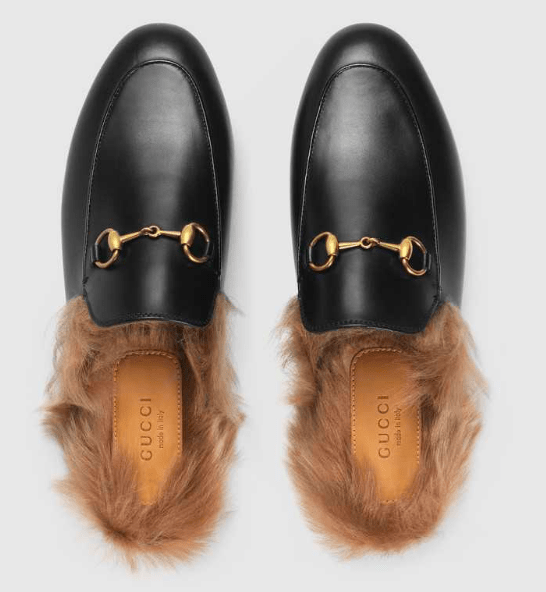 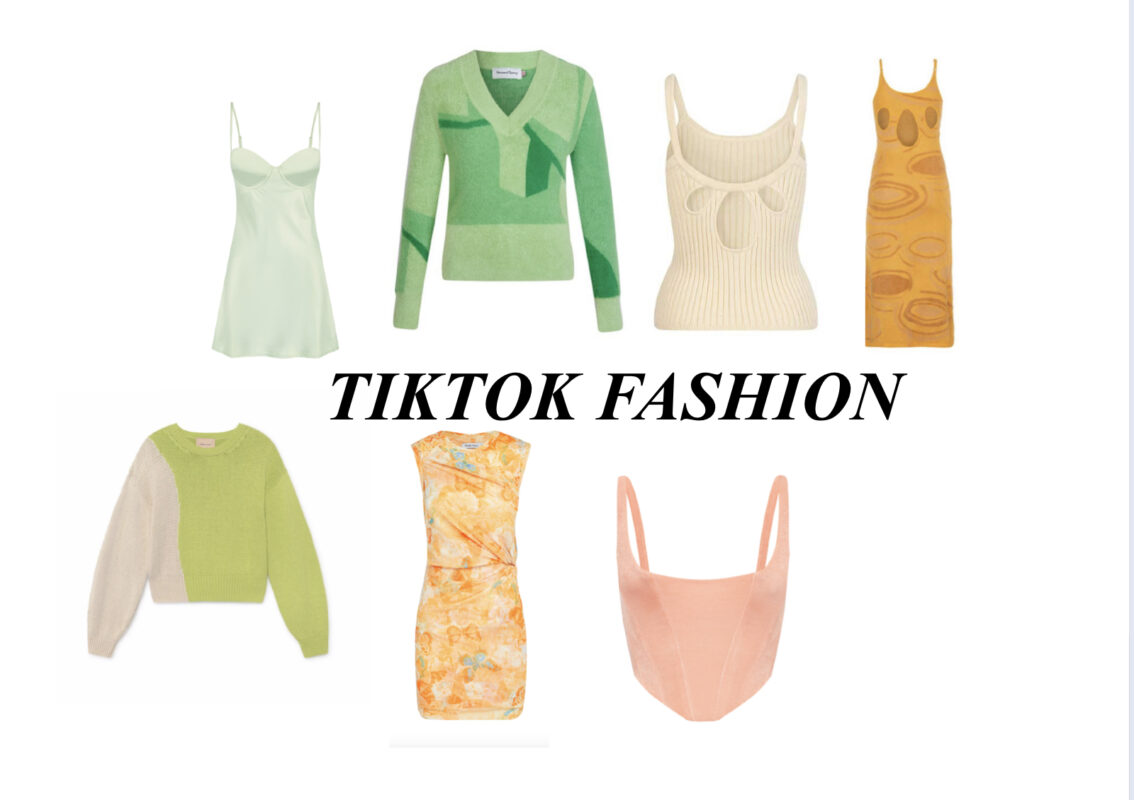