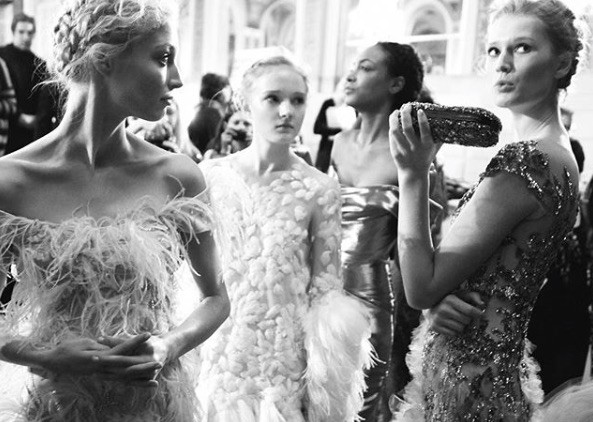 Georgina Chapman, brand owner of Marchesa, has decided just two weeks before the beginning of New York Fashion Week Fall ’18 to cancel her show on the big city runway. This doesn’t come across as a huge surprise to many, considering her former husband’s public accusations of sexual assault and harassment by many women. At this point, everyone is aware of the Harvey Weinstein scandal. The former head of The Weinstein Company was accused of sexual assault by over 80 women, including Kate Beckinsale, Cara Delevingne, and Lena Headey, just to name a few. Shortly after the news broke late last year, Chapman made an announcement in October explaining that she would be divorcing Weinstein.

“My heart breaks for all the women who have suffered tremendous pain because of these unforgivable actions. I have chosen to leave my husband. Caring for my young children is my first priority and I ask the media for privacy at this time,” she told People.

Chapman has barely been seen in public since her husband’s scandal, and many hoped her return to the runway in this fall’s NYFW would be her grand debut back into the public eye. Although, the New York Post, reportedly heard from an insider that she just “couldn’t go through with it. She was too scared.”

Have no fear though, NYFW fans, a Marchesa spokesperson confirmed that the brand “is looking forward to presenting their fall ’18 collection in an updated format this season.” 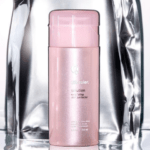 I Tried It: Chemical Exfoliation 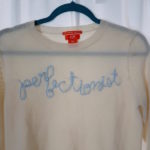 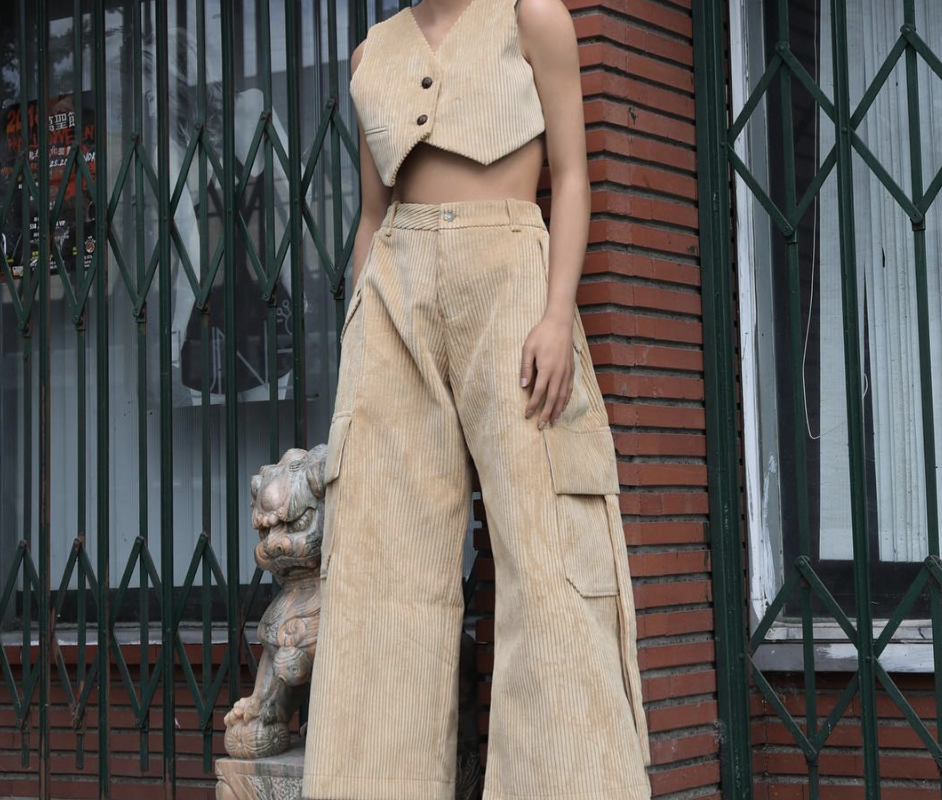 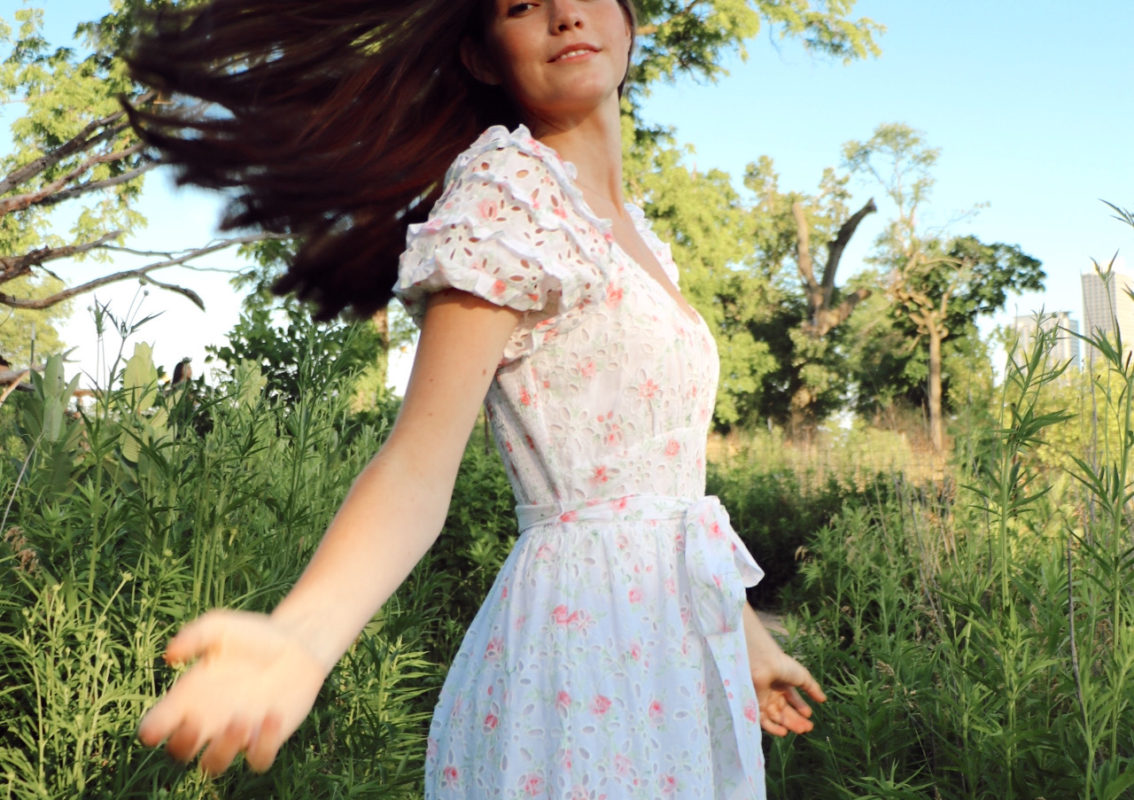 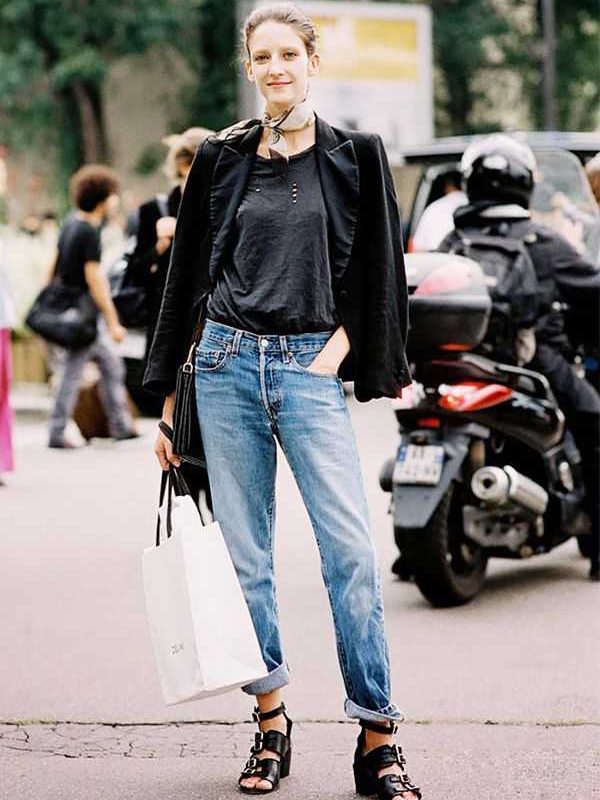