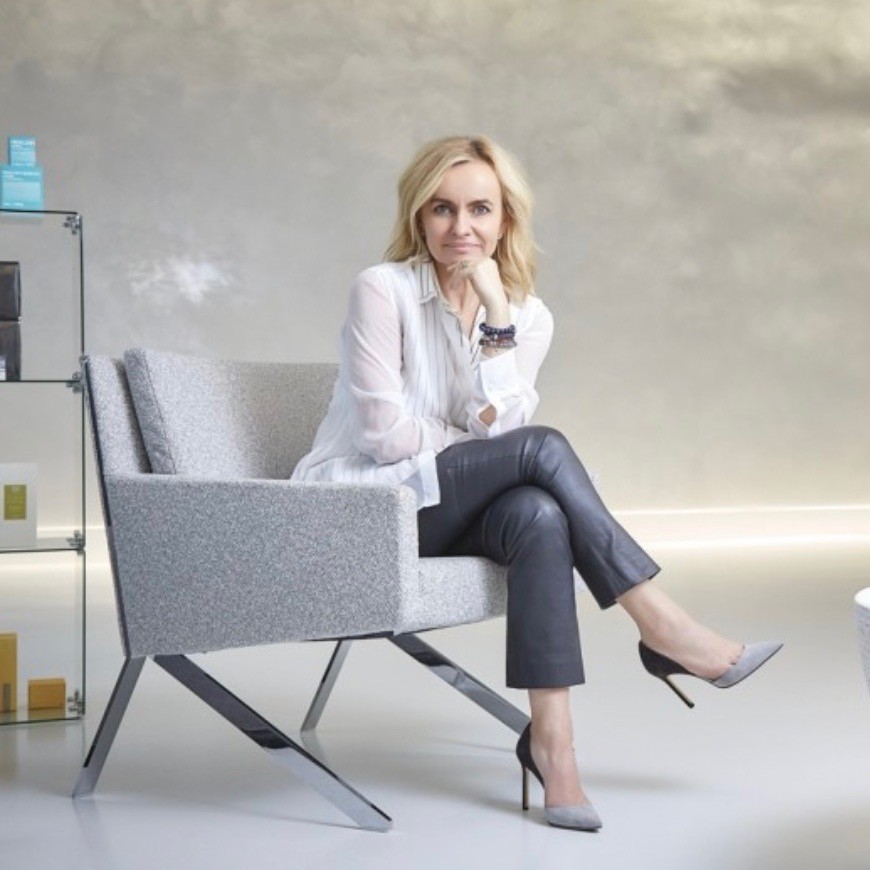 Originally published in the Fall/Winter 2017 issue of SMU Look.

As a child growing up in Poland, Czech never played with her dolls’ hair or makeup. Instead, she wrapped their arms in bandages in the hopes of one day growing up to be a doctor. But after graduating with a degree in biology, she didn’t pass physics when applying to medical school. It wasn’t until she began attending a beauty institute while being tutored in physics that she found her love of studying anatomy, physiology, and pathology.

“I gave up the idea of needing to go to medical school because I felt already like a skin doctor,” Czech says. “I was able to recognize many illnesses or so on just based on looking at the nail plate of a patient.”

It is this skillset that set her apart from other aestheticians once she moved to New York City. “When I arrived to the United States, everyone was just into makeup,” Czech says. In the eighties, skincare wasn’t a priority for most Americans. “It has changed a lot. I feel like many of us understand the influence from Europe, Asia, and so on. And we are open to it.”

23 years later, Czech moved to Dallas for her husband’s job. “It’s a slower pace of life in comparison to New York, but so is everywhere,” she says. In her free time, Czech can be found stopping in Brunello Cuccinelli for a cappuccino, shopping around Celine or grabbing a sandwich at Royal Blue grocery.

Her A-list clients include Cate Blanchett, Charlize Theron and Kate Winslet, so come early 2018 she’ll find herself in Los Angeles to prepare the stars for their red carpet appearances. But no matter where her clients take her, she never wants to lose any of the high-quality service she offers. “I don’t want to spread thin because I pay attention to details and that’s the most important thing to me,” she says.

For now, she’s sitting in the lounge area of her studio and, enveloped in natural light, the barefaced Czech is radiant without even a drop of foundation. “Makeup is a cover up that’s one story,” she says. “This is a base. My approach is always creating the healthy and balanced canvas if you choose to wear makeup.” With a complexion matched only by her sheer wit, Czech is beautiful even by her own high standards.

1. Don’t do everything your friends are doing.

“Doing what your girlfriend’s doing—that’s the mistake among anyone I think, starting with 18 going through 80,” she says.

2. Use everything in moderation.

3. Don’t freak out when you break out.

“Younger people tend to over exfoliate because of a breakout,” Czech says. She explains that breakouts are usually caused by a lack of oil due to dehydration. When your skin tries to replenish it by producing even more oil, that’s when you break out. After popping a pimple use Hydrogen Peroxide to disinfect it. “I love using enzymatic products as a solution to get rid of a breakout. Enzymes usually dissolve the oil so this way you don’t end up with dark spots post breakout.”

4. Wash your face before going to bed.

“This is one of the biggest mistakes. Your skin will remain young for so much longer if you prepare it for the night time,” she says. “Everything penetrates easier during the rest time, 60 percent more than during the daytime.”

5. Focus on your nighttime skincare regimen:

Wash your face with a non-fragrant, gentle cleanser and follow it with toner. If you’re into serums (and let’s face it, there are two kinds of people in this world: those who don’t know what a serum is and those who have more than they can count), apply it before finishing with a proper moisturizer. “Those three steps are the most important,” Czech says. “Many people skip toners and it’s a very important pH controlling step.” 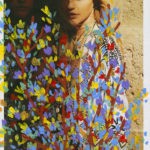 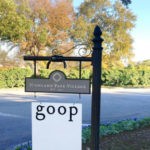 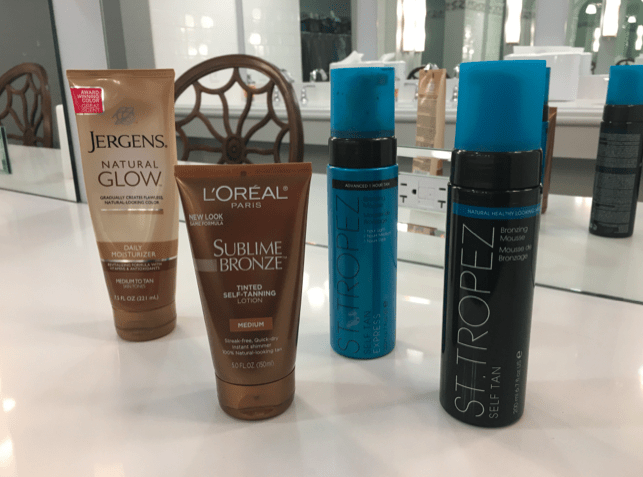 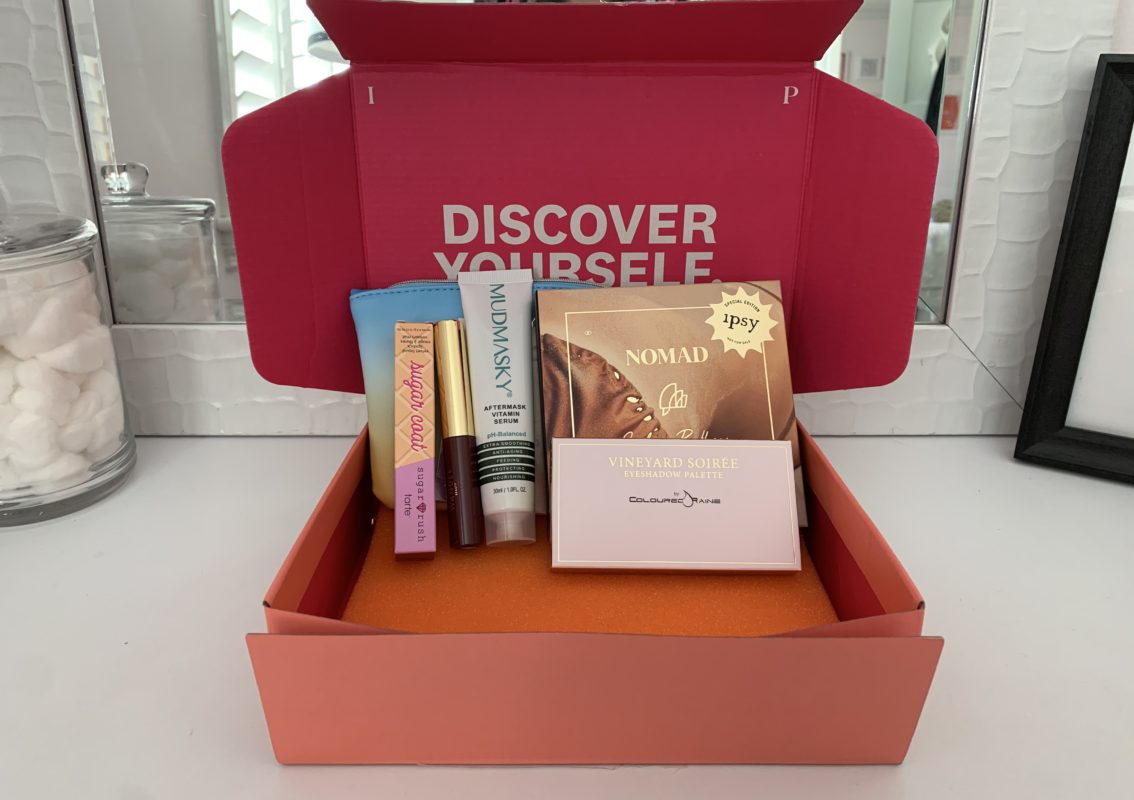 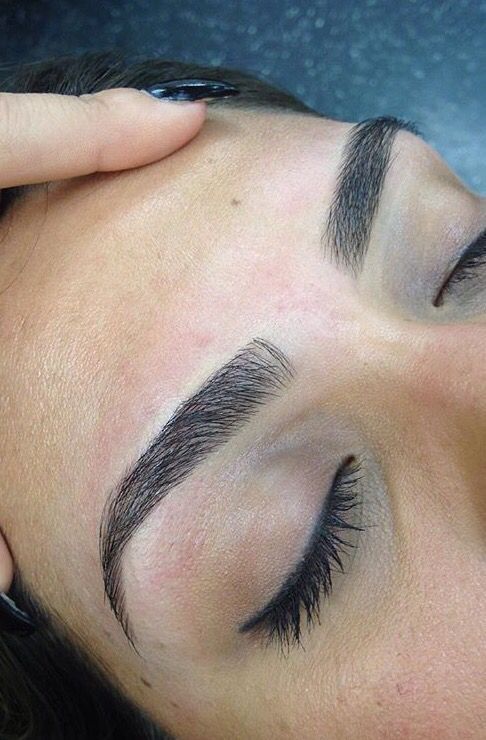