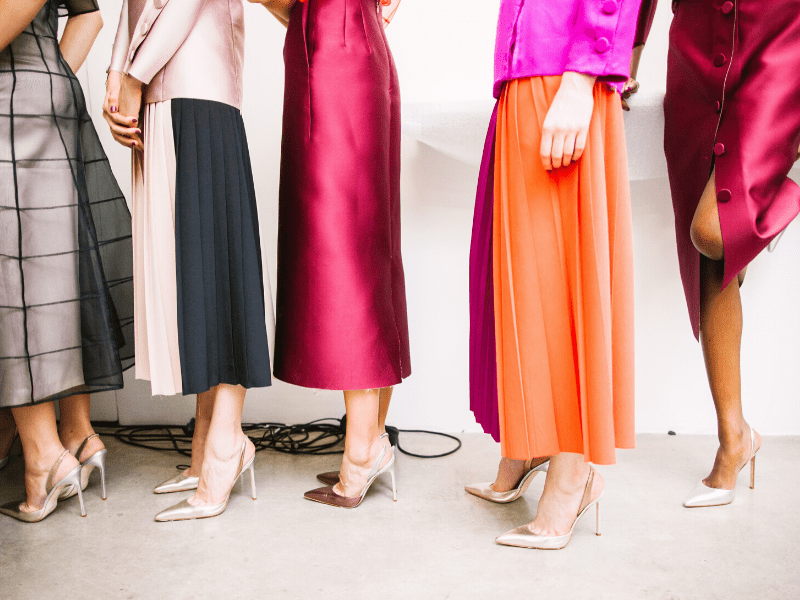 Clothing is a visual expression of a society’s culture and values. When a society undergoes a revolution or change, there is usually a corresponding shift in clothing that either is a result of change, or a tool of creating change, according to Elif Kavakci of the SMU Fashion Media Department.

This relationship is especially prevalent in women’s wear and its correlation with feminist movements throughout the history of the Western World.

“Throughout history, social and political movements have been a part of fashion, and we can see that they have mutual benefits,” said Kavakci.

As Rome fell in 476 AD, Christianity rose to power. By the Middle Ages, all of Europe was united under the power of the Catholic Church. Women were often seen as subordinate to men and objectified as tools of sex and fertility. These beliefs were projected onto the clothing and beauty standards of the time, which idealized large hips as they were a sign of fertility and healthy birthing. To obtain a voluptuous silhouette, women began wearing farthingales, also known as hoop skirts, and corsets made from whale bone. These items were painful to wear and limited women’s range of motion, further supporting their inferiority.

While styles and trends changed throughout the Renaissance, the silhouette that emphasized large hips and small waists remained relatively the same. After the Industrial Revolution in the mid-19thcentury, the Victorian Era ushered in new possibilities for women. Despite not having the right to vote or to own property, women were able to join the work force and feminist ideas began to gain momentum. Although corsets were still firmly planted in womenswear, large bustles and crinoline skirts were abandoned by the late 19thcentury. This allowed women to have larger ranges of motions, and the ability to work in places like textile factories with some comfort.

In early 20th century France, a young orphan girl climbed the ranks of society by dating French and English aristocrats. Gabrielle “Coco” Chanel was shocked by the impractical and uncomfortable attire of affluent women. Chanel started making clothes out of comfortable jersey fabrics, created the first little black dress, and scoffed at the idea of the corset. Despite being met with early criticism, her freeing designs complemented the first wave of feminism and women’s suffrage and soon became synonymous with liberating women from restrictive clothing. By the 1920s, hemlines shot up, hair was cut short, corsets were gone, silhouettes straightened, and women had the right to vote.

In the 1960s, a second wave of feminism sought to create more gender equality in other areas of life, including sexuality, reproductive rights, treatment in the workplace, and domestic violence. It was the beginning of the sexual revolution and birth control was easier to obtain. Coinciding with these structural changes, a London designer named Mary Quant invented the mini skirt. The mini skirt showed off lots of leg, and became a symbol of how women were beginning to take control of their own bodies and sexuality. Some women even burned their bras as a message of freedom from the patriarchy.

In the 1990s, a third wave of feminism, which continues today, criticized second-wave feminism for focusing on and being led by privileged white women. Third-wave feminism sought to unveil the layers of oppression by fighting for equal pay, body positivity, and rights for women of all races and socioeconomic class.

Kavacki believes that the power of fashion’s influence in politics is finally being acknowledged: “Nowadays, we have seen a lot of feminist messaging or political movements for women’s rights on the runway. Christian Dior is a brand that does that with the appointment of Maria Grazia Chiuri who is the first female creative director. The first collection that she did had T-shirts that said ‘The Future is Female’,” she said. “Fashion Week has become a platform for women’s rights on the runway.” 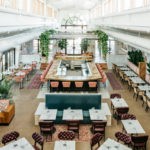 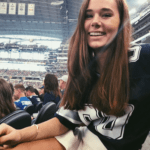 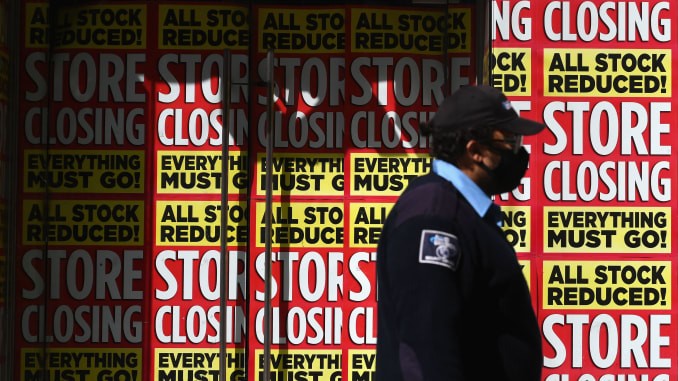 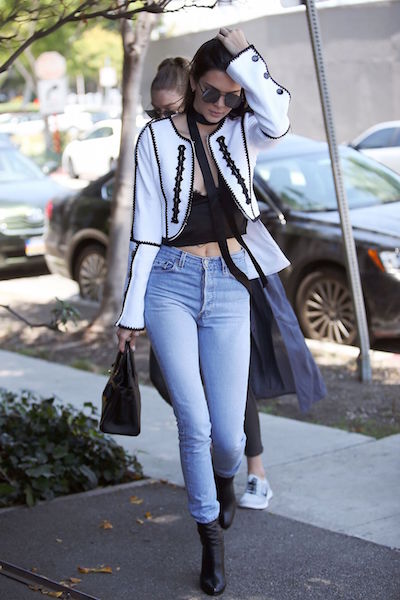 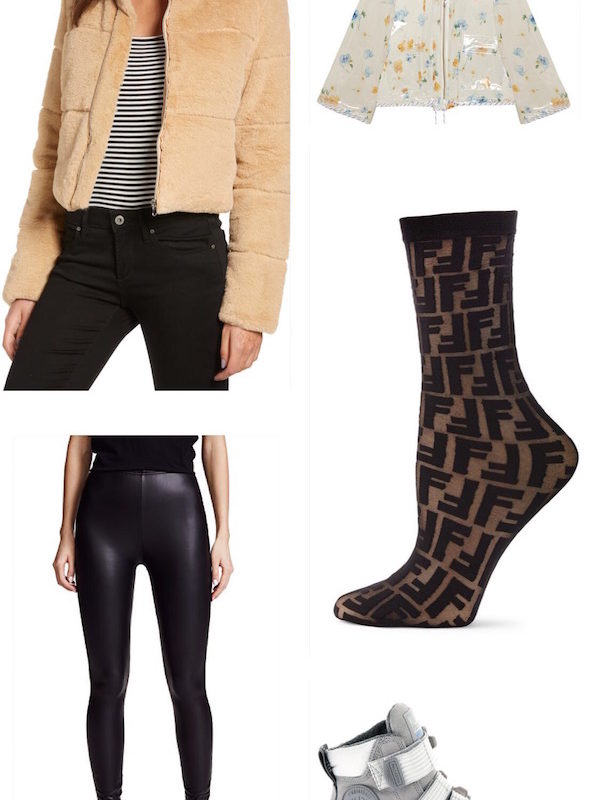 How to Dress for Temperamental Weather