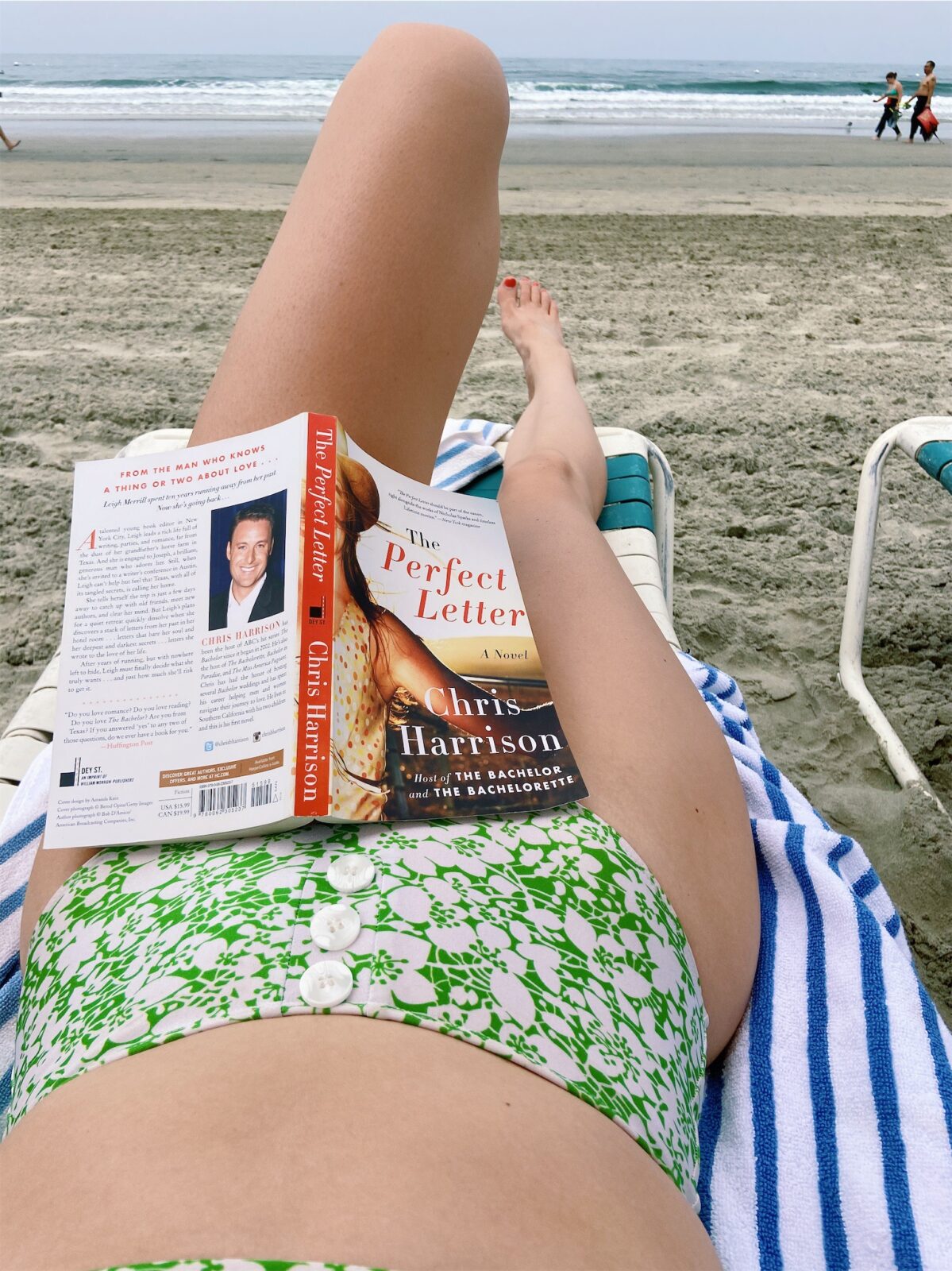 If you, like me, have been missing the Bachelor franchise this summer, you may have watched one of the Bachelor “Greatest Seasons Ever” episodes. This is precisely the situation I found myself in one Monday night at home. I watched the episode, waiting to find out what JoJo Fletcher and Jordan Rodgers have been up to since their reality TV debut as a couple (as if I didn’t already know from their to-die-for social media content). It was in this very interview that I noticed a still shot of Chris Harrison, sitting at a desk decorated in a style reminiscent of the bachelor mansion, with red roses, of course, in the frame of his medium shot. The roses, however where not what interested me. It was a book with a cover all-too-similar to some of my favorite guilty pleasure novels-turned movies. Yes I am referring to the likes of The Longest Ride, Dear John, The Notebook, Safe Haven, The Last Song, etc. Except this novel was not the work of Nicholas Sparks. It was the work of Chris Harrison himself.

Chris Harrison, The host of the Bachelor, The Bachelorette, Bachelor in Paradise, and various other spinoff series, wrote a novel entitled “The Perfect Letter.” I can admit with total sincerity and minimal embarrassment that I went straight onto Amazon and ordered a copy of this book upon seeing it grace my TV screen that Monday night.

Before I continue on with my review of this book I should explain that my expectations were not high. I had a lovingly low opinion of Chris Harrison as the host of a reality TV show that I watch religiously for all of its disastrous glory. To say the least, I was not expecting it to be good.

And it wasn’t good. In fact it was very bad. And yet somehow kind of amazing? Attempting to describe this book immediately reminded me of the promo videos for John Mayer’s New Light music video. “Is it Good? Define Good. Is it Content? You’re Damn right it’s content.” No. The book is not good. It is not going to win a Pulitzer Prize (or any prize for that matter). But did I read it in less than 24 hours? Absolutely.

The book centers around Leigh Merrill, a book editor who scores her dream job as an editor for a publishing company in New York. She seems to have escaped her small-town roots after graduating from Harvard– she hasn’t returned to her childhood home, a ranch outside of Austin, since her grandfather passed away.

When her boss/boyfriend Joseph proposes to her publicly at a book-launch party days before she is committed to speak at a literary convention in her hometown, her two worlds collide. Speaking of unlikely timing, Leigh returns to her hometown just after her high school boyfriend, Jake, has been released from prison after serving a 10 Year Sentence For Murder! No I’m not making this up. This is actually the book. Suddenly the dark secrets of her past (including her hunky high school love and a secret between the two of them) catch up with her, and force her to reconsider her love life, her literary career, and her life in NYC.

At times an annoyingly obvious love triangle, The Perfect Letter is the entertainment, romantic content, and cheesiness that I expected it to be. While the plot may have been everything I anticipated, I will admit that the writing exceeded my expectations.

While I was expecting to find myself unable to forget the fact that CHRIS HARRISON had written it, I ended up engaged, and enthralled in the romantic drama between Leigh, Joseph, and Jake and excited to find out what outlandish plot point would come next. And while I was unsurprised by every “twist” in the story, the ending was the perfect tie-it-in-a-bow Hollywood finale I wanted. Yes, I could literally see the final credits rolling over the lovers walking off into the sunset.

It is not particularly original. It is deeply reminiscent of literally any Nicholas Sparks novel ever. But it was entertaining, fun to read, and I passionately look forward to it becoming a romance/ drama like all of the other books-turned-films in its genre. 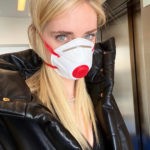 Safe and Stylish: Masks to keep you safe and cute 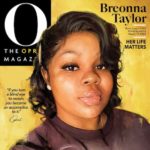 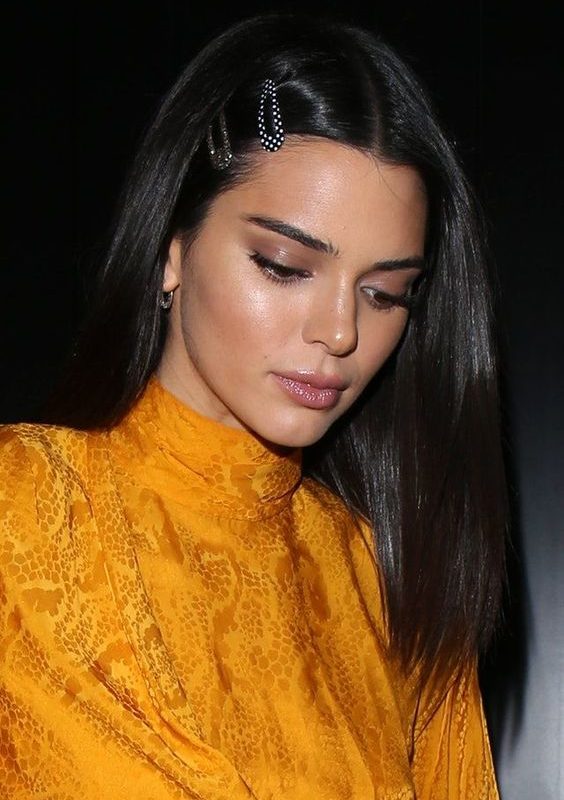 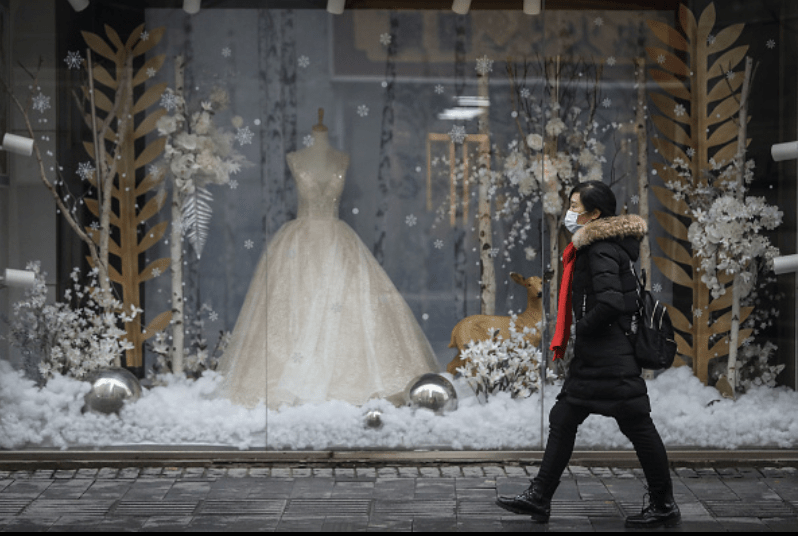 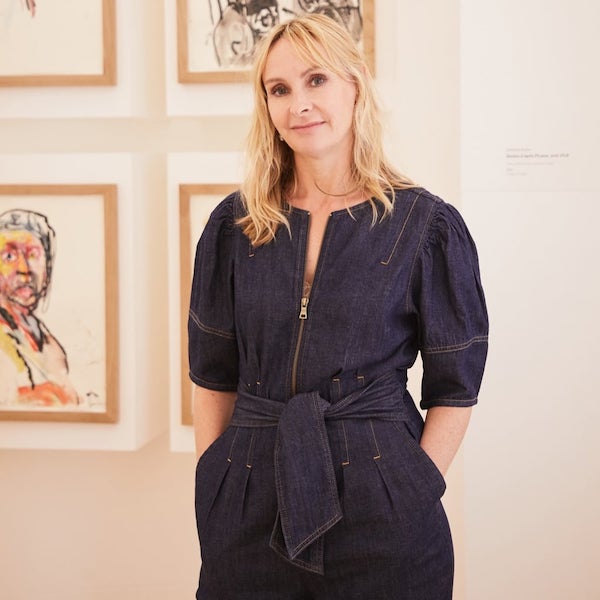