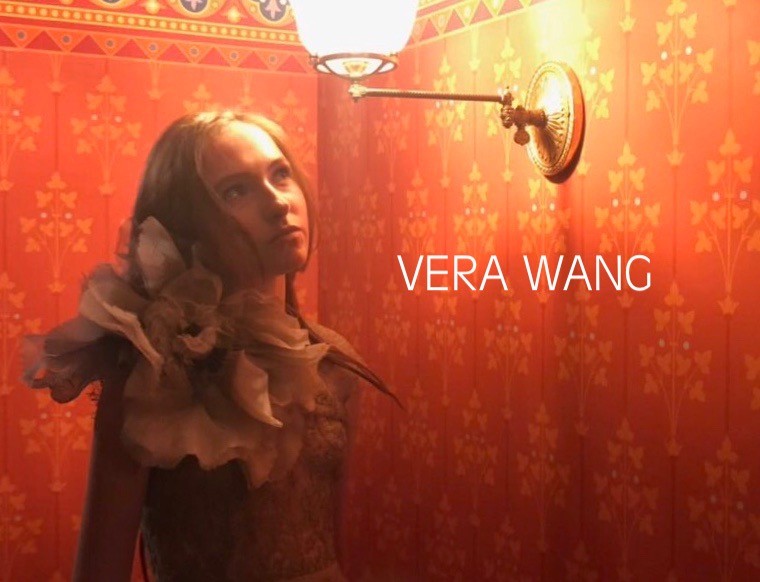 The Big Reveal
Just last week, Vera Wang threw a magical dinner party to celebrate a private screening of her latest bridal film “Enchantment,” and launch of her Spring/Summer 2020 Bridal Collection. One by one, guests arrived at one of the city’s most sought after venues in New York, the Weylin. A violin ensemble met attendees as they approached the concrete steps leading up to the grand entrance. Beyond the double doors, a cocktail reception awaited. A candlelit room with velvety sofas and mirrored tables hosted guests sipping chilled champagne and indulging in delicately crafted golden eggs filled with mashed potatoes and caviar. After the reception, guests gather in front of a majestic white pleated drape which unveiled the grand ballroom where the fairytale dinner party took place. Tables were arranged to form two large circles, giving guests a 360-degree view of the performances to come. The table setting featured produce-infused table decor, stunning crystal chandeliers, oversized white orchids, and marbled service plates. Guests luxuriated in a three-course meal starting with white asparagus and shaved fennel salad topped with cracked hazelnuts, aged parmesan, and a truffle vinaigrette, while trumpeter Spencer Ludwig fed their ears with whimsical tunes. Models graced the ballroom draped in the new collection in an informal presentation delivered to the audience and buyers. The icing on the cake was the private screening of Vera Wang’s Spring/Summer 2020 bridal film.

For guests, the evening was a playful night of bridal fantasy, but for some happily ever after starts with Vera Wang.

Preparing Dinner
A month before the big reveal party for her new bridal collection, there was no film. It took an army, a @verawanggang, to make the bridal fantasy to come to life. Model Mary Tish Phillips played an active role in making Wang’s vision come to life. She took me behind the scenes of her recent work with iconic wedding dress designer Vera Wang. A few days before the shoot, Phillips was called to the Wang offices on 26th street overlooking Madison Square Park for her final dress fitting — Wang also holds her bridal market here.

“The fitting was taking long, and of course as a model, I don’t care, right? I’m just so excited to be working with Vera. She was telling me how appreciative she was that I was so patient, so she acknowledges your time,” says Phillips.

Wang’s designs are custom to each model’s precise figure, so measurements were taken from head to toe, “measurements you didn’t even think were important, around your neck and your wrist,” says Phillips.

“Beyond Vera being incredible, her team is such a family. Everybody works so well together, and they work so hard. Her team had come straight from the offices to the shoot with the dresses they were working on all night in full force overdrive,” says Phillips.

On Set
On March 22nd, it was time for Phillips to get into character. With a 5 a.m. call time on a cold and rainy morning, she awoke promptly, hailed a cab, and made her way to the New York Botanical Garden in the Bronx, the backdrop for this year’s campaign. The garden is hosting their 17th annual show called “The Orchid Show: Singapore.” The exhibit is a tribute to Singapore’s national flower, the orchid, and displays Supertrees and Arches that you’d find in Singapore’s National Orchid Garden. Once on set, Phillips made her way to a large white tent the size of half of a soccer field.

Phillips navigated her way to the makeup chair and enjoyed gourmet catering while the hair stylist spent two hours embellishing her blunt cut short hair with many layers of extensions.

Show Time
When the sun came up, it was time to shoot. The tropical flowers and multi-layered fabrics on the dresses combined with the lighting and springy backdrop of the garden helped Phillips get into character. “It was just like a dream,” says Phillips. Shooting in the conservatory, Phillips thought she might be cold, but she describes the set as feeling like a warm and humid rainforest, “like a nice Texas summer.” Vera Wang’s creative vision for the shoot was “Enchantment,” and the colors, flowers, and movement of the models, garments, and nature encapsulated just that. The collection featured 16 exotic dresses to bring Wang’s creative vision to life, “but the same dresses will be offered in ivory to cater to the traditional bride,” says Phillips. Phillips had several outfit changes, including an all green dress with a tulle and lace train and shoulder piece formed from oversized green and purple handmade flowers.

“Vera makes you feel so special and beautiful, which isn’t hard to do with her dresses. You automatically feel amazing in her clothing, and all of the clothing is very comfortable,” says Phillips. “Vera plays a very active role in everything.”

This includes the filet mignon and salmon she got the girls when they broke for lunch. Phillips spent the afternoon channeling her inner Coco Rocha and posed until the producers had the exact footage they needed to help Wang bring her vision to life.

Working with Wang
The campaign is Phillips second time working with Wang. She worked with Wang on her ready to wear Fall/Winter 19 collection. During the press release with Vogue for her ready to wear collection, “Anna Wintour came and privately saw the collection, as well as Women’s Wear Daily, and we shot the lookbook that day,” says Phillips. Wang knows Mary Tish by name, but it’s who Wang is as a person that Phillips admires. Phillips says she’s one of the nicest designers to work with.

“She makes you feel special when she comes backstage and tells the girls how beautiful they look and thanks them for being there.”

Phillips describes Wang’s uniform as black leggings, platform heels, and a simple white t-shirt, “but its Vera Wang, so nothing can be too simple,” says Phillips. “She’s just a fun person to be around, and she puts a lot of work and thought into what she’s doing. That’s the only way it comes out as amazing as it is.” For Mary Tish Phillips, working with Vera Wang is not a fantasy; it’s a dream come true. 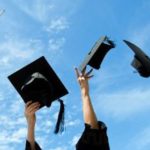 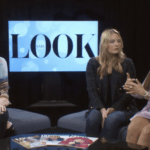 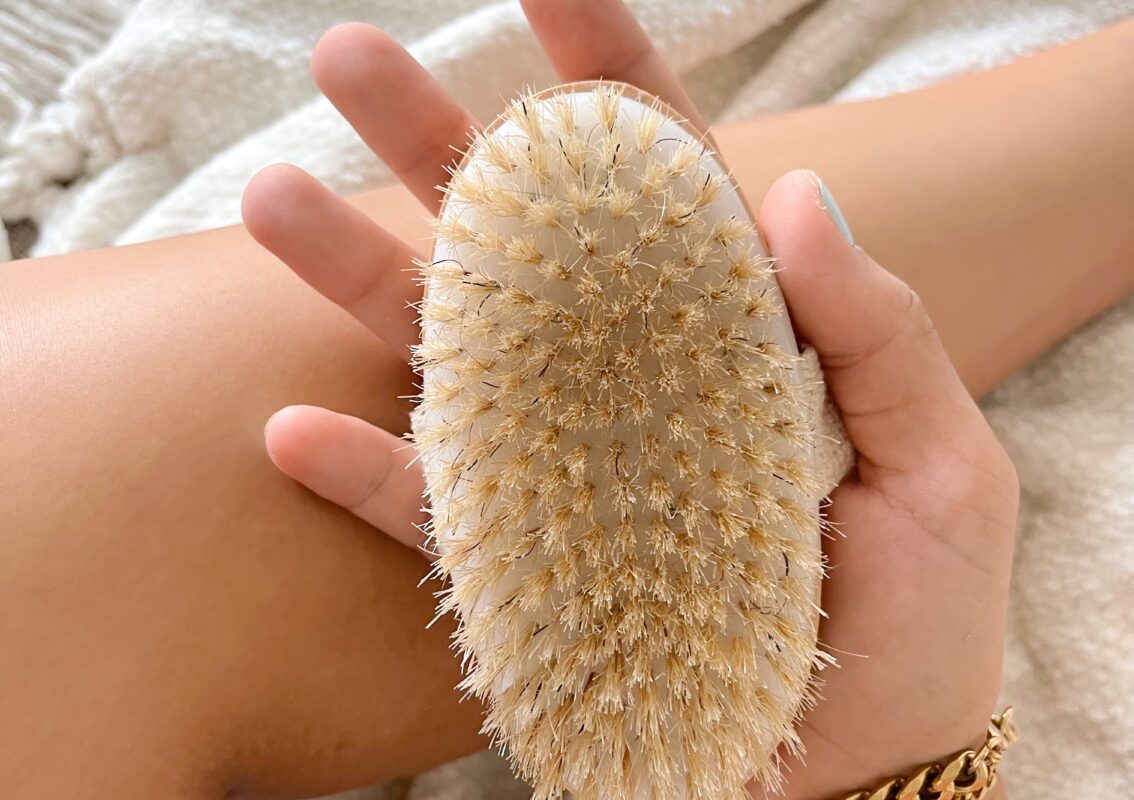 My Guide to Dry Brushing 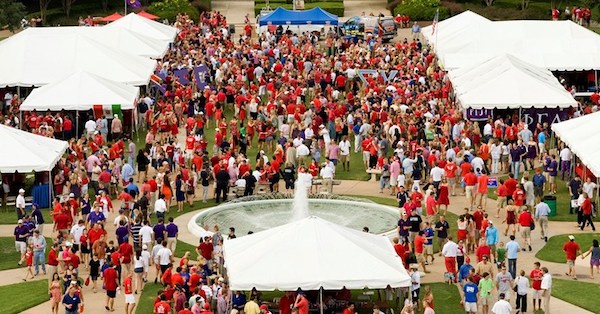 Back to the Boulevard 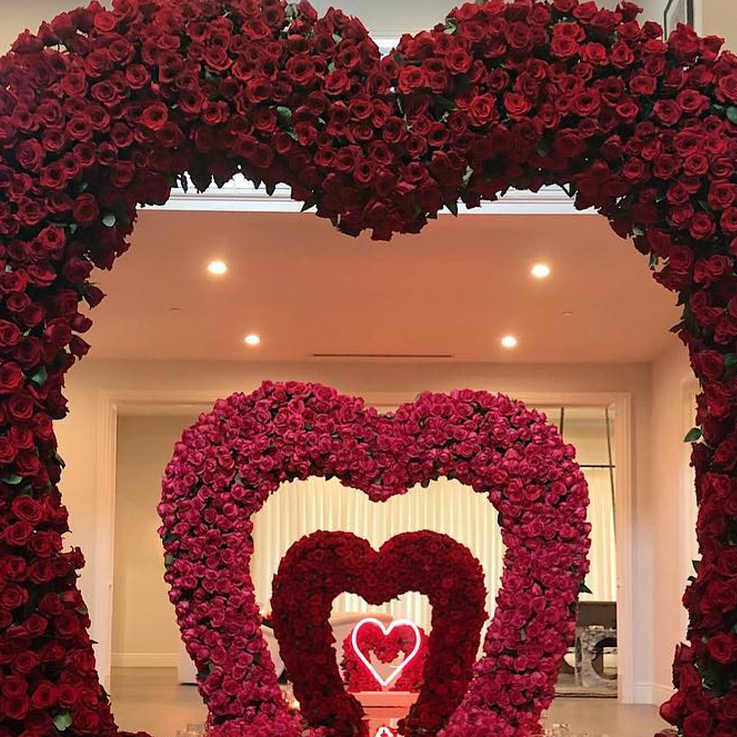 The Best of Pink & Red