Malesovas is one of many people taking advantage of the tiny house movement. Ophelia is outfitted with a kitchen and bedroom, saving Malesovas money and giving her freedom to live a simpler life.

“I can have a different back yard every day,” Malesovas, a 2018 Santa Clara University alumna, said over email from Colorado.

A 2018 study by the Urban Institute shows that millennial homeownership is 8 percent lower than Gen X and Baby Boomers at the same age. Along with higher student debt, rising housing costs, stagnant wages and delayed family planning, young people are apprehensive about buying into the traditional housing market. They want the freedom to move from place to place as they climb the career ladder, not to be tied down with a big mortgage. Some, like Malesovas, want to travel before they settle down.

Tiny houses can be a solution for some Millennials and Gen Z’s. It’s an extreme option: tiny houses are often only a few hundred square feet. In Malesovas’ case, her van is only about 35 square feet. While tiny houses have been around for decades, the trend exploded around 2013 and has been on the rise ever since, now claiming a nationally-viewed HGTV channel show and wide-spread YouTube recognition with thousands of videos about building, buying and selling tiny homes.

Along with providing a more sustainable and manageable living, tiny houses can help soothe younger generations’ apprehension about breaking into the housing market. On average, tiny houses can cost anywhere between $15,000 to $100,000+, depending on material and labor costs. According to a 2019 Zillow study, the average price for a single-family home is roughly $230,000 in the U.S., up 5 percent from 2018.

Malesovas spent $20,000 on her live-in van and did the entire renovation herself. While travelling cross-country, she says she spends roughly $400 per month on food, gas, and an annual national park pass. She finds free camping sites and equipped her van with a fridge, sink, stovetop and portable toilet. Her biggest challenge is finding Internet service and places to shower.

Tiny houses also allow a more mobile lifestyle, which has attracted many younger buyers. Many tiny homes can be moved quickly and conveniently from place to place.

“You can see there has been a secular shift that more and more Millennials and Gen Z tend to want to live a more mobile lifestyle, live a more 24/7 environment,” said Joseph Cahoon, an SMU business professor and director of SMU’s Folsom Institute for Real Estate.

But, where there are pros, there are cons. While tiny houses can provide benefits to potential buyers, they also have some unseen consequences.

One of the main criticisms of tiny houses is the lack of space for a growing family. Small House Society describes tiny houses as anything under 500 square feet, which does not leave much room for more than a person or two. Privacy is also not a tiny house’s strength. Living Big in a Tiny House, a popular YouTube channel, notes that a majority of tiny house owners are single, couples with no children, and couples with adult children. Tiny Society reports that two out of five tiny house owners is over the age of 50. Those who do have children usually use the tiny house as a stepping stone into the market, and then move to a single-family home or apartment.

Rogers Healy, an SMU alum and founder of Healy Property Management, Healy Global Relocation, and Rogers Healy and Associates Real Estate in Dallas, stands at 6 feet 5 inches tall and has three large dogs. He “physically could not fit” in a tiny home, he said.

Zoning laws, which vary from county to county, can also make finding a place to build a tiny house difficult. Some counties have a minimum lot size that excludes tiny houses that are only a few hundred square feet.

Some people are not only unwilling to live in a house that small but also don’t think they’re practical.

“I think for most people, the thought of them is really fun and cute, but then your freshman dorm room is bigger and it didn’t have a toilet or shower,” Healy said.

Cahoon notes that the tiny house community is a niche market with a specific product. As with every market, there are some people who like the product and some who don’t. That affects prices and demand.

“It is a small market that may not have many buyers, and not having many buyers relative to supply will make them increase in prices,” Cahoon said.

Some tiny homes, depending on the county, could be classified as mobile homes. RV parks are popular places around the country to park tiny houses and some even have water hook-ups. For example, there are four parks in Austin, TX that accommodate tiny houses. Some even have apartment complex-style amenities like a pool and community areas.

But, some young people say that living in a mobile home park is only a small step away from living bigger and in a stationary housing.

“At that point, I might as well live in an apartment,” John Sullivan, SMU student, said. “It is a more feasible living arrangement for me and it gives me more flexibility.”

For Malesovas, living in a tiny van will likely be temporary, but for now, she is enjoying the freedom.

“The more you get out of your comfort zone, the more you’re forced to question and expand how you see the world,” Malesovas said. “Traveling and living tiny has given me yet another worldview that I can build from.”

I’m always happy when I’m driving. There’s something about following winding roads through the world, blasting music with my dog by my side. I drove from Durango to Silverton yesterday, and my jaw just about came unhinged ogling at it all. It’s spectacular, and I almost started crying. I definitely was yelling “WHAT THE &@#k the whole way in glee. This place….wow. P.S. I just found out it’s called the million dollar highway. Makes sense

For those who are still thinking about their next home, tiny or not, Healy has some advice.

“Do your research and be realistic,” he said. “There’s no such thing as a forever home.” 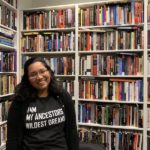 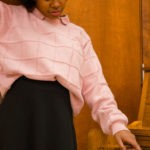 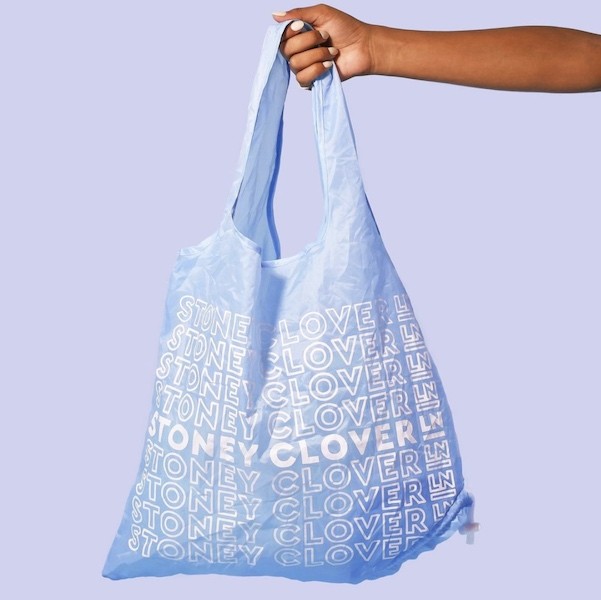 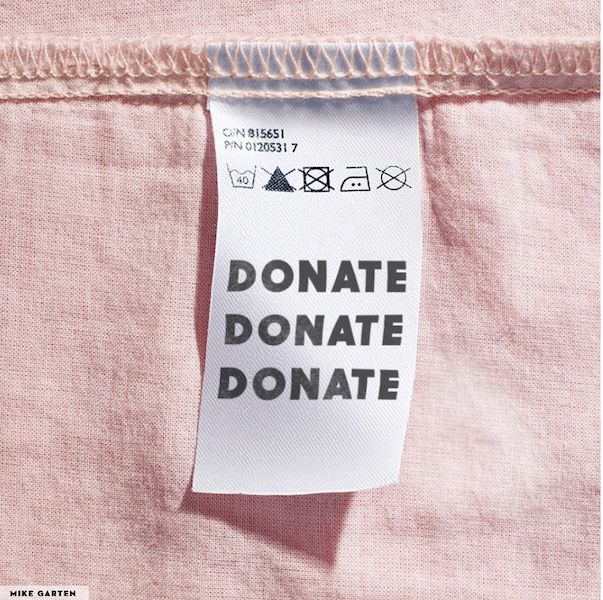 Giving to the Less Fortunate 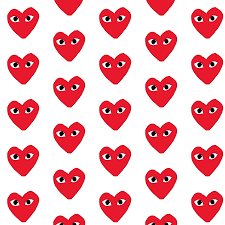 The Guide to Galentine’s Day