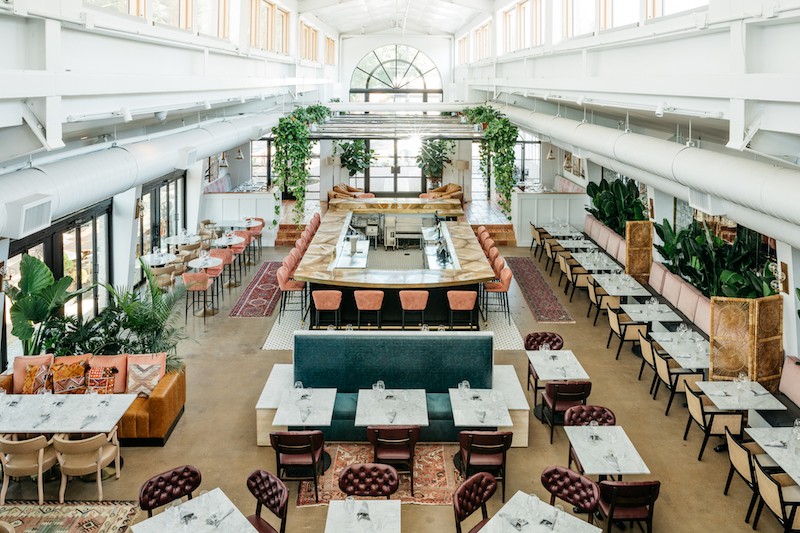 Paradiso in Bishop Arts is making waves for its seasonal fare and Southern European coastal-inspired approach to dining. The garden-inspired setting, with space for large or small groups, may attract SMU students looking for a new hotspot.

Nadia Dabbakeh, a creative consultant and media representative for Exxir Hospitality and an SMU journalism graduate, believes the restaurant fits well into the Bishop Arts District.

“I think it’s something completely different, but it still respects the neighborhood, said Dabbakeh seated at the restaurant’s bar. They wanted the garden space to be a communal space where people could sit and gather.”

The restaurant had a soft opening in August and is the center of the Exxir Hospitality group’s quad of newly opened restaurants located on North Bishop Avenue.

Other restaurants include Botanist, Good Companions and Tejas which all offer a different environment and style of fare. The restaurants represent the Dallas-based Exxir Capital real estate company’s entrance into the hospitality industry.

Paradiso provides the most upscale dining experience out of the four Exxir Hospitality group’s restaurants.

“I always say it’s like walking into a really fun greenhouse where you can sit down and eat. The food is like coastal Mediterranean—it’s really simple and straightforward,” said Dabbakeh, who graduated in 2010.

Krystal Sarna, another creative consultant for Exxir Hospitality, explains how there isn’t just one type of customer who visits Paradiso.

“We have a good mix of people, we have a lot of regulars who live around here,” said Sarna. “We also have people coming in from Park Cities, and people booking their reservations like two weeks in advance for a date night.”

Paradiso has also attracted students from nearby universities.

Jessica Dolinschi is a student at Dallas Baptist University and says Paradiso is one of her favorite restaurants. She said she has returned to the restaurant for its house-made pasta, and is impressed by the establishment’s impeccable service.

“The manager came over on each occasion which makes a difference in your experience,” said Dolinschi.

Jeremy Hargrove, is the COO of Exxir Hospitality, and has been overwhelmed by the positive response to the restaurant.

“We are booked up for reservations quite a ways in advance, but people can also walk in because we don’t take any reservations for the bar or outside,” said Hargrove.


To celebrate New Year’s, Paradiso will be offering a prixe-fix dinner with live entertainment from DJ Fulkrum while Botanist will provide music from DJ JT Donaldson and Sudie. 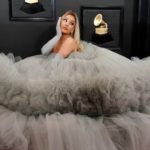 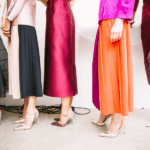 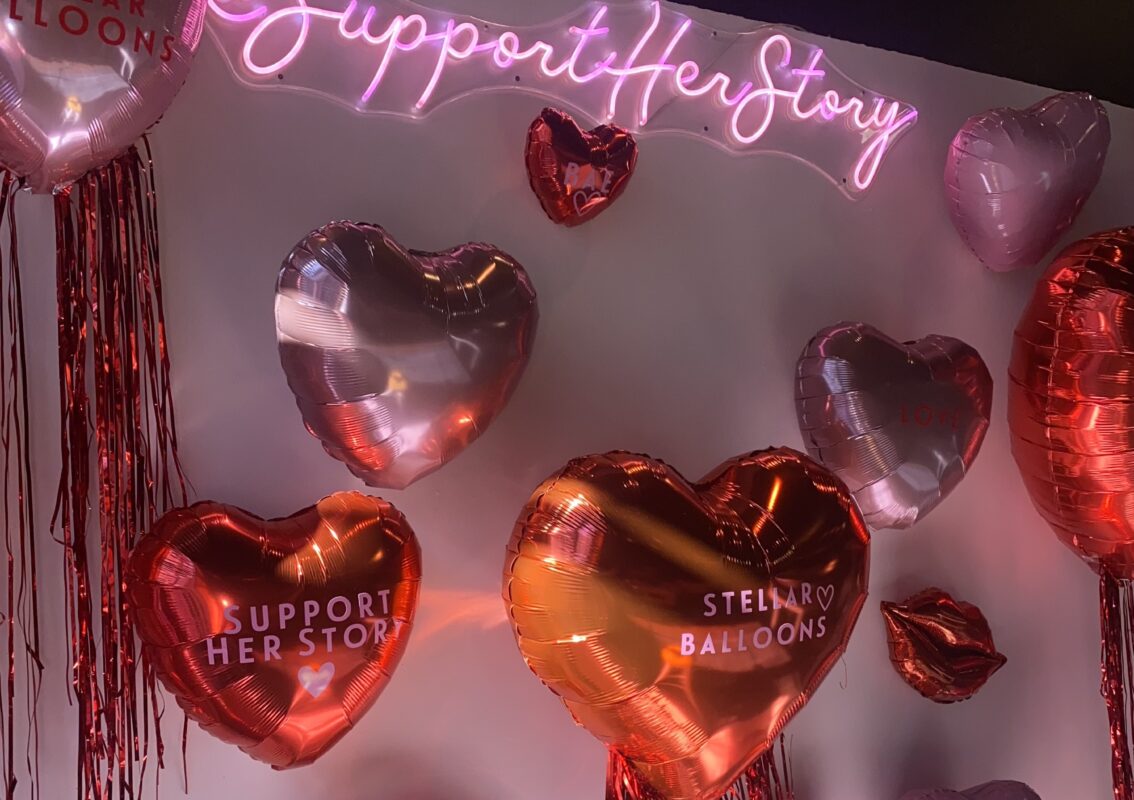 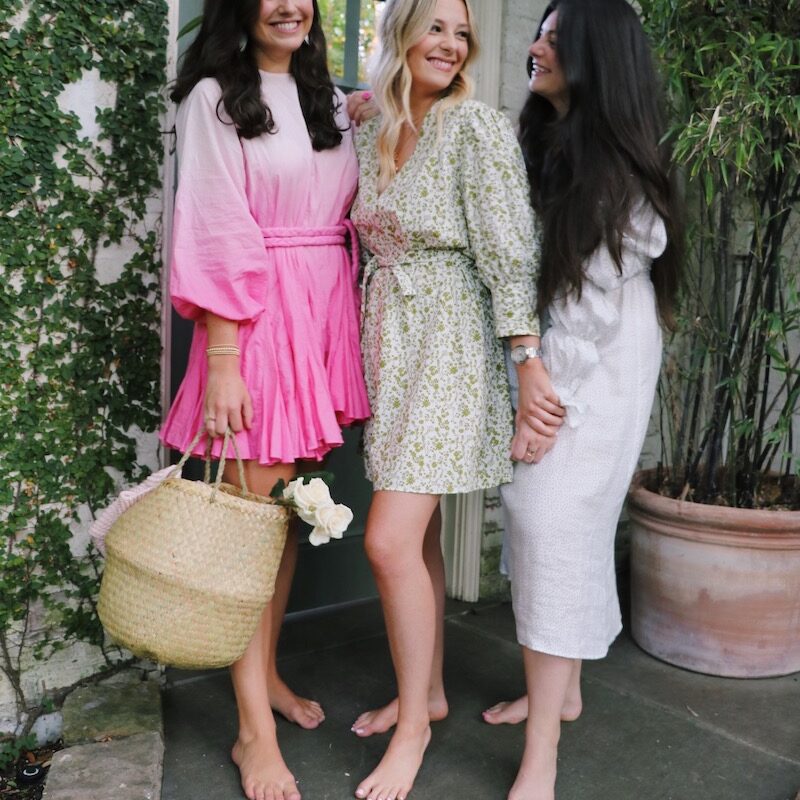 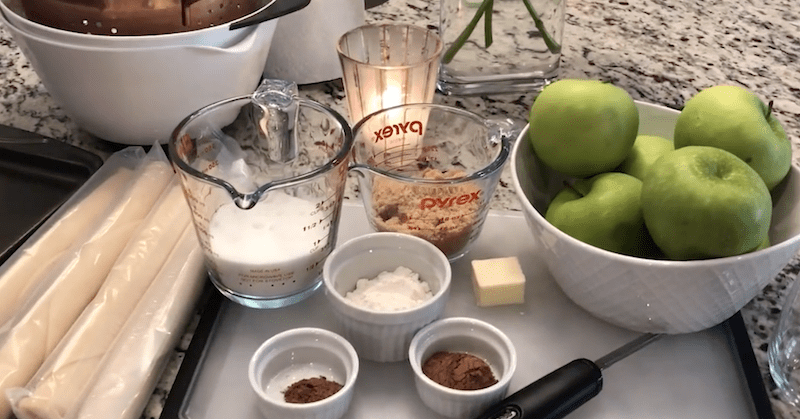