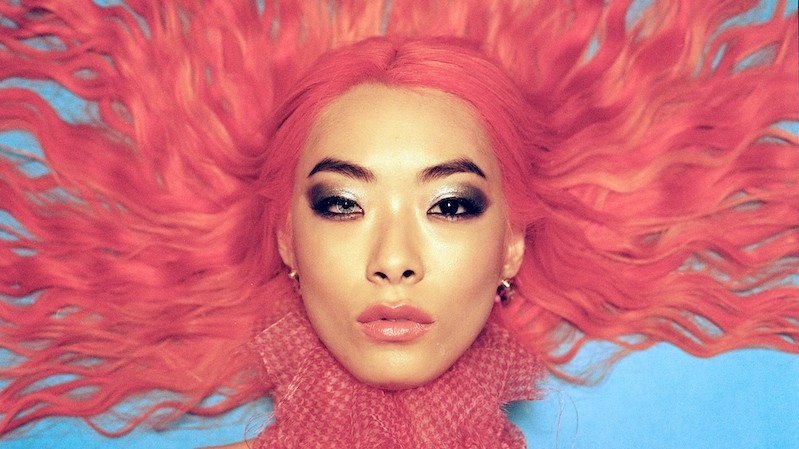 Even though we have been socially distanced this whole month, April has flown by. However, this does not mean that we have been deprived of good music. Check out some of the best music that released this month.

Some pairs just make sense – peanut butter & jelly, pink & blue hues, Alina Baraz & Khalid. In the past, the duo has treated us to incredible tunes such as “Electric” and “Floating”. They continue their musical prowess on “Off the Grid”, which comes off of Baraz’s debut album It Was Divine. Stemming from Baraz’s desire to make a song that people can drive to, “Off the Grid” features a dreamy R&B production upon which Khalid and Baraz seamlessly glide over, both in harmony and on their own as they sing about a love that just makes sense. Much like the rest of It Was Divine, “Off the Grid” is a marvelously executed piece of R&B music.

Must-listen lyric: “You say you lovin’ the way I / Show you the stars in the daylight”

If you’ve used TikTok for at least five seconds, there’s a good chance that you’ve heard of Don Toliver, whether from “No Idea” or “After Party”. Toliver’s rise to fame has been meteoric, making it big on Travis Scott’s ASTROWORLD before being noticed by Complex, Billboard, and of course, the mainstream. Penned (and blessed) by a master of catchy tunes, Travis Scott, “After Party” is a quick go-to for parties, pre-games, and everything in between. This remix by OG Ron C and DJ Candlestick adds a little more darkness to the song by deepening Toliver’s vocals and slowing the track down, making the existing production reach the listener with more emphasis. If you get tired of the “After Party” TikToks, this is a good detour.

Must-listen lyric: “Okay, I pull up / Hop out at the after-party”

Out of all the things that 2020 could bring us, who knew that Fiona Apple would be in that goody bag? Her first album since 2012’s The Idler Wheel…, Fetch the Bolt Cutters is a great reminder of how Apple rose to be the cult-favorite that she is today. The album sees Apple at her most honest with tracks like “Shameika”. In “Shameika”, Apple describes a turning point in her bullying-raddled childhood when a classmate of hers (THE Shameika) told her that “she had potential”. The track serves as a pep talk for Apple as she begins to delve into deeper topics on the album, but it’s equally inspiring for the listener as well. It’s the transcendence of her sound and lyrics that is a part of the reason why Fetch the Bolt Cutters received a 10/10 score by Pitchfork, the first perfect score given in a decade.

Must-listen lyric: “I wasn’t afraid of the bullies, and that just made the bullies worse”

Some of the best things take time and Isaac Dunbar’s “comme des garçons (like the boys)” is a part of that group. Written in 2018, “comme des garçons” is an honest plea from a young Isaac Dunbar against the overtly masculine barriers he went against as a feminine gay teen. While the production is slick and irrevocably pop, the lyrics are more confessional and visibly come from Dunbar’s heart, elevating this catchy tune to a pivotal moment in a world where LGBTQ+ teens are struggling to stay true to themselves. Dunbar’s “comme des garçons” is as fresh, innovative, and catching as the famous Comme des Garçons brand.

Must-listen lyric: “I wish that I could say I’m sorry / For the kind of love I want to hold me”

It’s been a long time coming, Ms. Stella. From her work on the hit TV show “Nashville” to her catchy music (listen to her Love, Me EP), Lennon Stella has built her way into the mainstream. With her debut album Three. Two. One., Stella successfully sticks to her trusted pop basics and flourishes. Cuts like “Golf on TV” remind us that normal and basic is not bad – in fact it’s comforting. “Golf on TV” plays like a monologue in a romantic comedy where the protagonist takes a step back and appreciates where her and her love interest have ended up. With an equally comforting production, “Golf on TV” is an optimistic look into the normalcy of love.

Must-listen lyrics: “Some people wanna switch it up / Like just one love could never be enough / But some people watch golf on TV / And neither of those things make sense to me”

Ant Saunders got his start off of TikTok when his self-released song “Yellow Hearts” went viral on the app. He later got signed to Arista Records and got to work on music, releasing his BUBBLE EP in early April. Following the catchiness of “Yellow Hearts”, “MISCOMMUNICATIONS” is an unmissable song about how the wires can get tied up early on in a relationship (can you even call it a relationship?). The sparing claps in the background and the groovy production of the track make “MISCOMMUNICATIONS” a standout track on Saunder’s EP.

Penned by the next powerhouse in pop, “XS” is Rina Sawayama’s in-your-face critique of capitalistic greed that effortlessly rides a braggadocious beat and equally charged bursts of rock guitars. This eclectic bop comes off of her debut album SAWAYAMA, which takes a deep dive in the Japanese singer’s identity by blending both personal and musical themes to make something completely Rina. When listening to “XS”, debate with yourself – should you flex your latest purchase on Instagram, or should you plot the downfall of capitalism? These are the questions we need answers to.

Must-listen lyric: “Make me less so I want more / Bought a zip code at the mall” 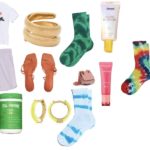 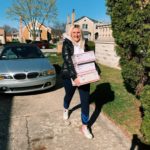 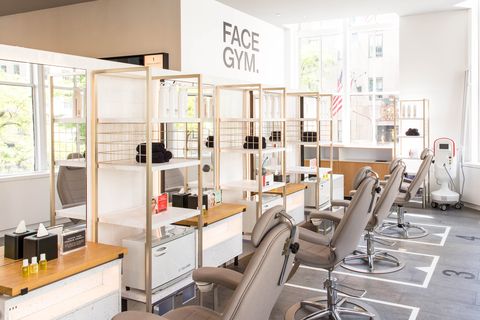 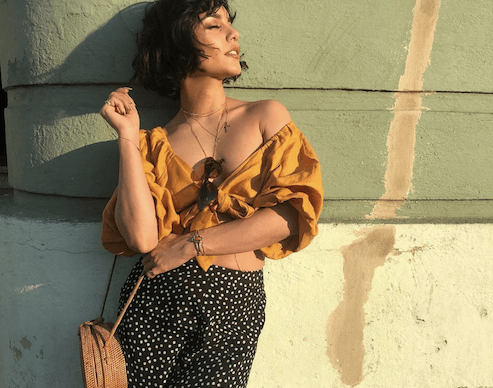 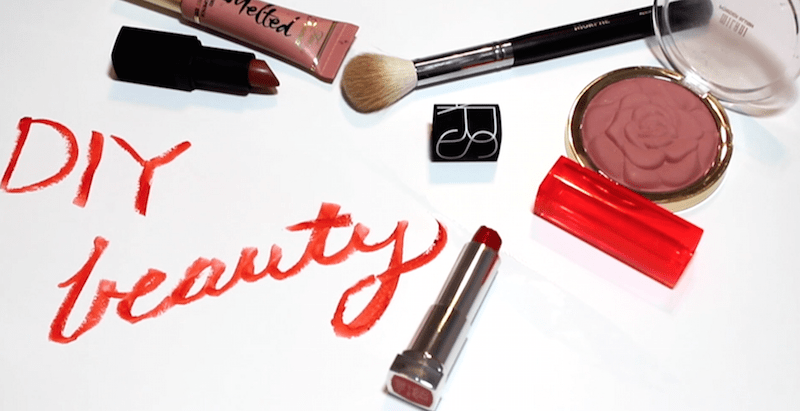