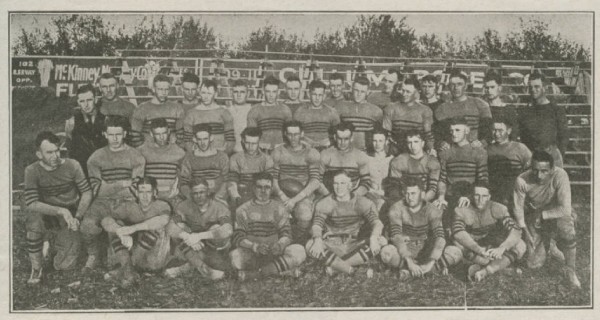 A version of this story appeared in the Fall/Winter 2016 issue of SMU Look Magazine.

SMU’s football program has seen its share of highs and lows, especially since the team was dealt the death in the late 1980s. Yet for over a century, its team and uniforms have continued to improve dramatically.

During the ‘20s to the mid-‘40s, the uniforms were very simple, consisting of wool jerseys and pants with leather under padding. Shoes and helmets at the time were also composed entirely of leather. Helmets during this time period were considered optional.

SMU Heritage Hall Curator Gerry York said in an email interview that SMU’s earliest football uniforms were composed of the school’s official colors: red and blue. Interestingly, the university’s colors were chosen as a combination of Harvard Crimson and Yale Blue.

President Robert Hyer, who was the first president of SMU, “chose Harvard Crimson and Yale Blue because he was a great admirer of early French military uniforms that used those colors,” York said.

It wasn’t until the 50s and 60s when college football organizations began to implement additional safety features to uniforms, such as the use of more durable materials in helmets and in paddings, and making helmets mandatory for all players.

Today the NCAA, the governing body of college football, “provides safety guidelines and playing rules to minimize risks and give student-athletes the opportunity to enjoy a healthy career,” according to NCAA.org.

Since the late 1930s, SMU’s uniforms remained fairly unchanged, although still composed of red and blue in solid colors. In the late 40s, SMU started adding stripes to its football uniforms. The stripes, which were commonly found just below the shoulders, added uniqueness to the team’s uniforms.

The addition of the stripes, York said, served no purpose other than to “jazz up the uniforms”.

According to the Smithsonian.com, helmets during the 40s and 50s also saw improvements when football organizations adopted plastics. This development in particular helped to drastically bring down the number of major concussions during games. Organizations also began to use helmet guards that protected an athlete’s mouth and face from injury during scrimmages. Since then, almost every part of collegiate football, from helmets to shoes, has been mandated in some way by the NCAA.

During the late 1980s, the NCAA was also responsible for dealing the death penalty to SMU by canceling the university’s entire 1987 football season after it was discovered that some players were being payed. The team did not play in 1988 either. In 1989, they were back on the field in blue.

“Our equipment staff works on these uniforms,” Sutton said. “Every uniform designed has only a two-year life cycle until the next major design.”

The uniforms in 2016 feature chrome-helmets, blue trim around letters and stripes of the jersey, and also on the helmet, which officials say harken back to an earlier era. There are four color variations of SMU’s football uniforms; red, blue, white, and grey.

SMU wide receiver Shelby Walker, a junior, likes the old-school style of the new football uniforms. He played football in Houston during high school and feels proud to be a Mustang.

“The uniforms fit a lot tighter this year than the previous years,” he said. “Putting on the gear helps to remind me of where I’ve come from, and that helps me feel grateful.” 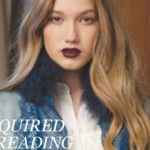 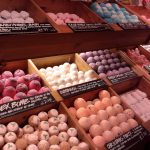 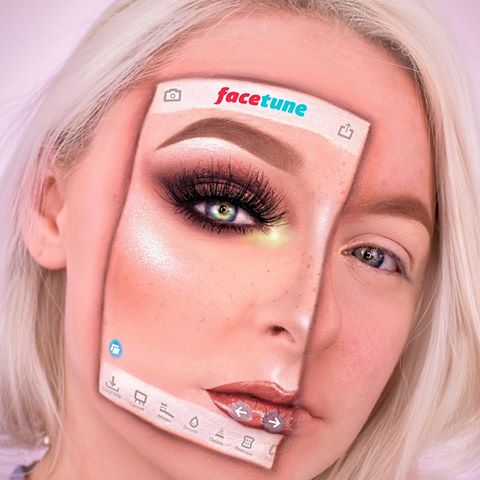 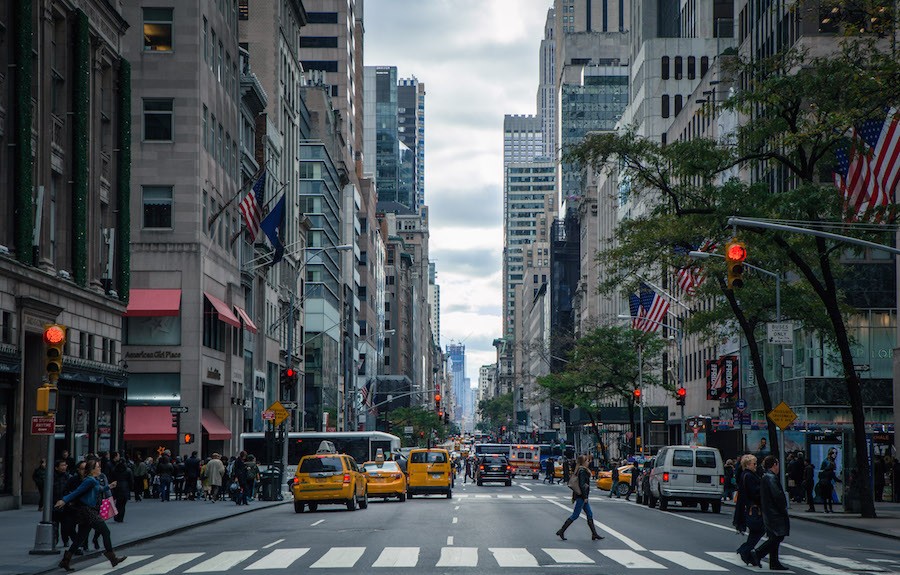 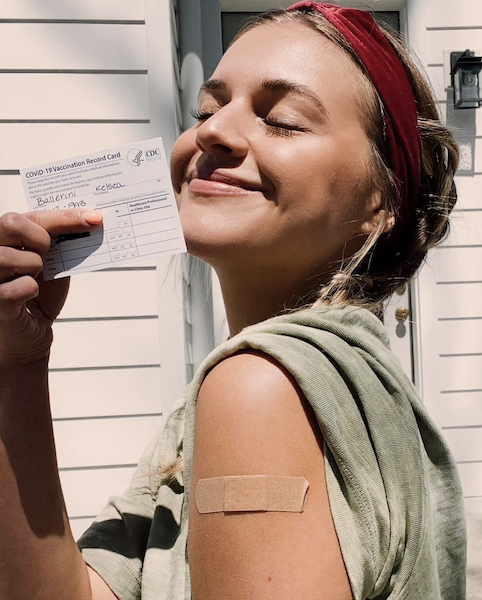