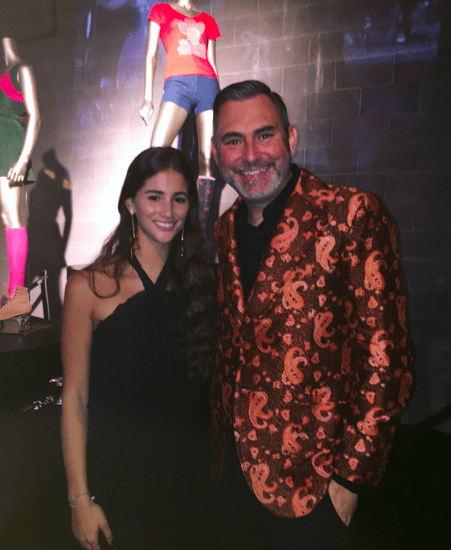 The 1970s was a decade of political turbulence, a time for activism and equality, a unique era with authentic music, celebrities, and disco. It it was also a time of iconic fashion trends that continue to be revived time and time again. This September Galleria Dallas welcomed “Night Fever: Fashions from Funk to Disco” a fashion showcase curated by Vintage Martini’s co-founder Ken Weber. The 1970s showcase features a diverse collection of American, French, Italian, and Japanese high-fashion designers, shoes, jewelry, gowns, and even skates. Weber’s goal for the exhibit is “Breaking the stereotype of what people think fashion of the ‘70s was.” This sparked his inspiration for this year-long project. “I think it’s going to inspire everybody, definitely if you’re into any aspect of the fashion world and beauty world you need to come and see this,” he says.

After Weber’s success with the February 2016 “Decadence: Fashions of the 1920s” exhibit, he got right back to work curating this exhibit. Over 75 vintage garments have been brought in to be displayed. Many pieces are on loan from Texas Fashion Collection at the University of North Texas. Other pieces come from other museums as well as other collectors and Weber’s own Vintage Martini. SMU Alum Bridget Sonnerkatte attended the event, “There’s not many exhibits like this that exist that aren’t in a museum, “ she says. “It’s cool that they put something together that everyone can come and see for free.” The exhibition exudes 1970s culture through fashion, photos and video memorabilia. Designers including Halston, Oscar de la Renta, Christian Dior, Yves Saint Laurent, and Stephen Burrows are highlighted. The exhibit stages mannequins in celebrated outfits from gowns to roller disco. Fashion history is displayed in iconic Battle of Versailles stage French versus American designers. The iconic Battle of Versailles started as a fashion show fundraiser for the Palace of Versailles is Paris and became a defining moment and shift in fashion with the collaborations of French and American designers. Other figures such as Farrah Fawcett are remembered, and the era is celebrated. Helen Martin, a former model and muse to designer Pauline Trigere, once walked the runway wearing a piece displayed at the exhibition. She also wore a piece she modeled to the opening party. “I didn’t realize it would be this warm,” says Martin, pointing at her fur coat and hat. “I modeled in the ‘70s! And this is the first time I’ve worn this outfit since my picture was taken years ago,” she says. “Fashion was such an important part of our lives and still is. I love this era. Its amazing.”

Galleria Dallas will host “Night Fever” through November 1. The exhibition is open Tuesday through Sunday noon to 6 p.m. and is free to the public. 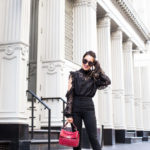 Look of the Week: Wendy Nguyen 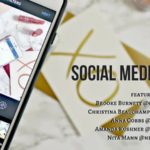 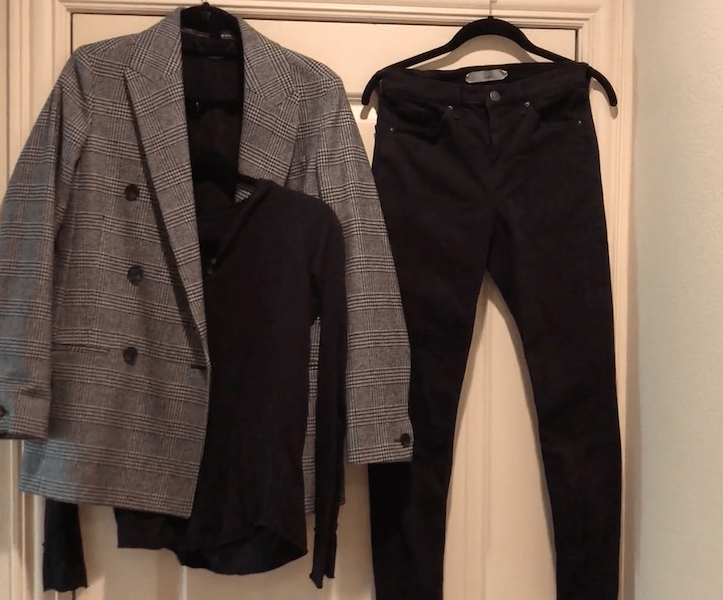 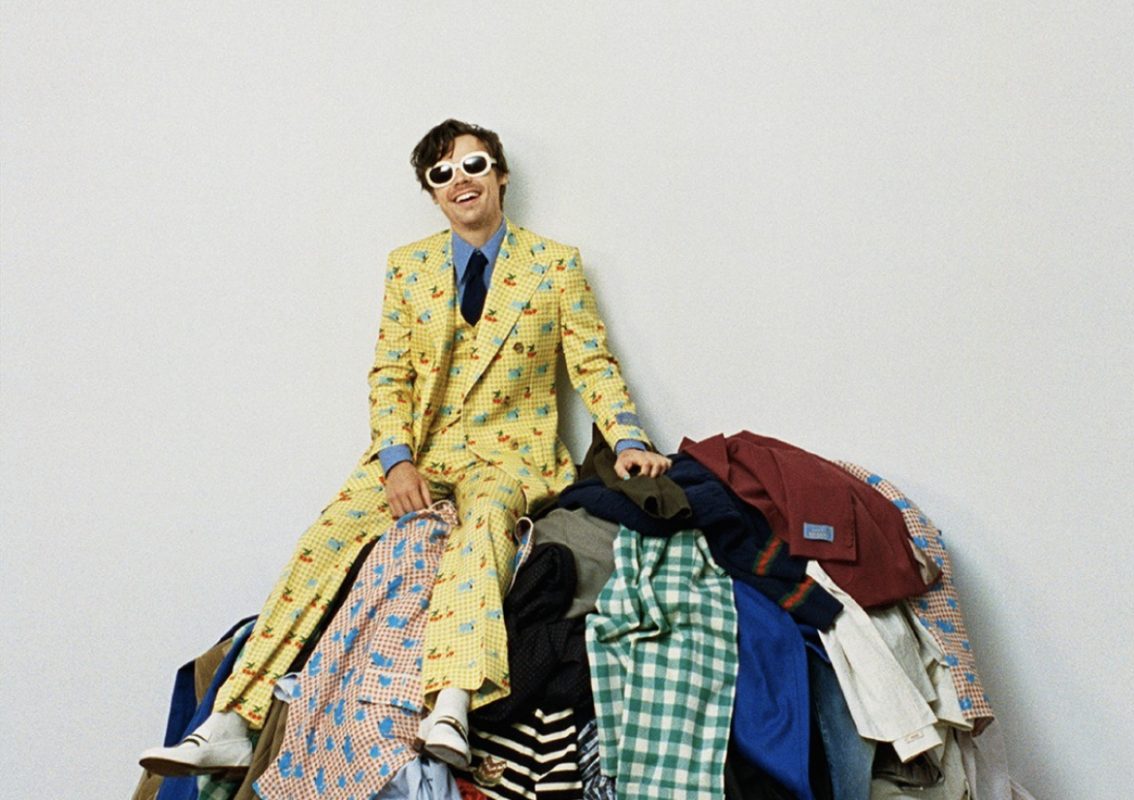 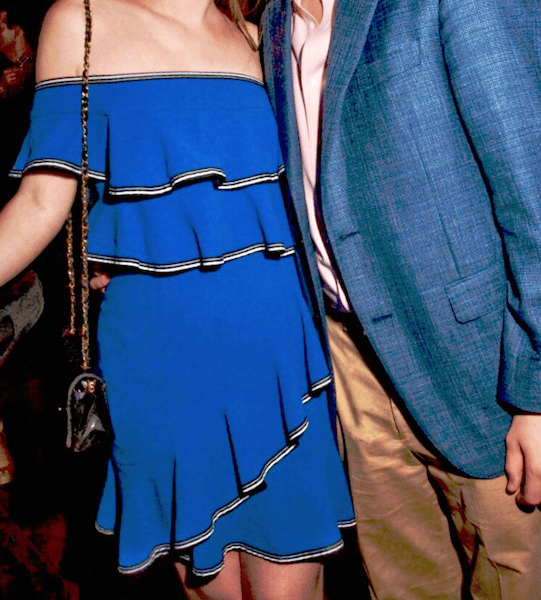