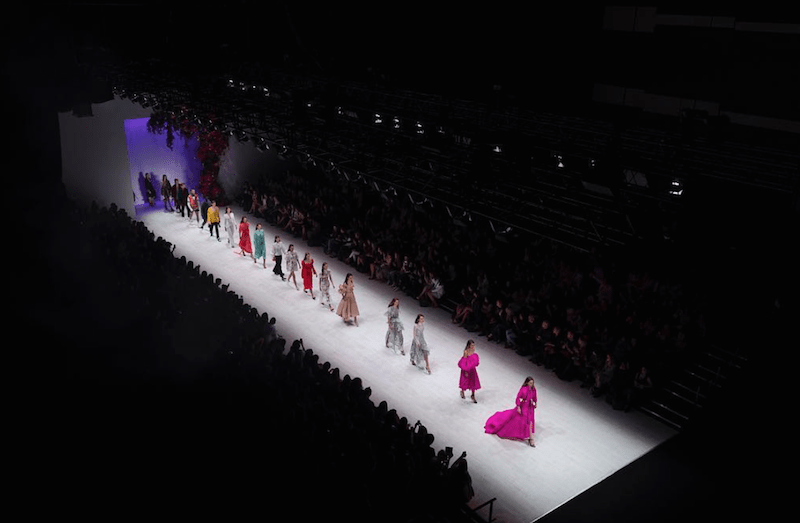 NYFW in the Wake of #MeToo: Private Dressing Rooms

Female empowerment movements have arrived in New York City just in time for fashion week. The Times Up and #MeToo movements have brought reform to a number of industries already this year—most famously in Hollywood. The fashion industry is now doing its part in creating safer work environments during this year’s NYFW by offering models private changing areas at runway shows.

Officials intend to change the culture of model safety at this September’s shows by making private passageways to and from the runway, quiet rooms to spend any spare time and private dressing rooms—including one solely for models under 18. IMG Fashion and Pier 59 Studios are two of the first companies ensuring these private dressing rooms will be constructed at their venues.

The partnership between Model Alliance and the Council of Fashion Designers of America addresses complaints raised by models about sexual harassment. Model Alliance is a nonprofit organization founded by Sara Ziff that provides protection, resources and a voice to models.

Historically, the backstage area of a runway show is a crowded, open space where designers, managers, makeup artists, hairdressers, publicists, reporters and photographers are just steps away from models wearing nothing but nude underwear. It is not uncommon that unwarranted pictures are taken of these women while in this state of undress.

Countless models have come forward with #MeToo testimonials including Kate Upton, Anja Rubik, Christy Turlington and Sara Sampaio. Sexual misconduct claims have been made against a number of famous photographers and businessmen in the industry.

These backstage changes are bringing important issues to the forefront—changing not only NYFW, but the culture of the industry entirely. 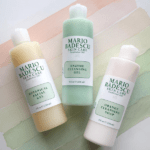 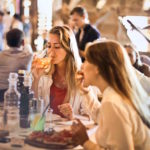 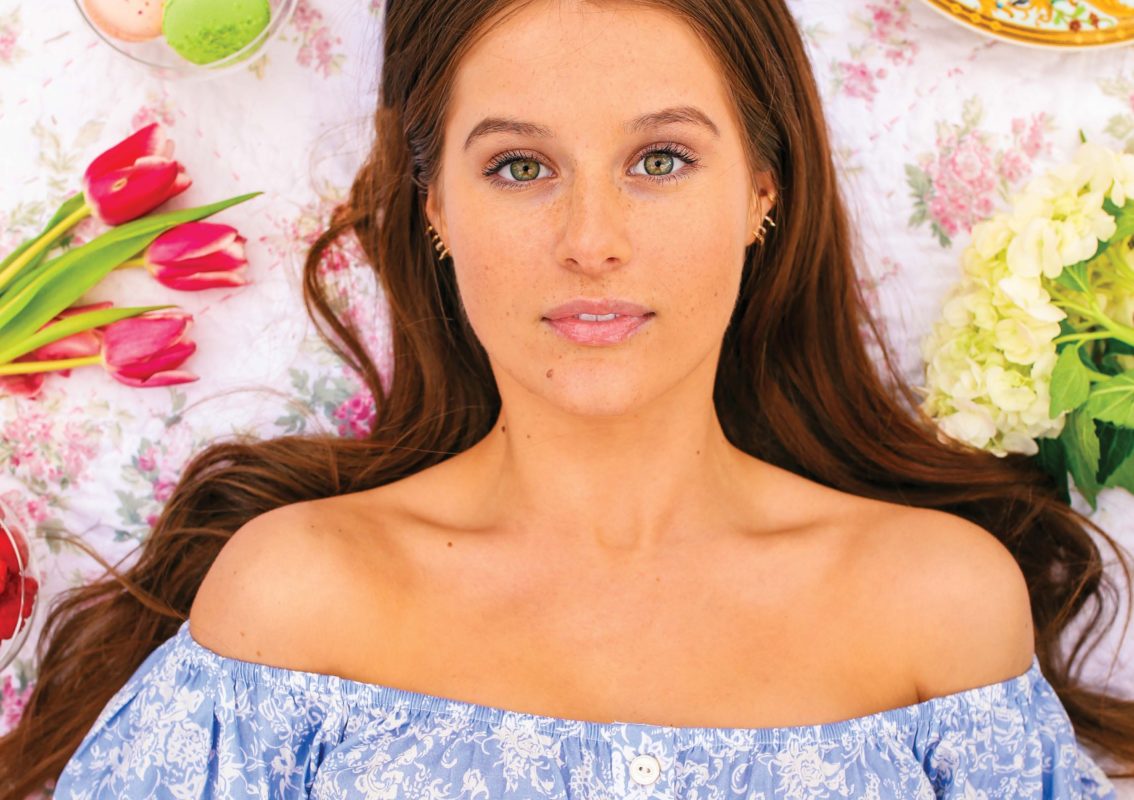 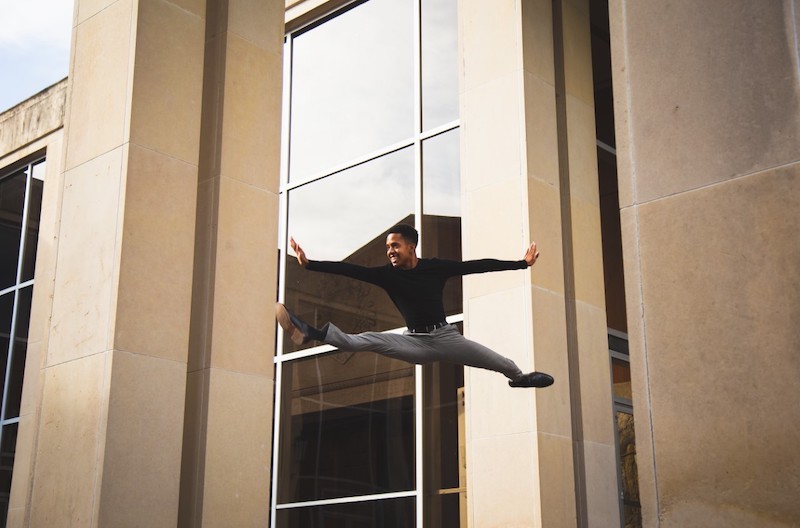