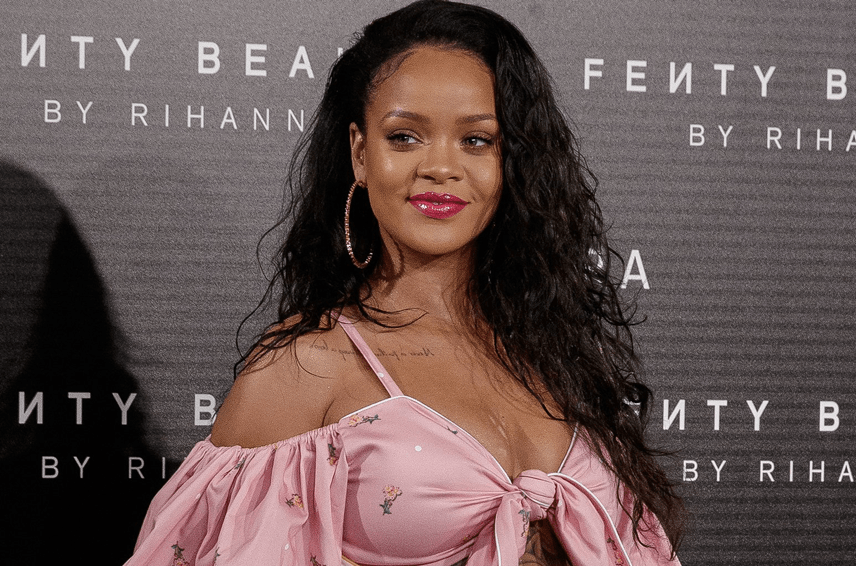 Fashion On The Brain

Robyn Fenty, better known as Rihanna, has continually taken the media by storm ever since she stepped into the public eye in 2005. She’s received public support for almost two decades and is considered one of America’s beloved icons. Queen Rih’s popularity shot through the roof when she established her Fenty Beauty line which generated approximately $700 million in 2018. Rihanna’s eye for diversity and inclusivity made her a force to be reckoned with, making it no surprise that LVMH wanted to establish a line with the business mogul. This partnership will make her the first black female designer to have a label with LVMH.

According to Harper’s Bazaar, the line is being called Project Loud France. Named after RiRi’s 5th album, Loud– an album we’ve been waiting patiently on for years. The line will include men’s and women’s ready-to-wear plus childrenswear. This is typical of a clothing line to release. What’s not typical is that the company is also planning to release tech products, office supplies, home décor, and even garden ware.

There isn’t a launch date quite yet, but nonetheless, the company is further in production than expected. LVMH has put in a majority share, while Rhianna has a 49.99% stake. In January, some staff from Louis Vuitton and Celine have been gathered to work with Rihanna. RiRi’s proven success with Fenty Beauty and Savage x Fenty is a no brainer that her luxury line will be set up for success. 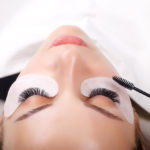 Lash Lifting Will Take Your Makeup Routine to New Heights 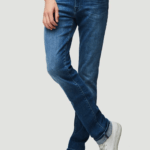 From Suits and Ties to Denim That Fits the Thighs 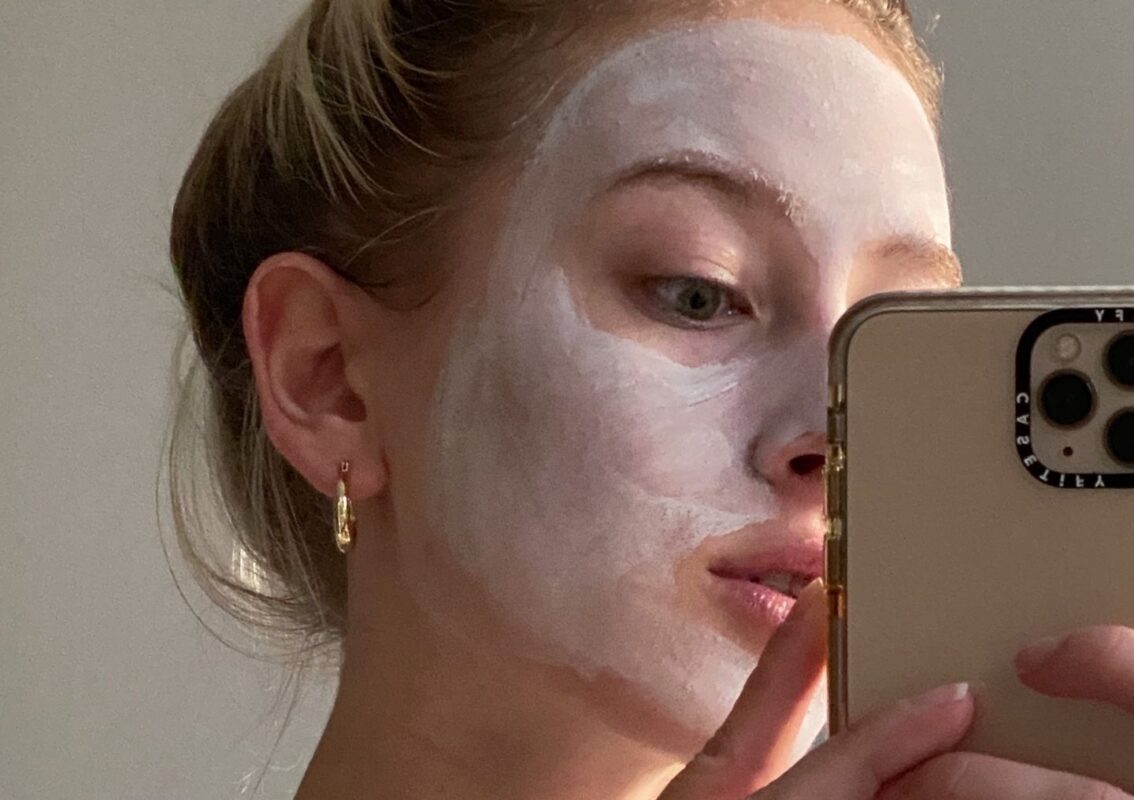 The Products That Saved My Skin 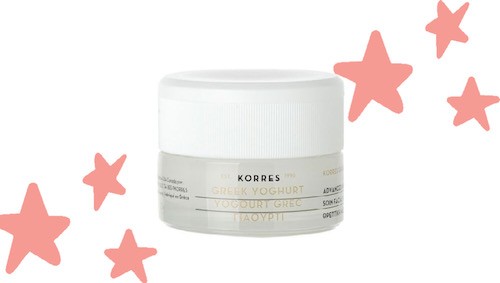 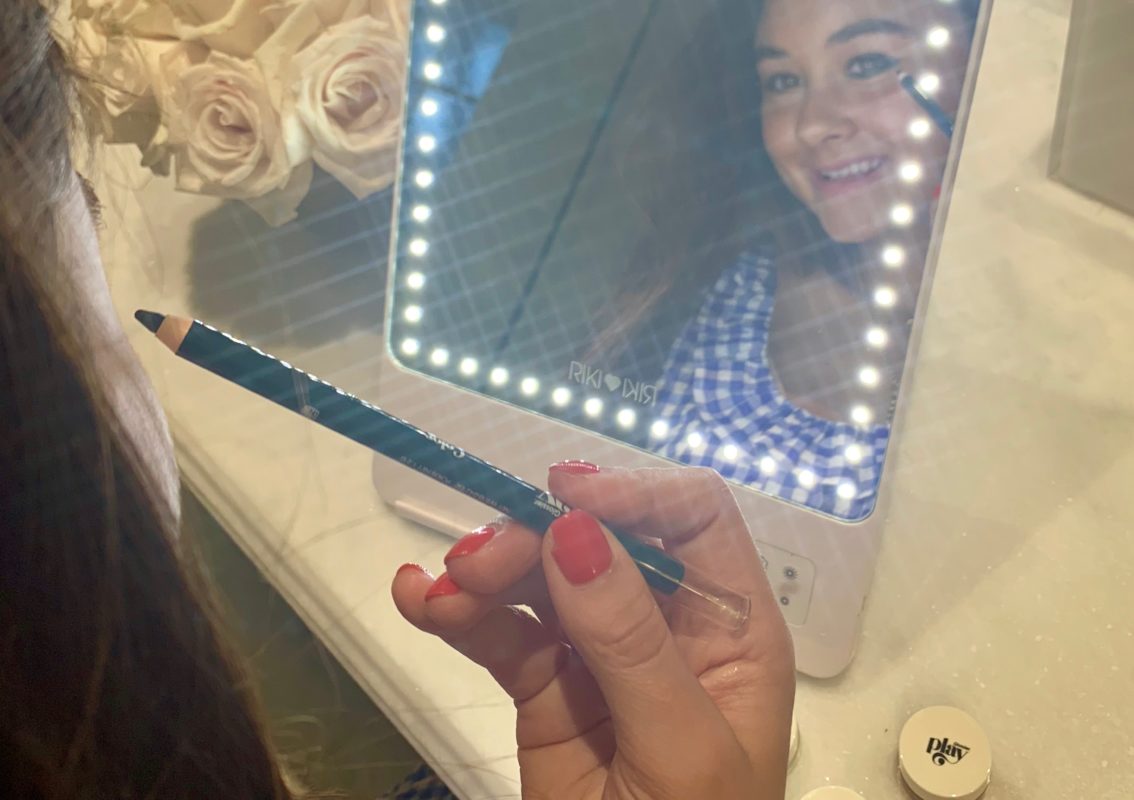