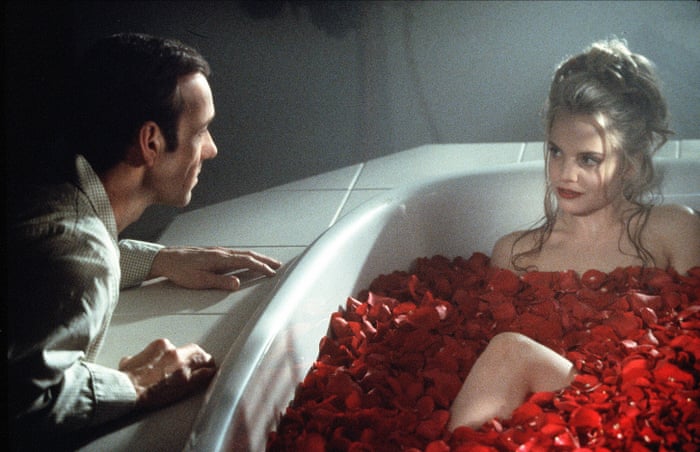 7 Fantastic Movies to Get You Through Quarantine

In times like these, where seeing friends is all but forbidden and forgotten board games from the attic make an appearance once again, it’s important to find time to catch up on movies. Whether they’re silly rom coms or award-winning classics, movies have a way of transporting us from the confines of our living rooms to different worlds void of the insanity of COVID-19.

Here’s my personal list of must-sees that are perfect for watching by yourself or with your mom, dad, and siblings.

One of my absolute favorites, Say Anything is a classic 80’s movie that only gets better with age. The plot follows Lloyd (John Cusack), as he tries over and over to win the affection of Diane (Ione Skye), the beautiful valedictorian of their high school class. Standing in Lloyd’s way is Diane’s possessive single father, who does not approve of Lloyd and fears he will steal his daughter’s affections away. Best known for the iconic scene where Lloyd stands in Diane’s front yard with a boom box over his head, this classic is a must-see that will never go out of style.

Ok, ok—I know most of you have probably seen this one. In this sweet film, Elle Woods (Reese Witherspoon), attends a university in California, and as her graduation draws nearer expects her boyfriend, Warner Huntington III (Matthew Davis), to propose to her. However, once she finds out that she’s not “driven” enough for his tastes, Elle decides to apply to Harvard Law School to not only join him in the fall but to show him that she is more than just a sorority girl with an affinity for pink. This movie is fun, fabulous, and has just the right amount of revenge.

Winner of the Academy Award for Best Picture in 2011 and a BAFTA Award for Best Film, among over 30 other awards, The King’s Speech is an endearing story tracking the speech impediments of King George VI (Queen Elizabeth II’s late father), from his time as the Duke of York to when he was thrust onto the throne with his older brother’s abdication. In the film, The Queen Mother (Helena Bonham Carter) seeks the help of a speech specialist, Dr. Lionel Logue (Geoffrey Rush) to help her husband, King George VI (Colin Firth), who struggles with an “incurable stammer.” This film is deep, but lighthearted, shedding light on the struggles faced by the King who eventually led England through WWII. If you’re looking for an enlightening and charming film, look no further.

An adorable and sophisticated rom-com, this movie caught my eye at an early age. Sabrina Fairchild (Julia Ormond), a chauffeur’s daughter, grows up with the wealthy Larrabee family. For the entirety of her teenage years, she daydreams of dancing with youngest Larrabee son, David (Greg Kinnear), at one of the family’s extravagant garden parties. After spending some time in Paris, Sabrina comes out of her shell, and upon return catches the attention of David. However, she also catches the eye of his older brother, Linus (Harrison Ford), who attempts to win her over. If you’re looking for an enchanting rom-com that resembles the story of a modern-day Cinderella, this film is the perfect pick.

A cinematic masterpiece, American Beauty has just the right amount of wrong. Winner of the Academy Award for Best Picture in 2000 as well as the BAFTA Award for Best Film, among a host of other awards, American Beauty follows the life of Lester Burnham (Kevin Spacey), a middle-aged Dad who decides to turn around his self-admittedly boring life by getting fired from his job and refusing to cower to his wife (Annette Bening). After his epiphany, Lester attends his daughter Jane’s (Thora Birch) drill team half-time show, where he becomes entranced by her friend, Angela (Mena Suvari), falling in love with her and attempting to gain her affections. Full of day-dreams, toxic relationships, and a dramatic ending, American Beauty is the ultimate suburban thriller and a must-watch for film enthusiasts.

A little-known film despite its impressive subject, The Social Network tracks the origins of Facebook, from Mark Zuckerberg’s (Jesse Eisenberg) days at Harvard, where he built it with Eduardo Saverin (Andrew Garfield) and entered into business with the Winklevoss twins (Armie Hammer), to when he partnered with Sean Parker (Justin Timberlake) to bring Facebook to the big stage. The movie divulges the ups and downs of the company’s creation: from Zuckerberg’s dorm room to his legal battles and demonstrating how business and friendship rarely mix.

Though it didn’t garner many awards, this movie should have. Based on a true story and starring Leonardo Dicaprio as Frank Abagnale Jr., a conman who is pursued by FBI agent Carl Hanratty (Tom Hanks), this film is reminiscent of a spy thriller. From pretending to be a pilot to a small-town attorney, to a doctor, Frank Abagnale lives lie after lie, with the government all the while coming closer and closer to cornering him. If you’re a Leonardo Dicaprio fan and an espionage fanatic, look no further than this thrilling film that will keep you guessing when the jig will finally be up. 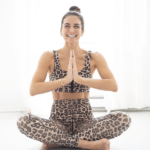 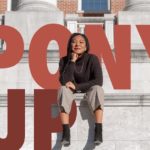 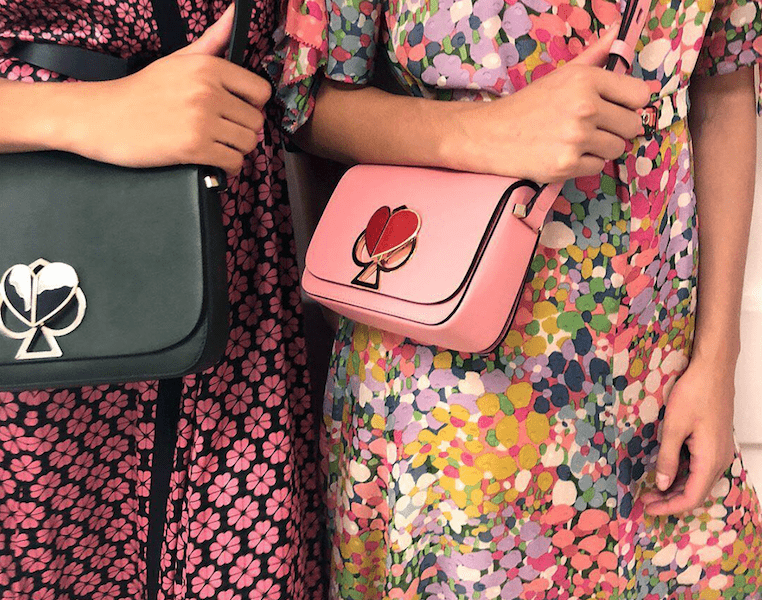 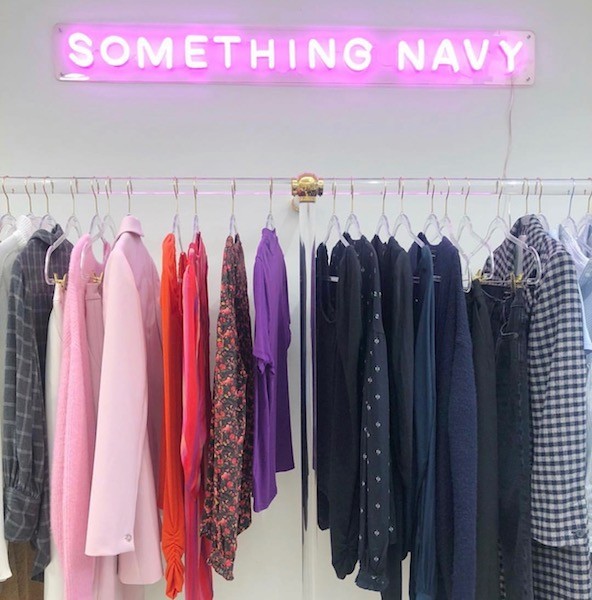