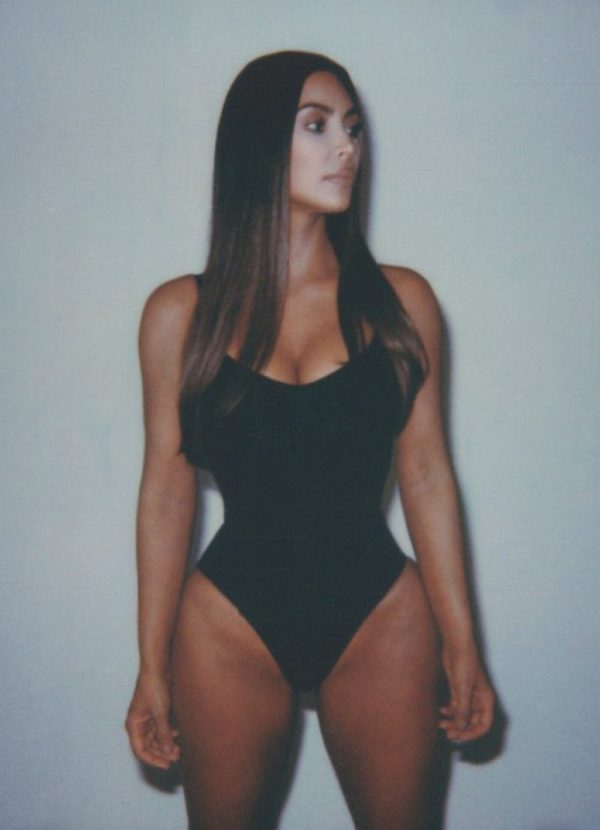 Over the years, the way women have compressed their bodies has evolved in shape, material, and design. But the corset’s purpose seems unchanged. Women who wear corsets, girdles and other body shapers often want to alter the appearance of their body in order to make themselves look curvaceous and achieve a desired hourglass shape.

Instead of shaping clothes to the body, corsets have shaped the body to the clothing.

Historians believe that a variation of the corset has been around since ancient Greece, but the exact origin is still unknown. Records of corset-type wear from the 15thcentury note that it was a trend to wear body shapers to reveal a woman’s breasts and collarbones. Though this compression wear wasn’t considered an actual corset because of how straight the shaper was during this time, it still altered women’s silhouettes.

Corsets truly started to develop in the 17th and 18thcenturies. Italian noblewoman Catherine de Medici banned thicker waists in the Italian court because she didn’t like the look of women with larger shapes. Because of this, wealthy women were required to wear corsets in public, which were made of beautiful fabrics as well as whale bones, iron, and steel. Corsets were made of these tough materials for hundreds of years.

Olivia Oppenheim, a sophomore fashion design major at the Fashion Institute of Technology, thinks corsetry is painful and impractical.

“In one of my design classes we actually had to make and sew a corset and I can promise it was the most uncomfortable looking thing I’ve ever seen,” Oppenheim said in a phone interview. “It looks like the person wearing it can’t even breathe.”

Though corsets and other shapewear help alter one’s body, there are multiple downsides and health risks of wearing compression wear, especially corsets made of sturdy materials. Tightly-laced corsets were thought to displace organs, causing internal damage.Women would often faint because their corsets would be laced too tight, making it hard to breathe.

Slimmer waists were extremely desired as trends changed by the 19thcentury.Corsets were still made of whale bone and other strong materials for sturdy support.

Trends in the early 20thcentury changed the way corsets were worn and designed. Instead of slimmer waists, women desired flatter stomachs and smaller hips and thighs. Because of this, a new, longer corset was designed to fit women’s needs. Women eventually became sick of the uncomfortableness of corsets, so bras and girdles replaced them in 1914. Girdles were made out of more flexible and comfortable fabrics to replace the discomfort of corsets. Also, women were told not to wear steel corsets as the U.S. Army needed ample steel for ammunition in WW1.

As the 1950’s rolled around, corsets became an unessential part of women’s daily lives. More natural figures were popular in the 1920s, causing women to shy away from tight-laced corsets.

In modern times, however, nearly all the body and compression trends from previous centuries are making a comeback. Today’s compression wear tends to be a mix between corsets and girdles. Spanxis a top company that sells slimming yet comfortable shapewear that women can easily put on every day. The brand uses nylon and spandex to achieve the slimming effect and avoids using tougher materials that previously made up shapewear.

Kim Kardashian, the queen of the hourglass shape, has launched a shapewear and waist trainer company in 2019. Her brand “Skims”, also made of nylon and spandex, offers longer shapewear, similar to those in the early 1900’s. Her product says it will lift, slim, and tone women’s bodies. Though modern-day shapewear is extremely popular, they still have many health risks. Wearing shapewear can cause acid reflux, blood clots, UTI’s, bloating, and ingrown hairs, according to research. 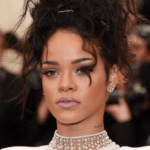 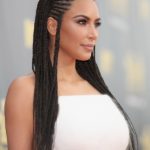 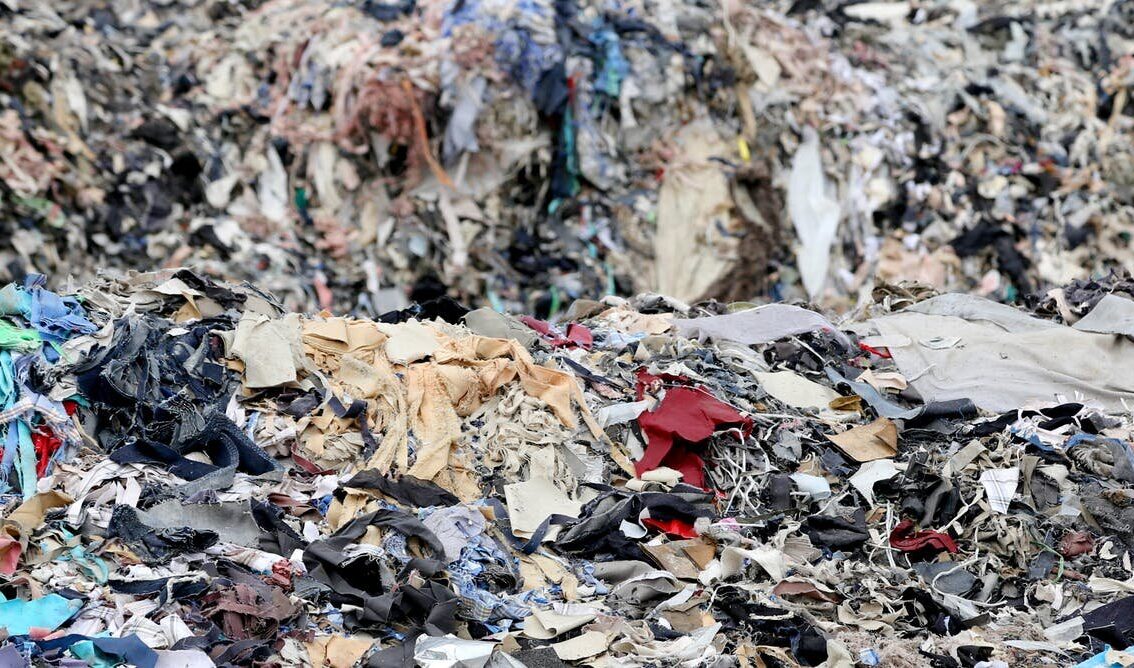 The Truth About Fast Fashion 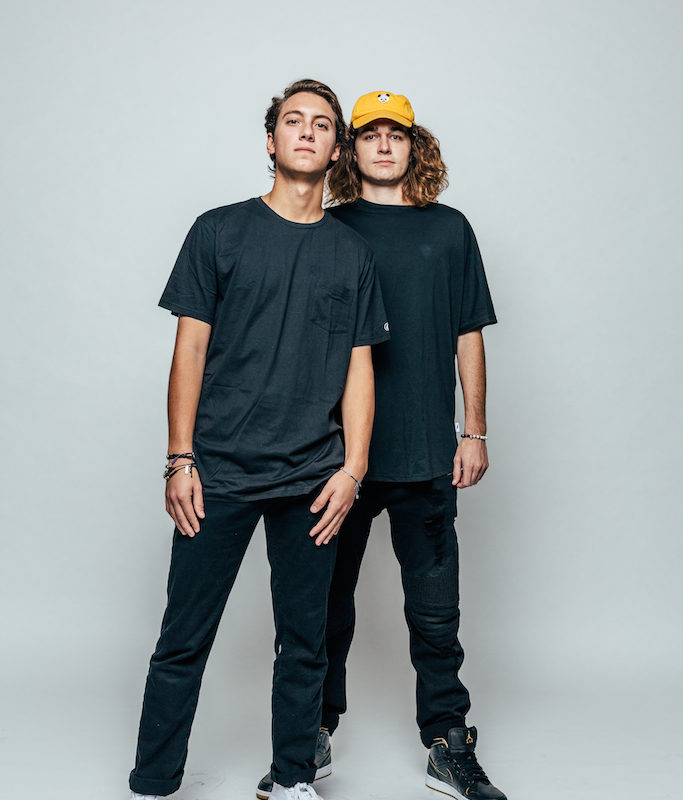 What I’m Adding To My Fall Wardrobe