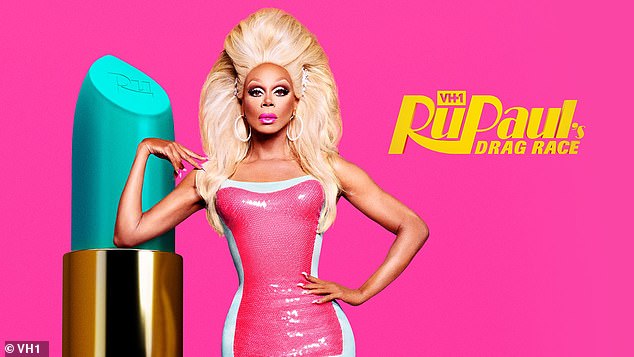 There are few moments in history that redefined pop culture. Whitney Houston singing the National Anthem at Super Bowl XXV, Beyoncé’s performance of Love on Top at MTV’s Video Music Awards in 2011, and One Direction’s infinite hiatus. In this elite caliber, it would be remiss to leave out the 2009 premiere of RuPaul’s Drag Race. The reality competition TV series is hosted by drag queen and “supermodel of the world” RuPaul Charles, who is on the search for America’s Next Drag Superstar. The Emmy award-winning show has spanned across 12 seasons and multiple spin-offs and specials, including the upcoming RuPaul’s Secret Celebrity Drag Race. As Season 12 wraps up in a few weeks, here are some reasons why you should tune into RuPaul’s Drag Race ASAP.

Each season, RuPaul brings a dozen or so of the best queens from around the U.S. (and Canada!) to demonstrate their talents to America. In each episode, the queens usually participate in a mini-challenge followed by the main challenge through which the queens demonstrate their wits, musical ability, and charisma among other skills in addition to a runway where they show off their fashion sense. Across a season, you’ll see the queens create looks to fit extravagant runway themes, perform in musical numbers, charm in improv challenges, and makeover others with their signature styles. The talent that the queens bring makes each episode a brilliant showcase of creativity across the spectrum.

Drag queens have a wealth of talents and truly cannot be pigeonholed into a single category. However, due to the need for quickly consumable content on reality TV, the queens on RuPaul’s Drag Race are categorized for their strongest skill. From looks queens to comedy queens, the competitors on the show are all expected to walk the runway with an outfit fitting the week’s theme before receiving the judges’ critiques. The iconic runway has seen some amazing looks strut across it such as Season 3’s Raja and her Marie Antoinette couture and Season 11’s Brooke Lynn Hytes and her face-kini look. The innovative fashion aptitudes of RuPaul’s drag queens have caught the attention of designers and the entire fashion world as seen by Season 12’s Aquaria’s and Season 7’s Violet Chachki’s work with Moschino. The future of fashion is coming straight off the runway of RuPaul’s Drag Race.

Like any reality TV staple, RuPaul’s Drag Race has its iconic moments. The queens are with each other 99% of the time that they are on the show, and for the remaining 1%, they are in their hotel rooms, which are coincidentally near each other. Being in close quarters with each other gives rise to the drama and humor that is common on the show. Every week’s main episode is followed by an episode of Untucked, which follows the queens backstage while the judges go over their critiques, allowing for more time with the queens and the drama. Even after their run on RuPaul’s Drag Race, the queens continue to make waves on pop culture (e.g. Season 7 and All Stars Season 4’s Jasmine Masters with “And I oop-”). I’ll admit – watching Drag Race for the first time may seem like a lot with its fast pace and niche terminology, but once you get a hang of it, you’ll find yourself a part of the culture.

RuPaul’s Drag Race is a show like no other and with a dedicated fanbase like no other. The love for Drag Race has spawned international spin-offs in the U.K. and in Thailand. The show has brought LGBTQ+ culture into the mainstream and highlighted an appreciation for varied human diversity. The show also challenges a one-dimensional portrayal of the LGBTQ+ community with its cast of diverse queens. On Season 12 alone, contestants Gigi Goode came out as genderfluid, Jackie Cox spoke about her difficulty with growing up as a gay Persian Muslim, and Rock M. Sakura opened up about her issues with self-confidence stemming from a difficult childhood. With every episode, RuPaul’s Drag Race continues to make history.


RuPaul’s Drag Race has caught mainstream attention from the moment that it premiered on LogoTV in 2009. Now, the show is on VH1, raking in hundreds of thousands of viewers every week. Working off their success on the show, many queens (also called RuGirls) have grown their fame like Season 7 and All Stars Season 3’s Trixie Mattel and Season 7 and All Stars Season 2’s Katya Zamolodchikova with their online show UNHhhh. Rev your engines and join the race on VH1 on Fridays at 8 pm EST/7 pm CST. 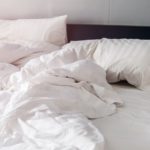 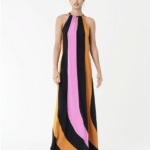 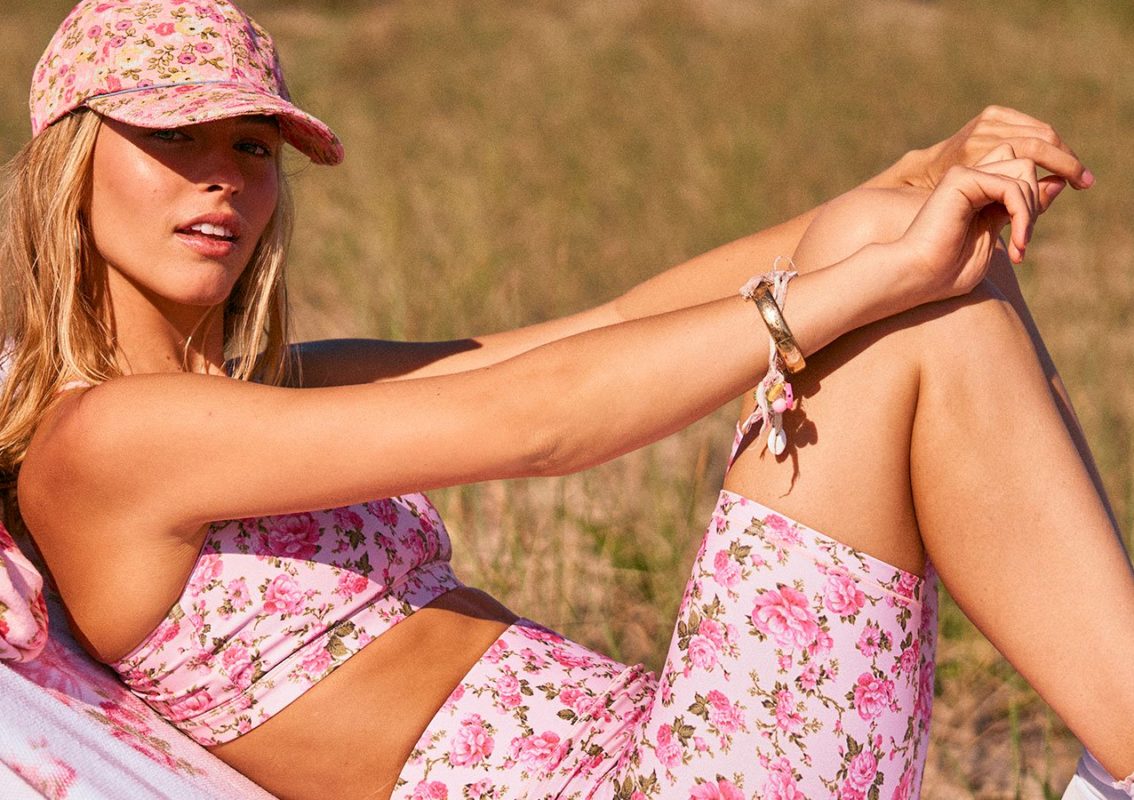 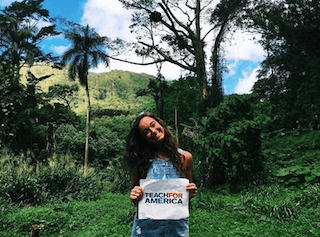 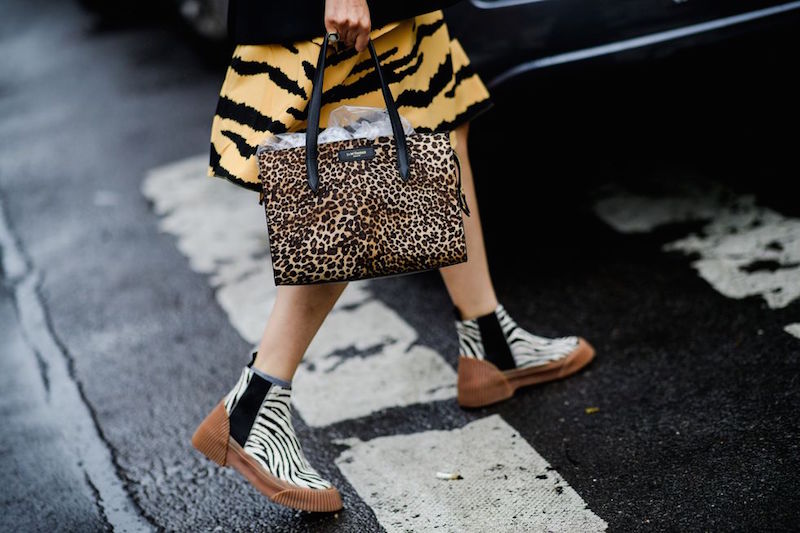