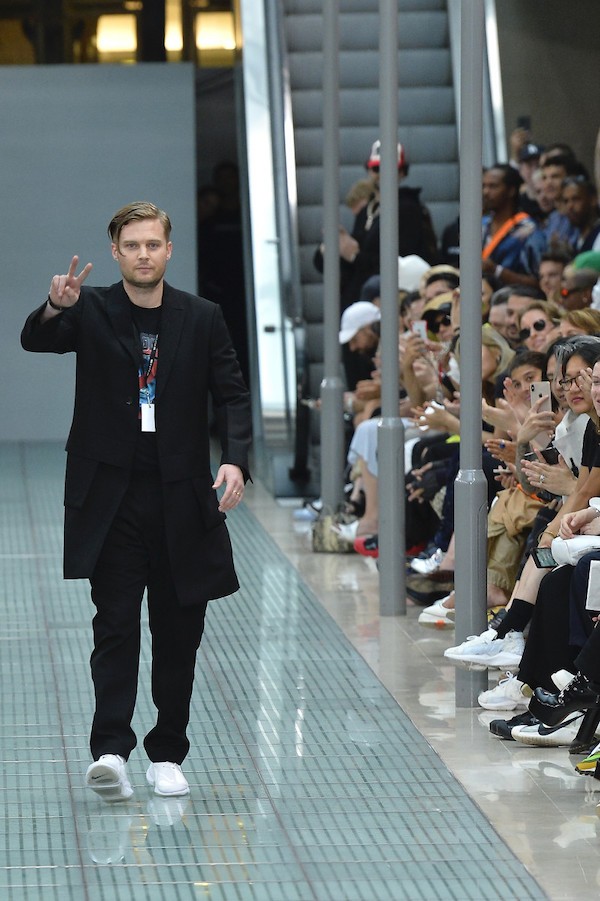 Williams is the founder of luxury-inspired streetwear brand 1017 ALYX 9SM, but his new role at Givenchy will be his major directorial debut (BOF). He is the second streetwear-based designer to be appointed as director of a luxury legacy brand, following in the footsteps of Virgil Abloh in 2018. This marks a significant turning point for Givenchy, as Gen-Z and Millennials are “projected to represent at least half of luxury shoppers by 2025” and will contribute heavily to either the revitalization of the shrinking luxury market or to its demise (BOF). Williams represents these young consumers who value hip-hip culture and modern streetwear brands like Supreme and Yeezy that break traditional norms, showcasing their desire to differentiate themselves from older generations. This has interesting implications for the current political climate, as streetwear is known to have deep roots in Black culture. It will be important for Williams to acknowledge this influence in his work as well as actively work to eliminate discrimination in the fashion industry, especially as LVMH, Givenchy’s parent company, is known to have a serious lack of diversity among its 15 artistic and creative directors (BOF). In regards to this issue, Williams said in a statement: “In these unprecedented times for the world, I want to send a message of hope, together with my community and colleagues, and intend to contribute towards positive change” . He also expressed his desire for fashion to look to the future and redefine our idea of streetwear as one that includes fine tailoring and leather pieces.

Williams’ appointment comes with major expectations, as Givenchy’s former Chief Executive Philippe Fortunato predicted in 2018 that “parent company LVMH hoped the label would grow to Dior-like size, meaning revenue exceeding $2.14 billion” (BOF). The industry has high hopes for Williams’ ability to create “hypebeast” brands with cult followings, which is attributed to his modern, cool design aesthetic. This widespread praise was earned through collaborations with the likes of Kanye West, Nike, and Kim Jones at Dior, as well as being a finalist for the LVMH Prize in 2016 (BOF). Williams will debut his first collection as Creative Director in October, although the profound shifts both in the fashion industry and society as a whole will be cause for major innovation. 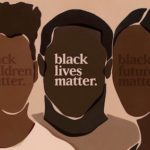 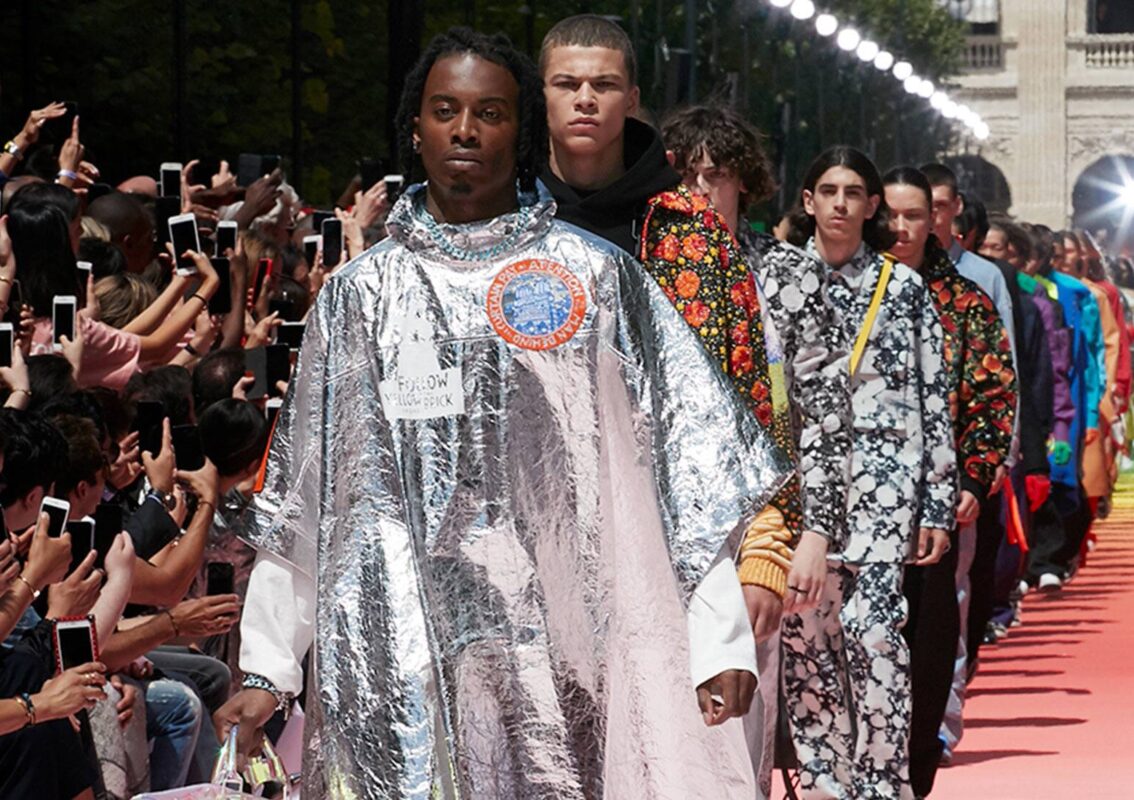 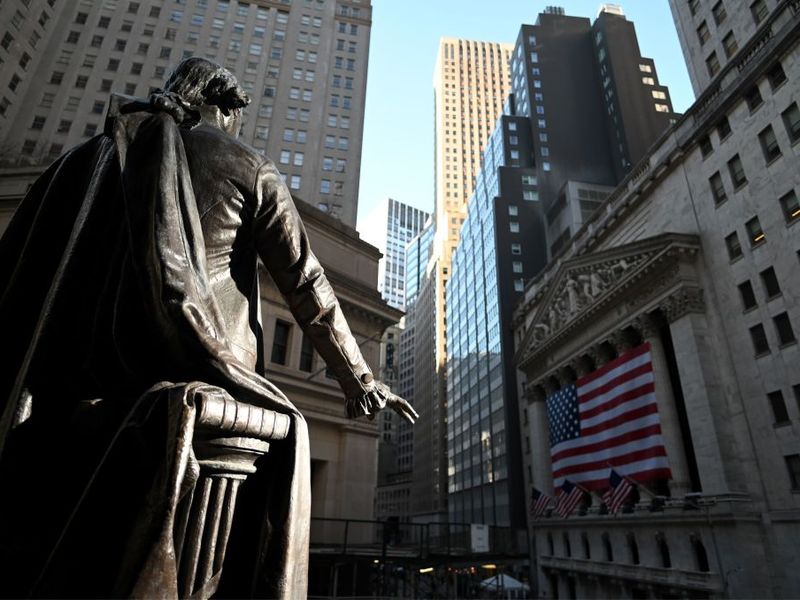 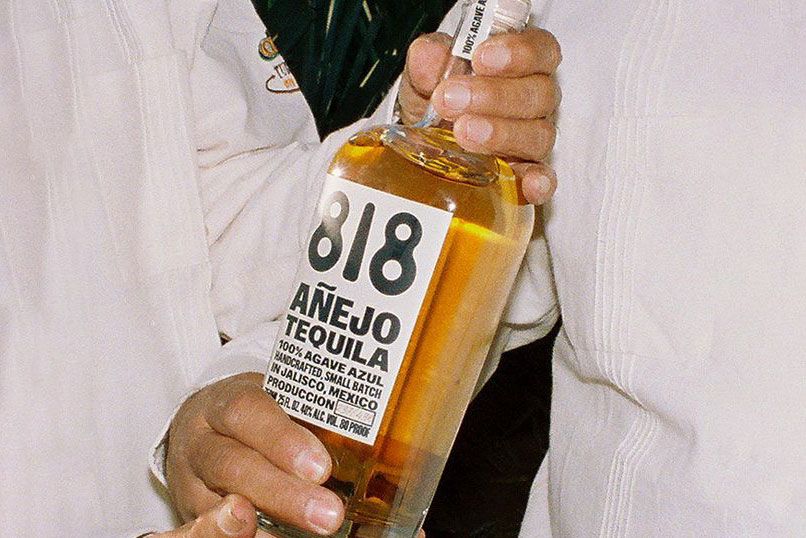