After being postponed due to COVID-19, Jeremiah Onifadé’s “Blue Dot” art exhibition will premiere Friday as a non-stop, socially distant event.

The exhibition centers around the importance of unity among humans. And despite the initial drawbacks of having the exhibition postponed, there has never been a more pertinent time for Onifadé to spread this message.

“My work speaks about blackness in a contemporary way,” Onifadé says. “My practice solely looks at human existence. Its tries to explore the human emotion, the mind, and the belief of humans and how they affect our environment.”

Originally hailing from Nigeria, Onifadé fled to America to escape violence and pursue his education in art.

“Getting to America was when I understood that I was black. I just thought I was Nigerian,” Onifadé says.

His introduction to the systematic racial divides in America greatly shaped his body of work. This exhibition is housed in the Bonton neighborhood in Dallas. Onifadé wanted Blue Dot to be presented in a “forgotten” neighborhood to further emphasize his message.

Despite Blue Dot’s incredible relevance to the challenges our society is facing today, Onifadé initially had no intention of speaking directly about race with this exhibition. However, the momentum of the Black Lives Matter movement allowed Onifadé a way to highlight the true meaning behind the project.

“Black Lives Matter was a flashlight for my work,” Onifadé says.

Onifadé is hopeful that this movement will inspire positive change in America. And, he plans to continue to use his work as a form of activism with his next exhibition “The Interpreters” set to début in the Dallas Public Library in September.

“I want black people to continue to put that pressure on themselves to be on the forefront of development and evolution,” Onifadé says.

Blue Dot will run June 19-23 at 2727 Rochester St. Dallas, TX 75215 and will be open 24 hours. To further ensure safety for all patrons, masks are required upon entry to the building. 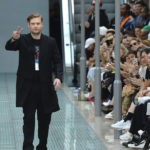 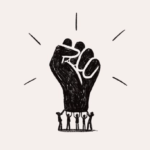 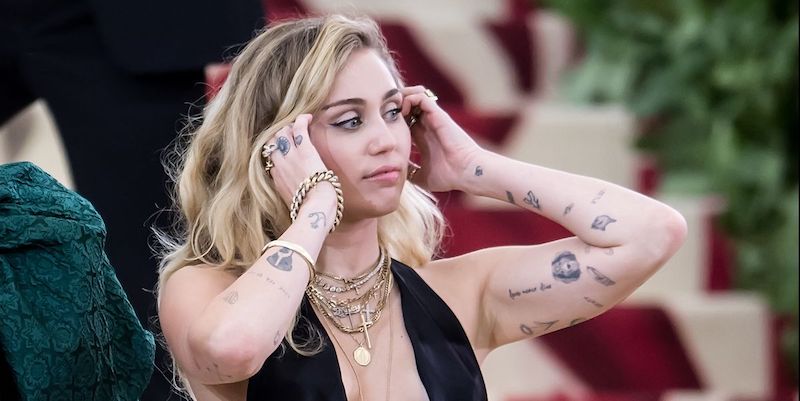 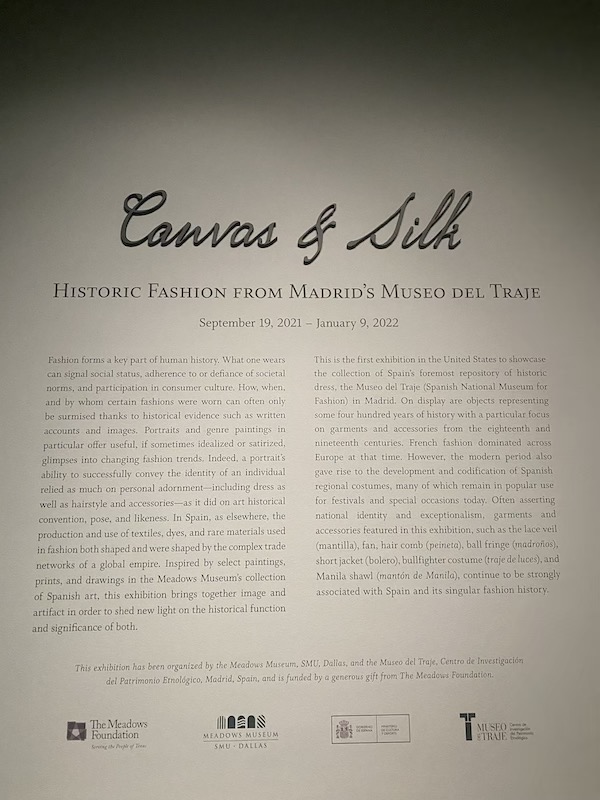 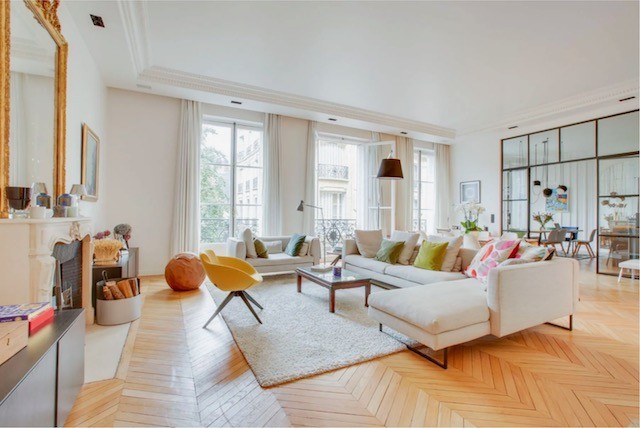