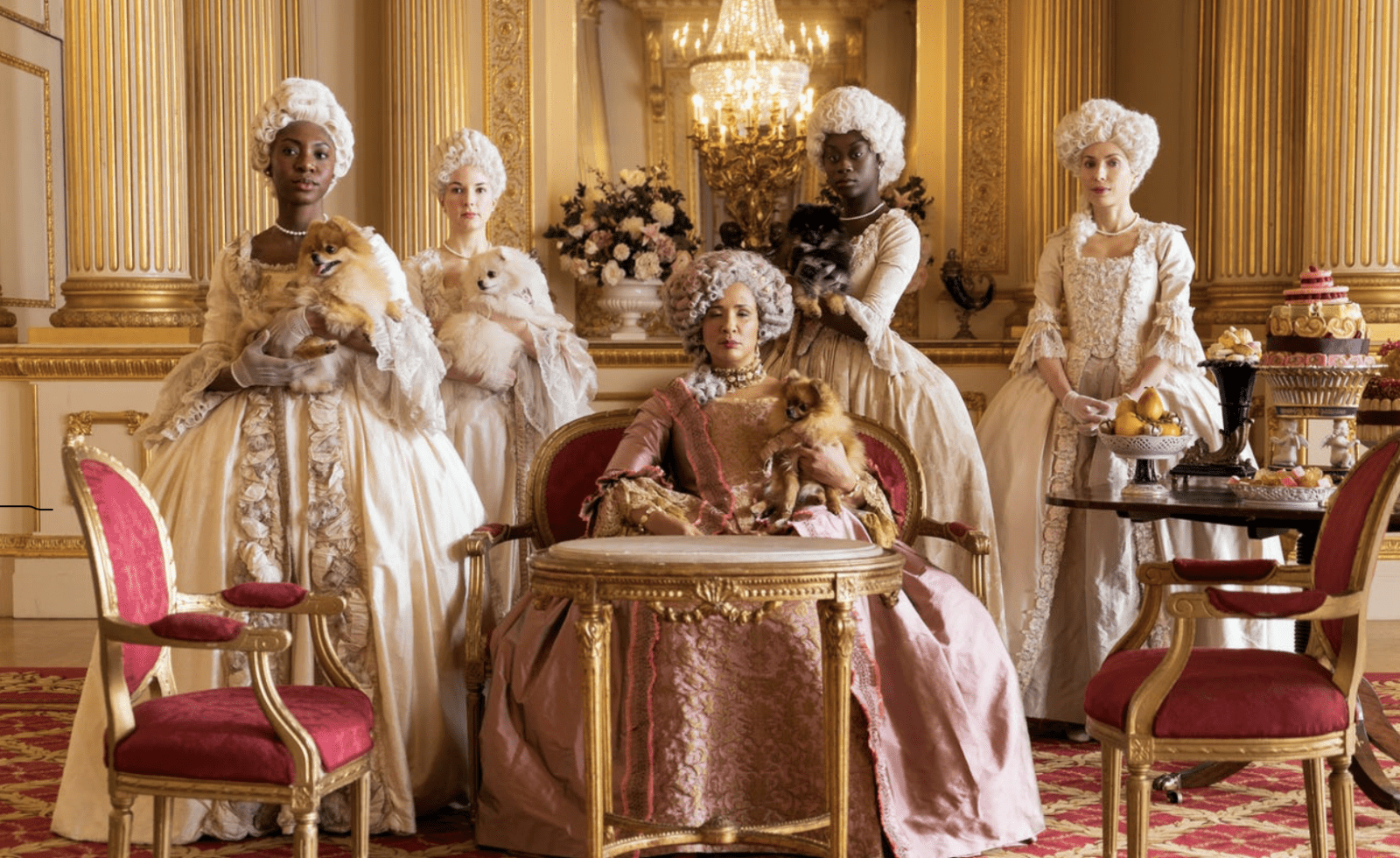 Reimagining the 19th Century Elite: Costume and Styling in Bridgerton

Shonda Rhimes, beloved creator of shows like Scandal and Grey’s Anatomy, is behind another binge-worthy series; this time on Netflix. Her latest work, Bridgerton, is a series based on the work of author Julia Quinn. The series follows the Bridgerton family through the debutante season, primarily focusing on the oldest daughter, Daphne. Amidst the trials and tribulations of coming of age in high society, a writer by the name Lady Whistledown reports the latest scandals, engagements, and romances throughout the season. The results are very 19th-century-England-meets-Gossip Girl.

Where other series and films within this time period focus on historically accurate costuming and styling, Bridgerton re-examines this elite aesthetic through a more modern lens. While this is most evident through the music selection, consisting largely of pop anthems played on violin, it is equally apparent in the costume and hair styling. In the world in which Bridgerton takes place, the systematic disenfranchisement of black people was largely eliminated when the King of England married a black woman. This progressive re-imagination of British court life and the modern tone of the series as a whole leads to fabulous style moments. When it came to the Queen’s wigs Marc Pilcher chose styles including afros, braids, and dreads all of which drew inspiration from her heritage. “I am most proud of the Queen’s wigs,” Pilcher said in an interview with Nylon. For the protagonist, Daphne Bridgerton, Pilcher opted for a far less fussy hairstyle; one that he noted drew inspiration from Audrey Hepburn. With other characters, he used their hair and wardrobe to communicate the status of their family. The Cowper family, the most wealthy participants in the debutante season frequently had elaborate and intricate hair styling. The Featherington’s, perpetually trying to prove themselves feature styling that at times seems to be trying too hard, just like their characters. Though currently only Season 1 of the series is available on Netflix, and news of a second season has not yet been reported, the first season gives us plenty of iconic fashion moments to tide us over! 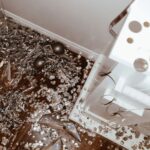 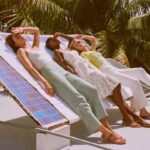 How to Navigate Sustainable Shopping: Our Top Picks 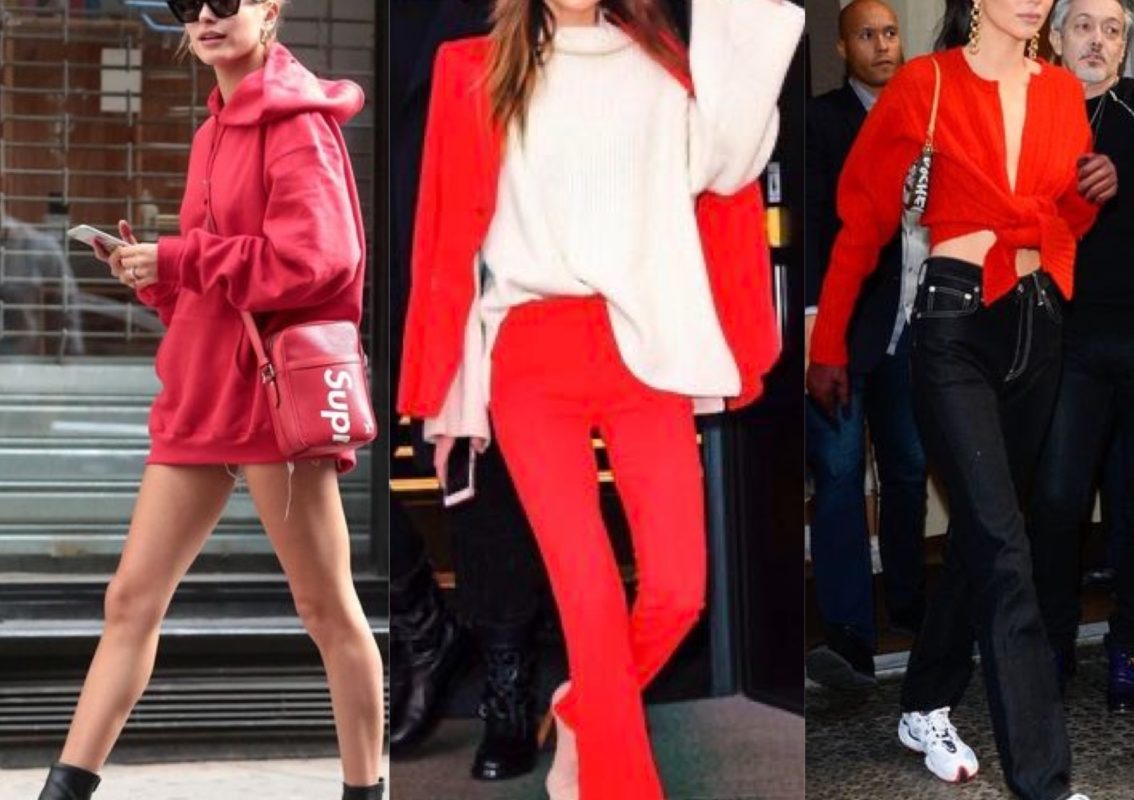 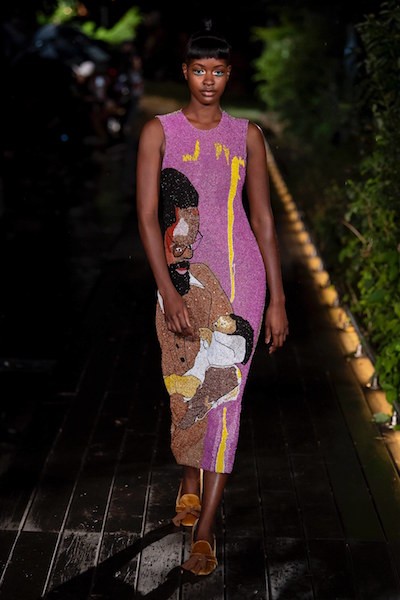