COVID-19 has made this year’s award season a real-time experiment on the future of award shows. Under new executive producer, Ben Winston, the Grammy’s was the newest test after being initially postponed from January. Sunday’s event took place on a set of five small stages at the LA Convention Center, but that didn’t stop America from tuning in nor did it stop stars from showing up in their best outfits. Here are some of LOOK’s top picks:

Dua Lipa, whose smash album Future Nostalgia won Best Pop Vocal Album (as she deserves), loves some Atelier Versace. Her red carpet look is a nod to the stylings of classic pop legends from her straight-pin Cher-length hair to her Mariah Carey-inspired butterfly motif. She continued drawing on pop inspirations during her performance, where she performed two (!!) songs in two stunning outfits with a costume change at the speed of pop perfection.

Never will I ever not be proud of being on the Harry Styles train before his solo career (thanks One Direction), and last night was no exception. He opened the show with his summer hit “Watermelon Sugar” (which won Best Pop Solo Performance) and with his bare chest just out there. Alongside talented vocalist Dev Hynes, Styles delivered a sultry performance in a custom black leather Gucci suit (just writing that phrase was a delight) and a green boa that offered a refreshing pop of color.

Going to the Grammys is like a trip to the store for Beyoncé, who became the show’s most awarded woman ever by the end of Sunday’s event. Queen Bey stunned in a custom black leather dress by Schiaparelli Haute Couture (the Little Black Dress of 2021) with gloves tipped with gold fingernails and massive drop earrings. Beyoncé continued her sartorial excellence after the show in a silver mesh corset dress by Burberry with a matching head wrap and sheer veil, adorned with over 50 carats of Lorraine Schwartz diamonds. Beyoncé, thank you.

Bad Bunny is a prominent member of the “men who explore fashion beyond black-and-white suits” club and tonight he did that – except he did it all in black. Bad Bunny walked the red carpet in Burberry with a sunflower in hand and a cap with the cutest ears that contrast the tenacity of his music. He channeled that gruffness in his lively performance of “DÁKITI” with Jhay Cortez before taking home the Grammy for Best Latin Pop Album with YHLQMDLG.

H.E.R.’s vocals and stage presence are captivating and her choice for the red carpet was similarly so. The singer enchanted the red carpet in a wine-colored, velvet suit from Dundas with matching sunglasses and a gorgeous drop-diamond necklace. In her impeccably cool outfit, H.E.R. rounded out the night with two wins – Best R&B Song for “Better Than I Imagined” and Song of the Year for “I Can’t Breathe.”

In the spirit of her critically acclaimed albums folklore and evermore, Taylor Swift wore a vivacious floral dress by Oscar de la Renta on the red carpet. At first glance, the dress doesn’t match the grandeur of a red carpet, but nonetheless, its subtle beauty flourishes. Similarly, folklore is more of an understated beauty, which paved its way to Album of the Year.

Singer-songwriter Tiara Thomas embodied classic beauty in a black ruffle-tiered dress by BCBG Max Azria. Thomas kept her jewelry minimal, drawing attention to the tastefully minimalistic design of her outfit. As a co-writer of “I Can’t Breathe,” Thomas also went home as a winner for Song of the Year. 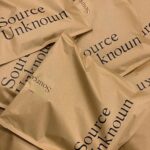 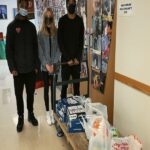 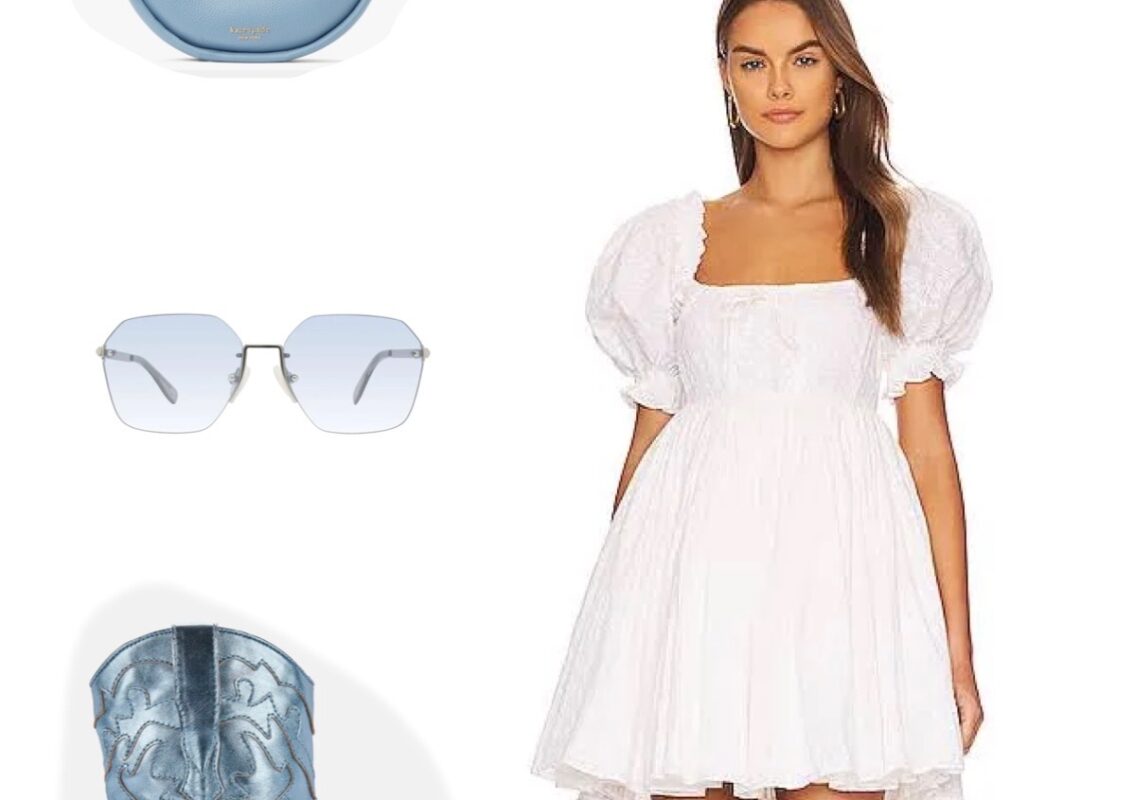 What to Wear: Boulevard 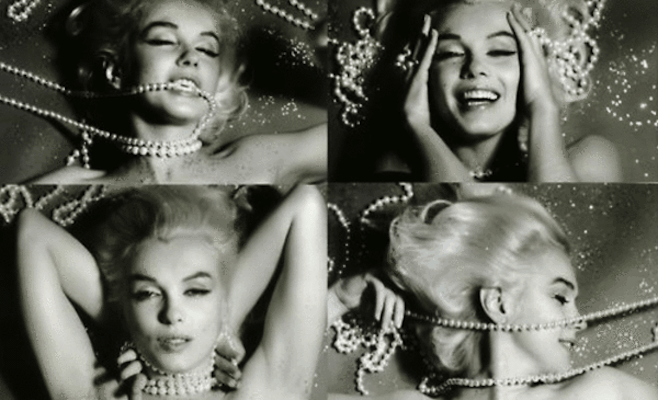 The Best of the Modern Pearl 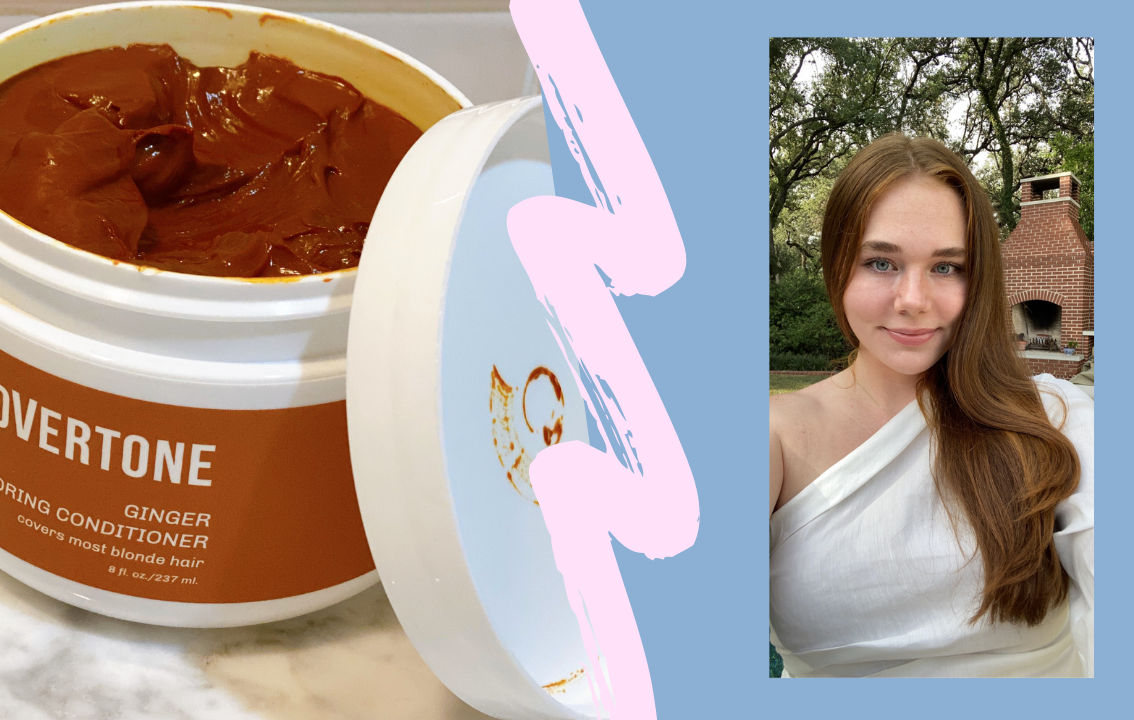