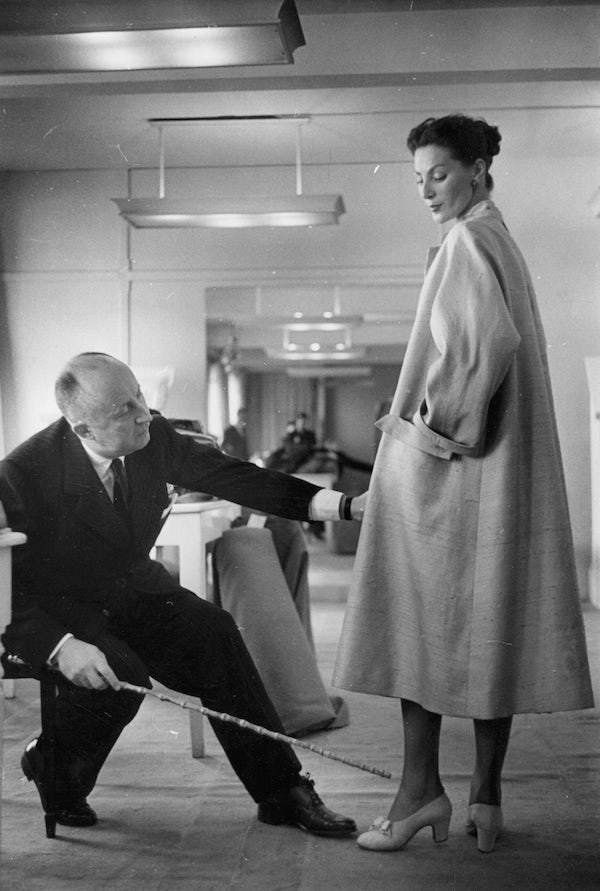 In 1947, after years of working under other designers, Dior, with help from French entrepreneur and investor Marcel Boussac, launched the “Corolle” and “Huit” collections, including 90 different styles. As reported by Nigel Cawthorne in the book Style, this pivotal moment in fashion history was so grandiose that “Corolle” and “Huit” captured the attention of Harper’s Bazaar’s Carmel Snow, who “christened the style for posterity as the ‘New Look‘.” This introduction sent shock waves around the world due to its scandalously lowered hemlines. Taking this step was the first time the world was given a chance to see the fashion traditions Dior desired to break.

When a style of clothing is overdone, it becomes repetitive. According to Senior Editor Heather Campbell of Britannica, in a time where fashion was becoming redundant, Dior was “instrumental in commercializing Parisian fashion on a worldwide basis and in regaining for Parisian couturiers the ground that had temporarily been lost to American designers” (Campbell). In other words, Dior grew exhausted from the World War II fashion of padded shoulders and short skirts and was inspired to break the mold. This completely changed the direction of the fashion industry at the time. He was given an inch, and he took a mile to endorse what would soon become a fashion phenomenon.

After the war, the economy, fashion and life were on its slow creep back to normalcy. Post World War II styles exploded within this collection, including prominent features like rounded shoulders, cinched waistlines, and A-line skirts. A lot of these styles are now seen in various modern brands. In a DW article written by Jan Tomes, it is made clear how the New Look’s purpose was to revive the ritzy fashions of the 19th century. In 1949, two years after his debut, Dior produced a fall collection which various dressmakers are still copying to this day. With an emphasis on femininity, the New Look features many styles, including the “Bar” suit, which was one of the most iconic looks of the late 40s and early 50s. So much so, we still see nods to this style in fashion today.

The New Look forever altered the way fashion is perceived, which is evident in modern fashion trends. What goes around always comes back around, and that could not be more true of Dior’s iconic New Look era style fashion. Dior’s most recent collection hints at the New Look within the collared jackets and button closure. Given that these aspects are still seen in Dior’s designs today, it is clear that it was an iconic bookmark in fashion – one that designers, both working at Dior and other companies, continue to refer to when building a new collection. The Dior namesake gained a significant amount of popularity due to Carmel Snow of Harper’s Bazaar. Two fashion powerhouses collided to create a beautiful legacy. Jessica Vince of Harper’s Bazaar says, “such is the power of both Dior and Bazaar that they continue to flourish, even after their great founders pass away.” Both fashion icons continue to live through the reputation of their life’s work. Dior’s fashion legacy can be seen in Yves Saint Laurent for Christian Dior “Trapèze” collection and John Galliano’s theatrical dresses.

Lastly, while Dior had a few helping hands to build his name, he took his life lessons and skills to make his name a fashion staple. Through the hardships that occurred upon the onset of the Great Depression, Dior displayed immense amounts of tenacity and strength, ultimately motivating him to create a good life for himself. He achieved a lifetime of accomplishments in a decade, making him one of today’s most profound designers. In a world where the competition for greatness is steep, Dior paved the way for individuals for years to come. Dior gives others hope even when hope seems impossible. 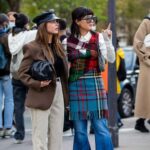 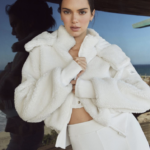 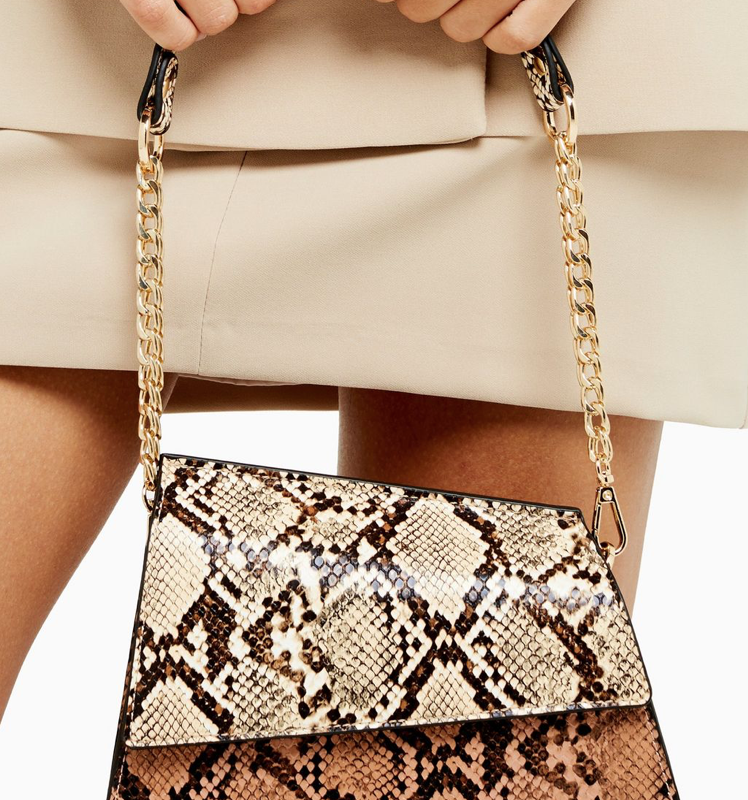 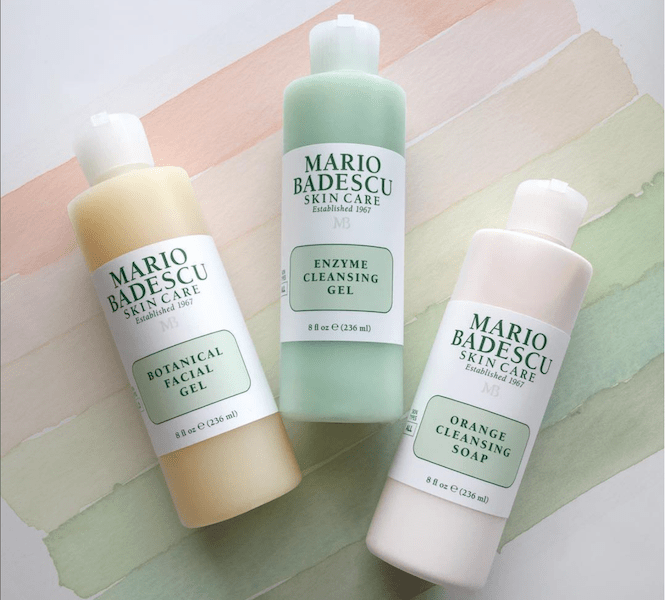 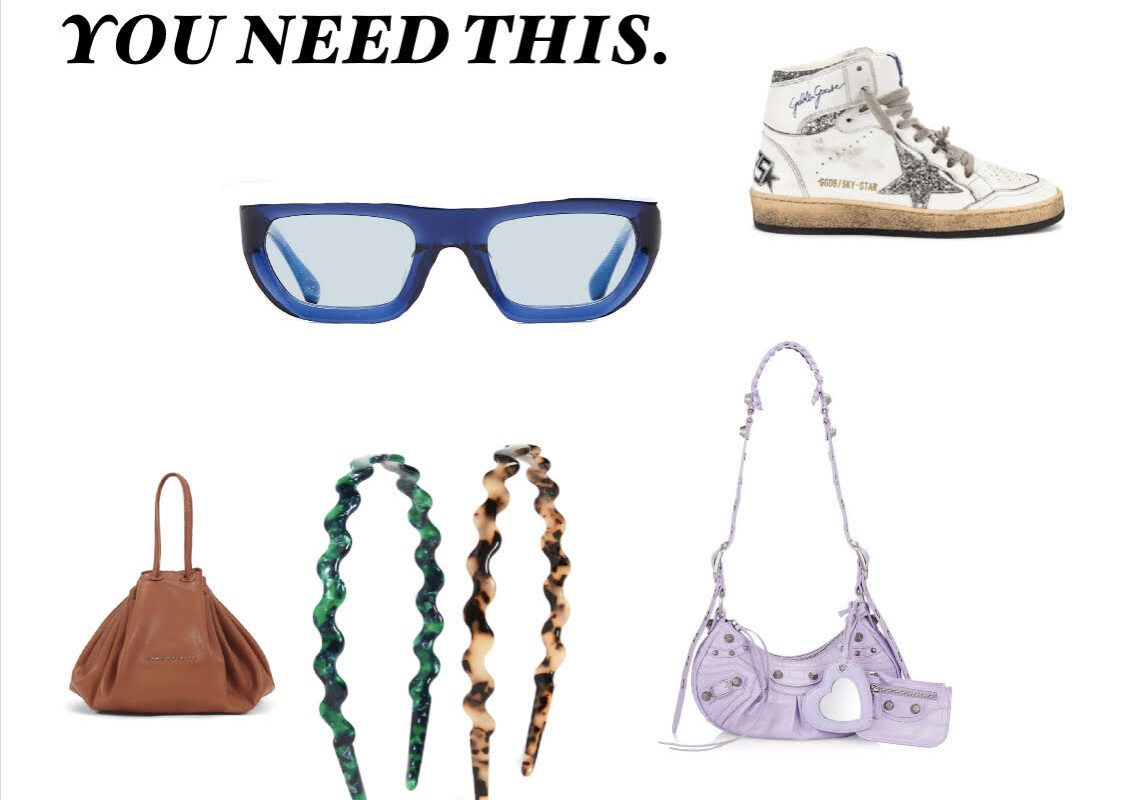 The Accessories You Need Right Now