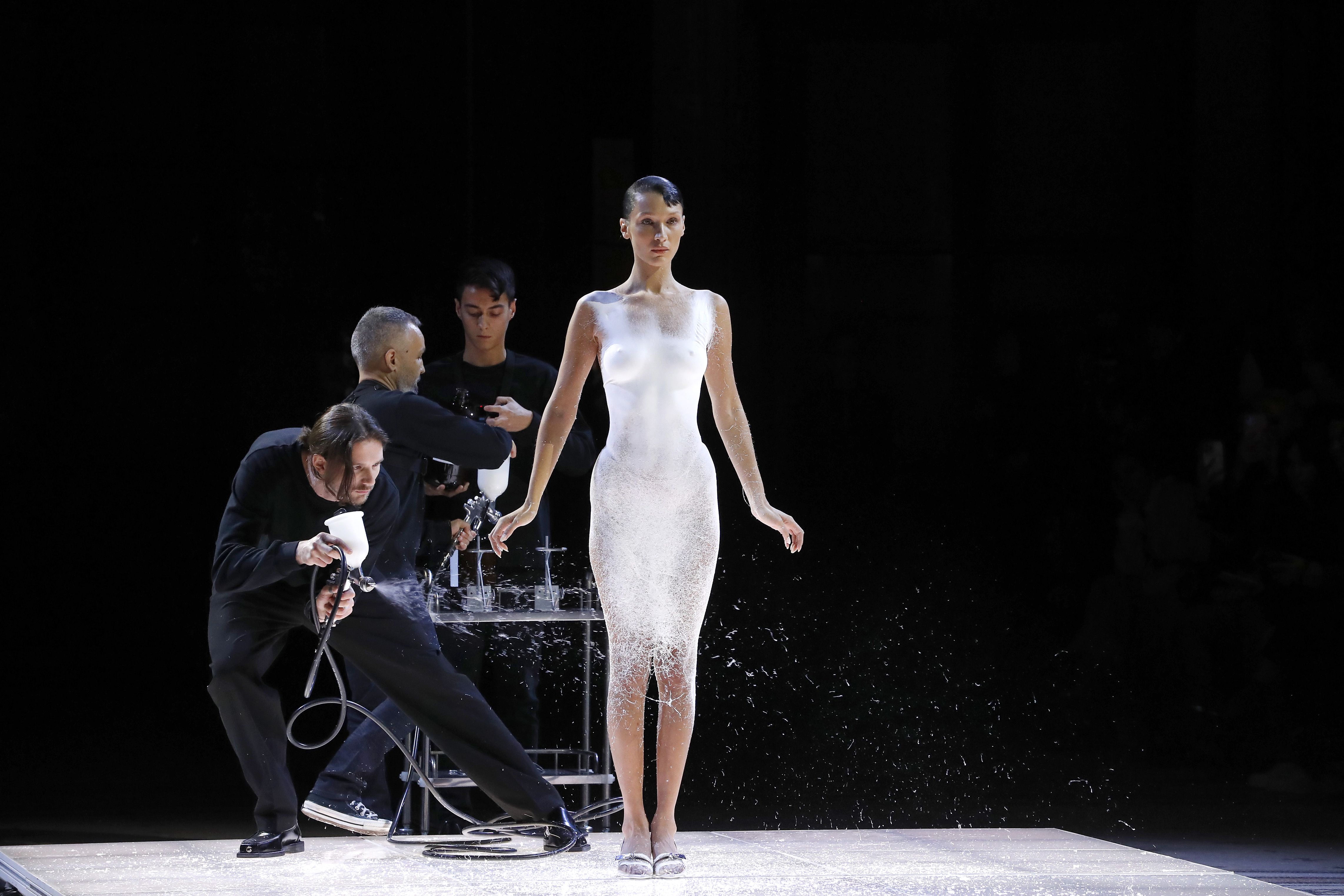 What some are saying is making fashion history, the Coperni show’s finale showcased a dress sprayed onto Bella Hadid right before the audience’s eyes.

Lasting about 9 minutes, on-lookers and photographers at Coperni’s 2022 Paris Fashion Week show watched as two individuals crafted a dress in real-time onto a half-naked Bella Hadid. It was quite the spectacle, to say the least, and went viral immediately after the show concluded.

The dress, a simple yet chic full-length gown, fit Hadid like a glove. It featured off-the-shoulder short sleeves. The most amazing attribute is how the spray-on substance turned into the fabric before the audience’s eyes. Starting off appearing like spider webs, the white material was sprayed in layers onto Hadid and eventually took the appearance of what appeared to be silk or cotton. However, the NY Times notes that the fabric “actually felt soft to the touch” and was “elastic, yet bumpy like a sponge.”

The process of creating the dress was crafted by a company called Fabrican. After the material was fully sprayed on Hadid, a designer from Coperni appeared and shaped the straps so that they sat delicately on Hadid’s shoulders. A hemline was cut at the bottom of the dress, and one long leg slit completed the elegant look.

Coperni is known for fusing together science and fashion. It has been their trademark since founding the brand in 2013. The brand previously went viral for its well-known handblown glass handbags earlier this year.

Although Hadid’s dress is not sellable or wearable, what remains is the drama and spectacle of the performance, the main reason for the show rather than showcasing a new product. Coperni plans to keep the dress in a showroom.

This show’s feature has many in the fashion world feeling reminiscent of a similar spectacle from Alexander McQueen’s 1999 show, in which two robots spraypainted a white dress with paint as the show’s grand finale. Although, Coperni’s chief executive says in an interview that their show was “completely different” and “in no way paying homage to McQueen’s show.”

Coperni’s collaboration with Fabrican in the use of spray-on fabric is a momentous event in the fashion world. It urges designers to think toward the future and use new technology to incorporate into their designs. 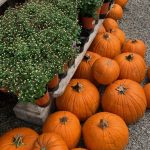 The Best of Pumpkin Spice 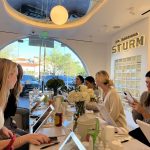 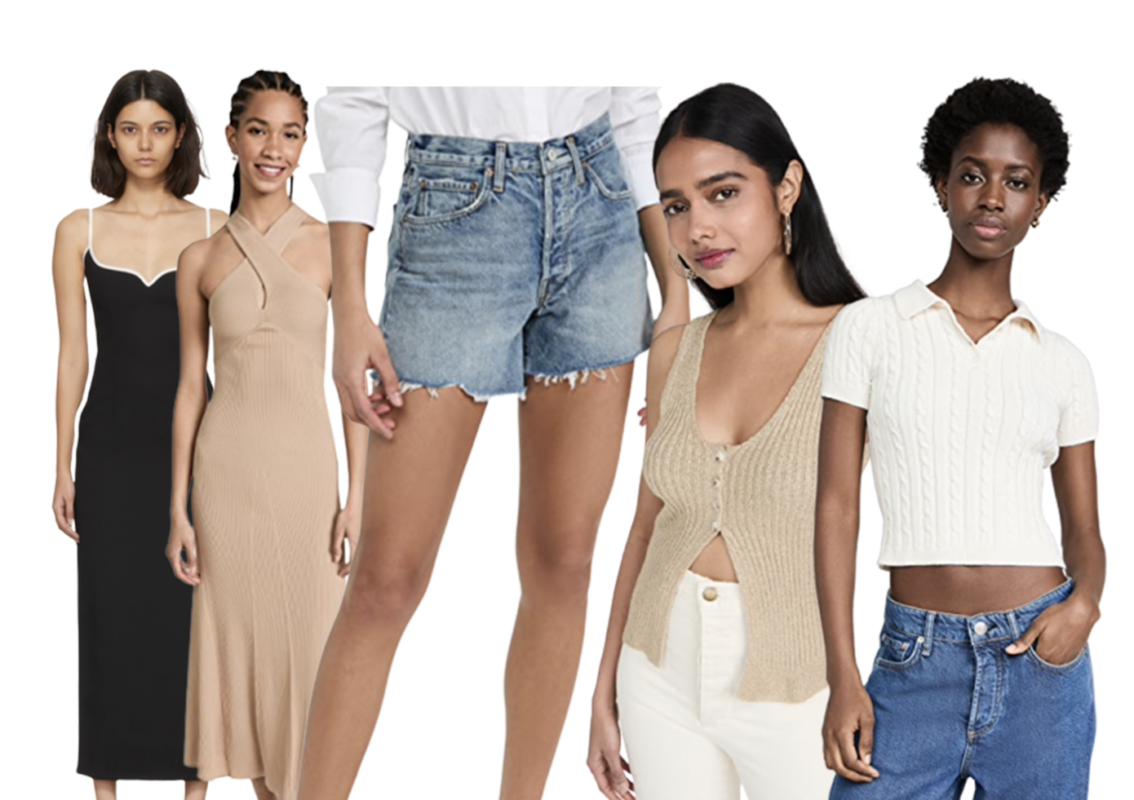 Why Less is More. 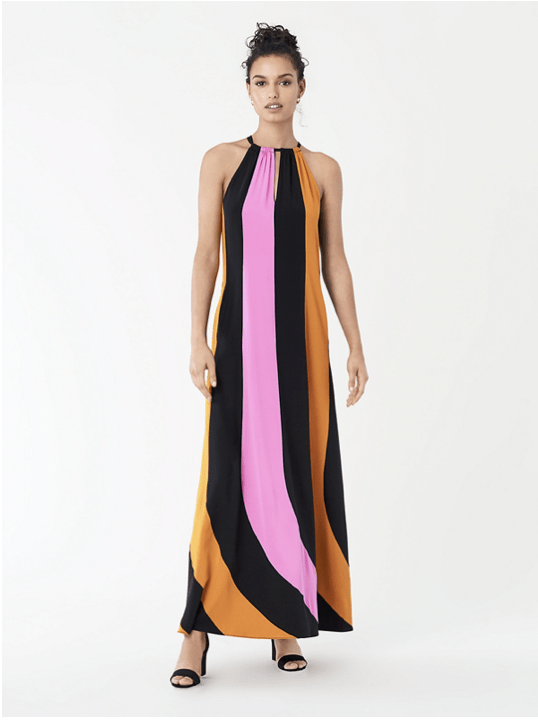 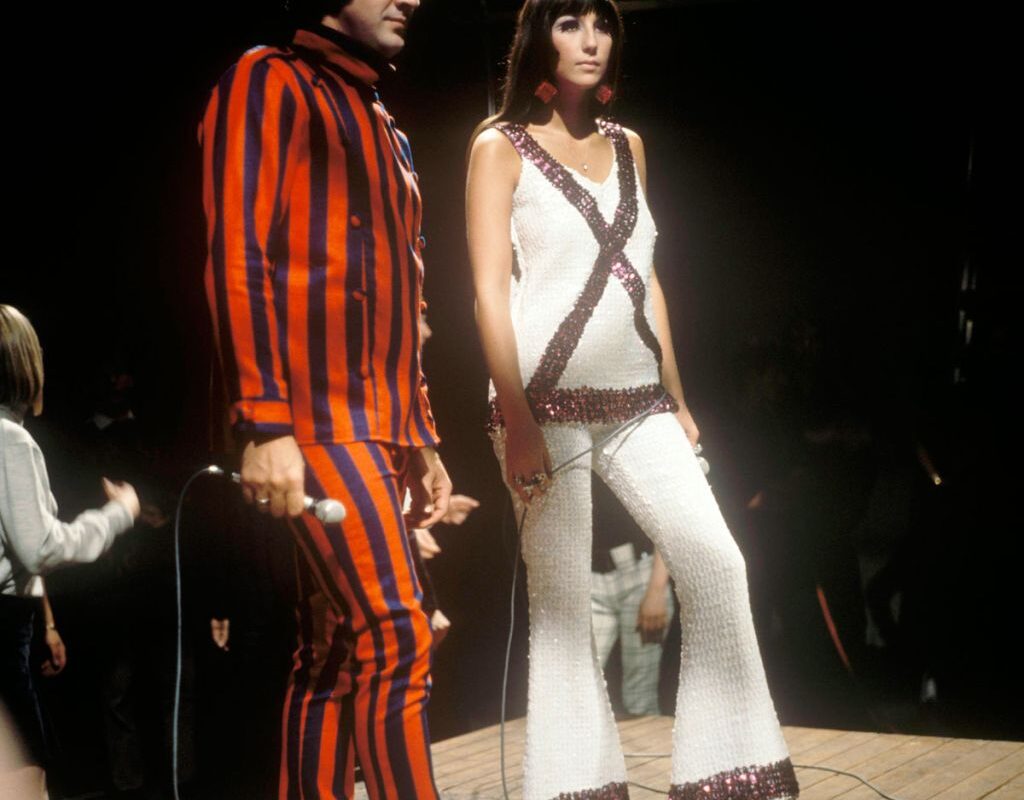