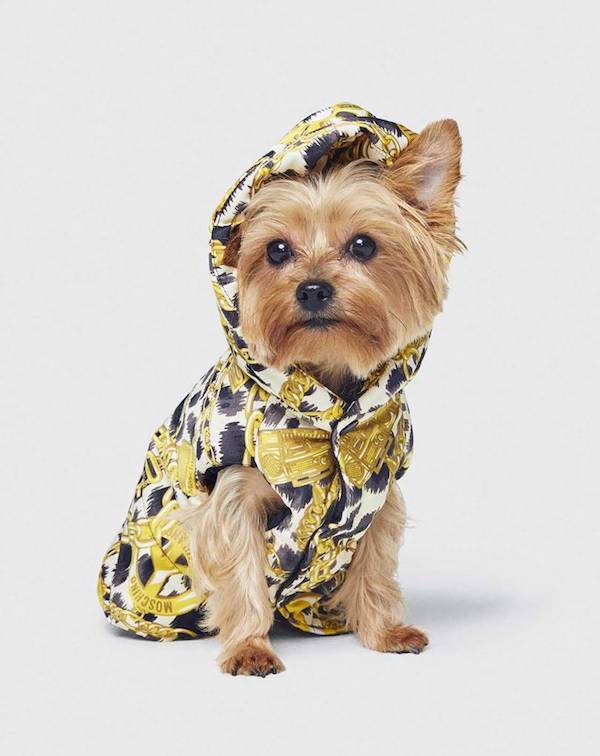 Do you want Moschino for the price of H&M? Well, now that’s an option. Last Thursday Moschino released a look-book for their new collection with H&M designed by Jeremy Scott.

The nostalgic collection features Disney logos and characters as well as MTV pop culture created in the signature Moschino style. It’s sure to capture 1990s and early 2000 vibes. Scott made sure to design many different options and pieces that will appeal to a wide range of people. Scoot told British Vogue, “You get cartoon characters, you get gold, bold Moschino jewelry, you get sequins and shiny things, and a mix and juxtaposition of elements you don’t normally find together. Expect the unexpected!”

But the collection isn’t just for people. The collab will also feature pet clothing such as a jacket with gold chains and dog collars with Moschino charms and gold lettering. This marks the first time both Moschino and H&M have released pet wear. This isn’t the first time H&M has created an affordable line with high end designers. In the past H&M has paired with Kenzo, Balmain, Comme de Garcons, Stella McCartney, and Jimmy Choo to name a few.

The collection will be released online and in store on November 8. However, on October 24, H&M is hosting a fashion show where they will reveal the eagerly awaited collection featuring models such as Gigi Hadid. 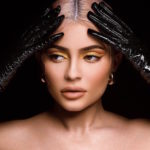 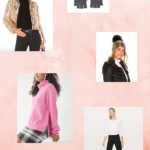 Combat the Cold and Look Cute 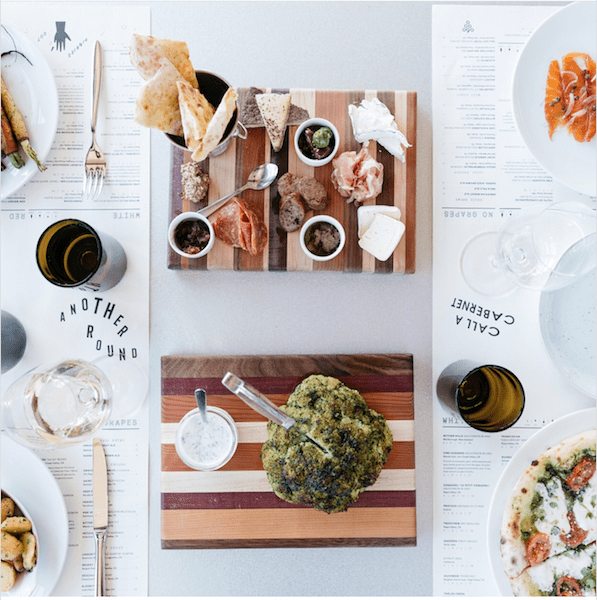 Impress the Parents with these Dallas Eats 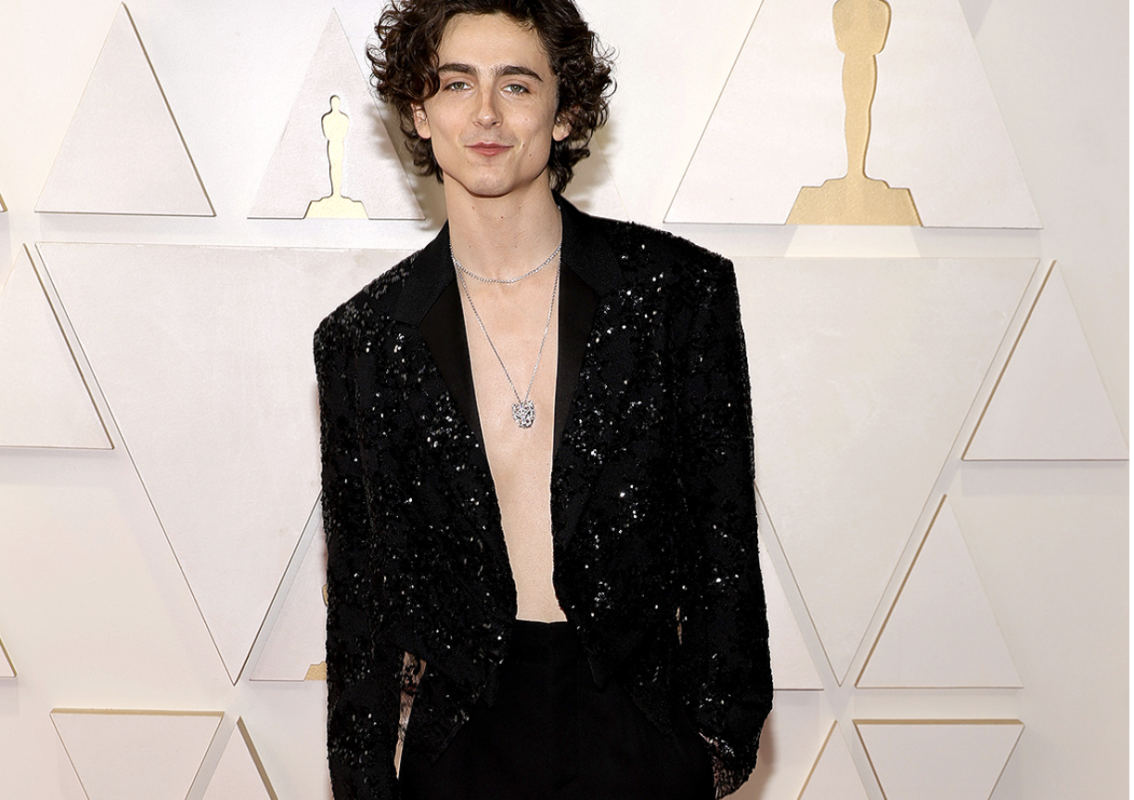 Best and Worst Looks of The Oscars 2022 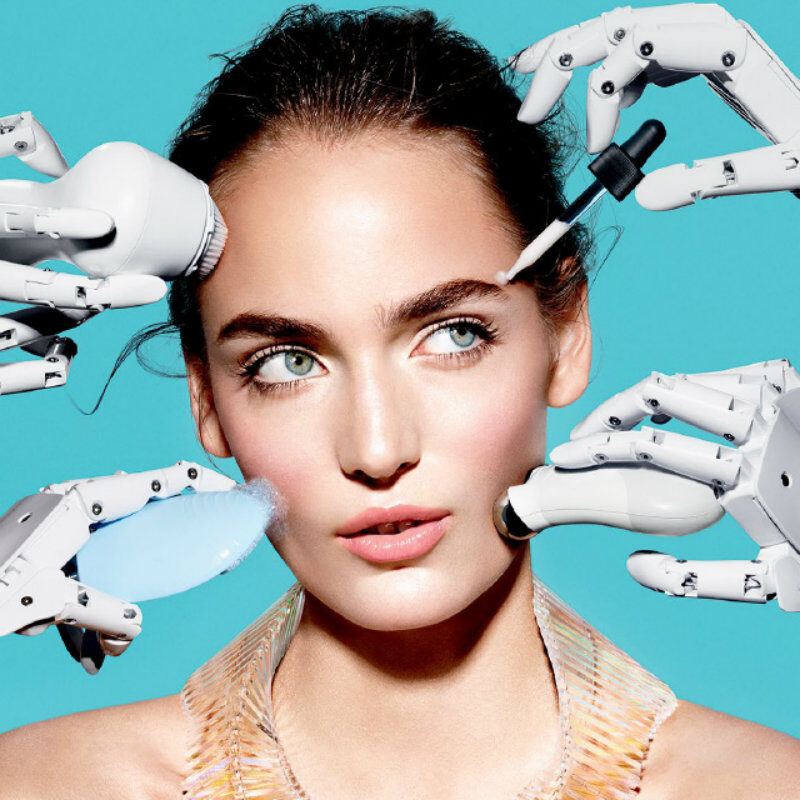