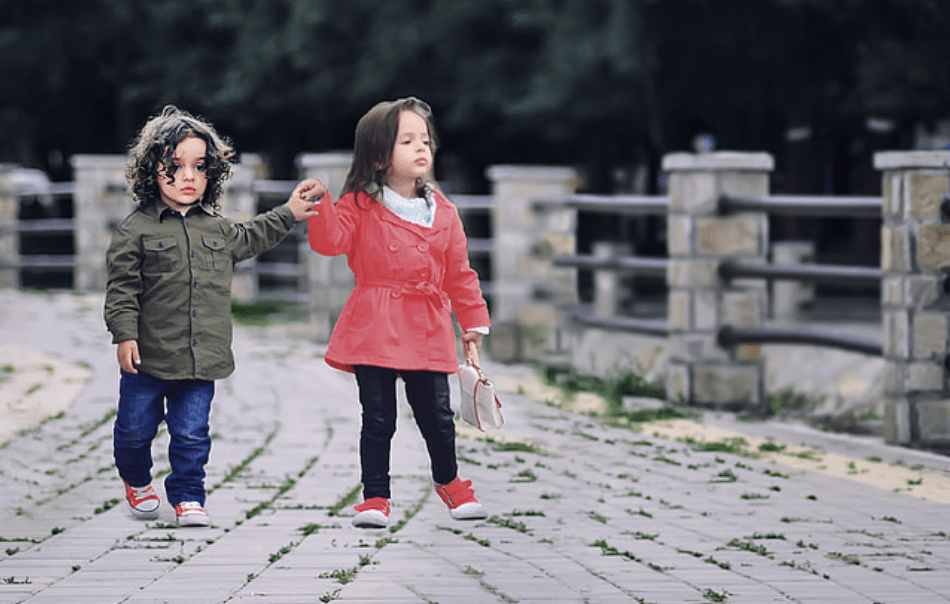 Children’s clothes have become big business. In 2017, the children’s wear industry was worth approximately $200 billion worldwide. High-end brands like Gucci and Fendi have taken notice, with special lines catered to their youngest customers.

How—and why—did fashion for the younger set become so important?

According to Haley Beckel, psychological associate and licensed specialist in school psychology, distinctions between children’s and adults’ clothing beyond just sizing first began to form during the 16th and 17th centuries. Before this, children were dressed simply as miniature adults – which mimicked the way they were viewed by most of society.

“Historically, children – both male and female – were dressed in formal clothing such as dresses with sashes,” Beckel said.

As the industrial revolution began, huge shifts in the way society understood children followed. Childhood began to be viewed as a distinct and important stage of life, rather than a mere precursor to full adulthood. Child labor laws were enacted, and educational reforms required children to attend at least elementary school.

“Influences from philosophers, booms in inventions, and economic and political shifts created new options and loosened cultural restraints,” Beckel said. “Children began to be viewed as pure beings and not just small adults.”

With this shift, new industries centered specifically around children began to form, change, and grow. Furniture, toys, and clothing were now being produced with children’s specific needs in mind.

Especially for the working class, as children’s fashion evolved along with the times, the psychological effect was profound, said Beckel. Young boys were allowed to wear pants instead of dresses, and girls were freed of constricting corsets.

“Children were no longer held to the standards of adults and were allowed more freedoms such as play instead of work,” said Beckel.

As childhood became increasingly viewed as a unique and treasured time, it became important for parents to portray their children in a way which coincided with these new views. The newly-formed middle class became especially fixated on the idea of an idyllic family life – and this included the image of perfect, polished children.

“The clothing we wear has been shown to effect mood, self-esteem, and motivation, as well as how we are perceived by others,” Beckel said.

This trend in history has persisted all the way to the modern-day, Beckel said, as parents scramble to create an image of their child as smart, well-rounded, social, and talented. For many, this idea extends to fashion, as well, and social media has only amplified the importance of this outward image. The result is that parents are willing to spend more money on their children’s clothing.

For example, children like 9-year-old twins Ava and Leah Clements (@clementstwins on Instagram) have garnered over 1.7 million followers by posing in outfits from designers like Balmain. The feedback is mixed, with some commenters praising the fashion while others say children are being spoiled and objectified at a young age. 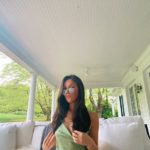 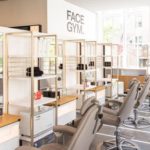 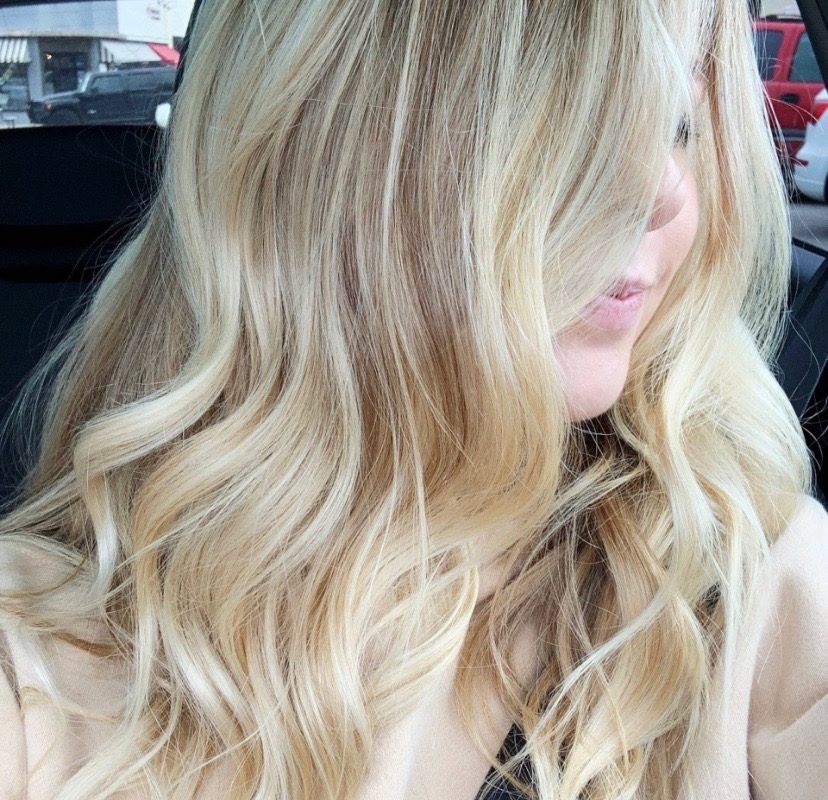 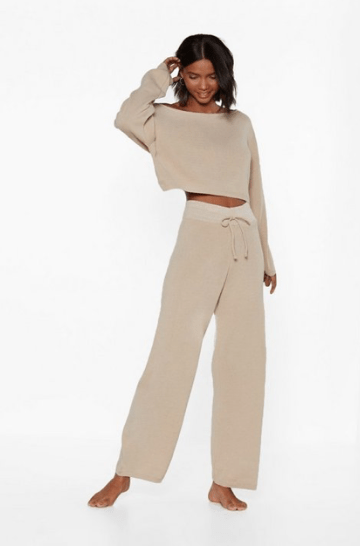 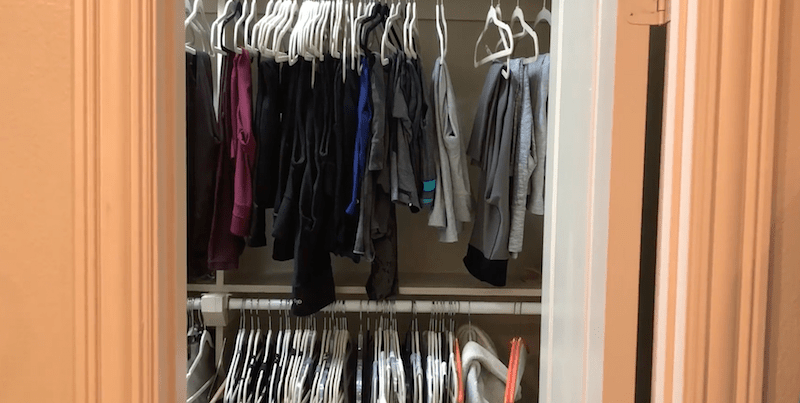