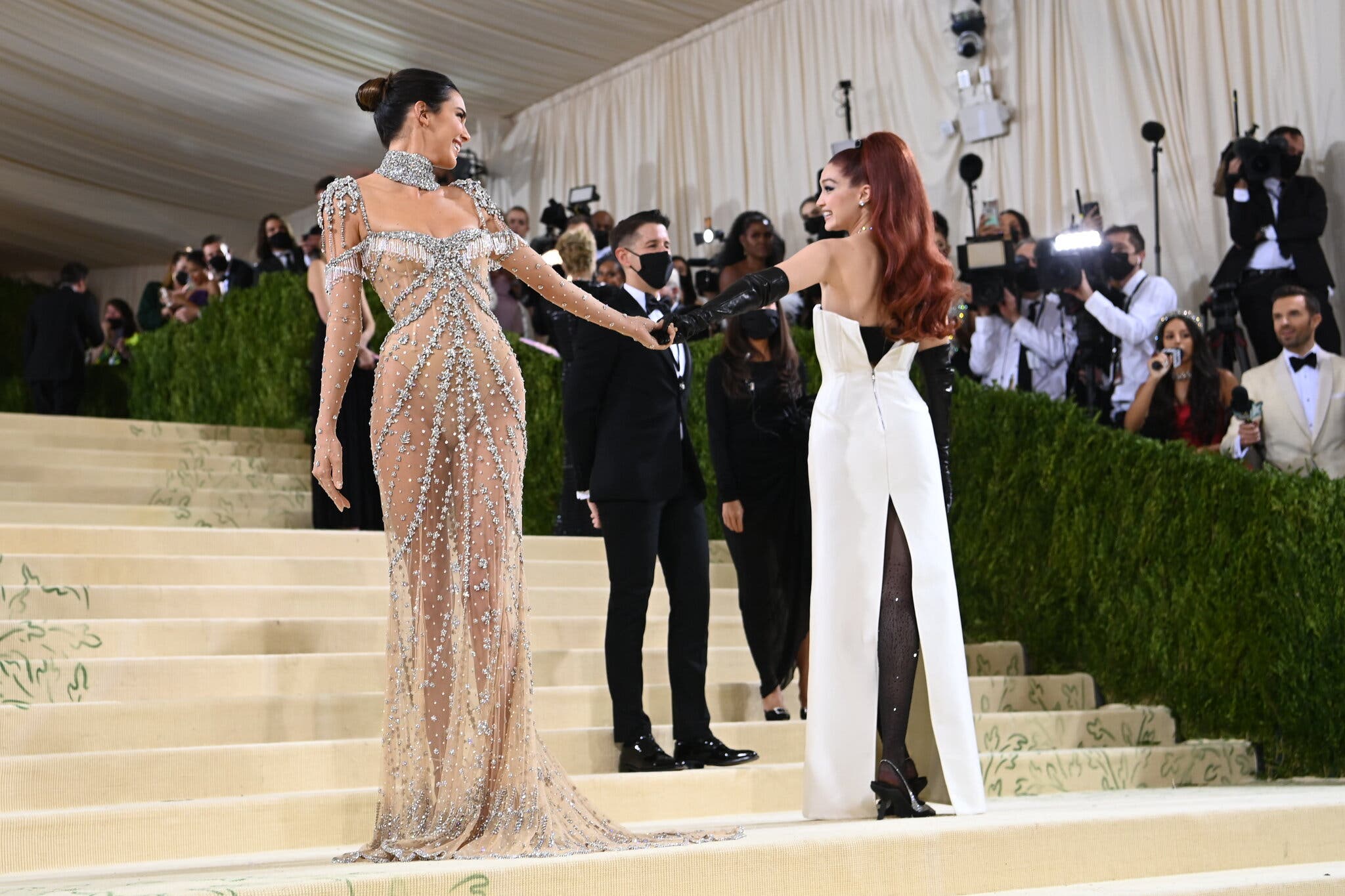 While it may not be the first Monday in May, The Met Gala is finally back after two years, this time on the second Monday of September. The gala is a charity event to raise money for the museum’s Costume Institute, and was delayed due to the pandemic. This year, to celebrate the institute’s 75th anniversary, the exhibition will be a two-parter, with this September event marking the opening. Guests were dressed according to the theme: “In America: A Lexicon of Fashion,” but the cream carpet was not limited to just American designers like Tom Ford and Jeremy Scott, and Oscar de la Renta. Other classic designers like Gucci, Givenchy, and Louis Vuitton graced the carpet as well. There were also many newer and younger designers on display, worn by A-List attendees, including Harris Reed and Jonathan Simkhai. And, while Met Gala veterans like Jennifer Lopez, Kim Kardashian, Kate Hudson, and Diane Kruger returned this year, in my opinion, they were upstaged by some of the fresh faces. First timers included Addison Rae, Billie Eilish, Olivia Rodrigo, Hunter Schafer, Megan Thee Stallion, Barbie Ferreira, Emma Chamberlain and more. Seeing the wide range of race, age, size, and gender on the cream carpet felt incredibly American to me. Here are my picks of the best and worst looks of the night:

Saweetie left little to the imagination in this Christian Cowan masterpiece. Not only was she wearing 10 million crystals, but the split cape that draped behind her dress represented the Black American heritage flag and Filipino flag. Also, Cowan came up with this ensemble in about 24 hours, according to the rap artist.


Christian Dior and Yara Shahidi paid tribute to Josephine Baker with this custom, beaded strapless gown. From the brown belt, to her stunning diamond necklace, every last detail came together to make this one of my favorite looks of the night.


Karlie Kloss, who only months ago gave birth to her first child, dressed as the “quintessential American rose.” With her mile-long legs on display, a statement red lip, and gorgeous diamond earrings, Kloss killed it in this Caroline Herrera design.

If you don’t recognize the woman in this picture above, I wouldn’t be surprised. Though she revealed her new blonde do months ago, Eilish ditched her iconic streetwear look for a mature and feminine Oscar de la Renta peach gown. Serving as one of the four co-chairs of the event, she served old Hollywood, Marilyn Monroe vibes, explaining that the look was inspired by the Holiday Barbie she had as a child.

In an InStyle article, Rodriguez described this Thom Brown design as a “beautiful oil spill, slash edgy Victorian look,” and she wasn’t wrong. Let’s just say she understood the assignment.

This Gen Z, Euphoria star was a bit of a shock attendee, but I am certainly glad she made the cut. The pearls. The hair. The make-up. Jonathan Simkhai’s burlesque, Americana design perfectly mixed old and new Hollywood to make this a show-stopping dress.

Sporting Haider Ackermann, Rick Owens, and Chuck Taylors, teen heartthrob Timmy, another one of the co-chairs, looked all kinds of sexy in his updated take on the classic white suit.

This must be a joke, right? Kim Petras arrived in a Collina Strada dress, “representing horse girls.” In my opinion, horse girls don’t need to be represented, especially at the Met Gala. She paired this horrid outfit with a true-to-its-name ponytail. I don’t know who approved this outfit, but they need their sanity checked.


Aren’t you tired of this era of Kim? I know I am. I don’t even know what to say about this Balenciaga ensemble, except for that it’s certainly not up-to-par. Also, the mask mandate isn’t that serious, Kim.


Ew, David. I just know that David Rose would not approve of this outfit. While I appreciate the powerful LGBTQ statement that he is making with the two men kissing on the front of his shirt, the globe-like, puffy sleeved design was just not it.

Wearing Christopher John Rogers, Chen, the director of fashion partnerships at Instagram, missed the mark with this race car-inspired look.

Another one of the four co-chairs of the event, Naomi Osaka, who I am a big fan of for her mental health awareness, flopped in this goth, yet colorful Louis Vuitton design. Perhaps the worst part of the look though is her hair. I just want to know how many cans of hairspray had to suffer to make this happen. 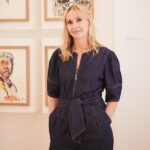 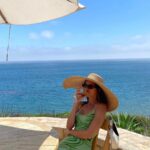 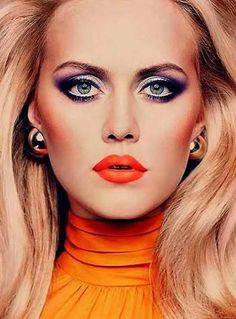 Get Groovy with Disco-Inspired Beauty 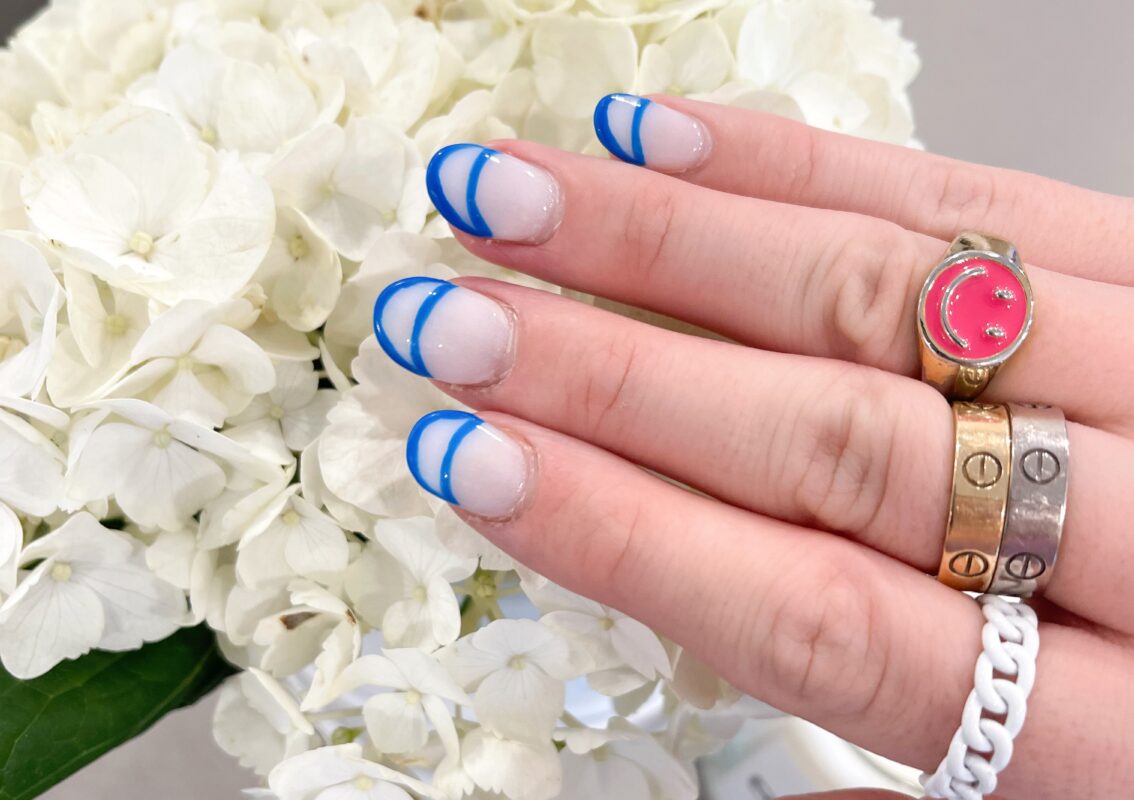 Nail Inspo From the LOOK Staff 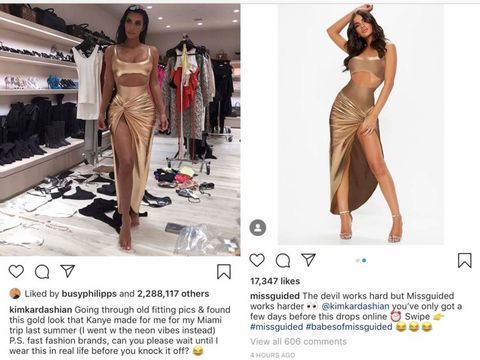