Why You Should Care About Taylor Swift’s Re-Releases

Unless you live under a rock, you’ve probably heard some sort of chatter that surrounds Taylor Swift’s latest project: rereleasing all of her old albums. This Friday, Swift is releasing Red (Taylor’s Version). The parenthetical (Taylor’s Version) has become her trademark of sorts, a defiance of the toxicity perpetuated for decades by the music industry.

So why Taylor’s Version? Why aren’t the originals good enough? Why does one of the most famous musical artists of our generation need to re-record all of her own music? Doesn’t she already own it all? These are all valid questions any logical person could ask. The answers to all of these questions ties back to the singular common denominator of Scooter Braun, a famous music manager. Braun quickly turned villain in the eyes of teenage girls and Swifties everywhere.

To make a super complicated, long story short, in 2003, Swift and her family moved to Nashville when she was 14 years old in hopes of kickstarting her music career. By 2005, she had signed to Big Machine Records, signing a contract with language that left her masters in the hands of her record label if she ever chose to leave. While that now sounds like a bad business move, it’s not an uncommon situation for young musical artists to find themselves in. When starting off, they will pretty much sell their soul to any major record label that’s willing to sign them. These kind of relationships with labels kickstart their careers, giving them the boost to stardom they are searching for when moving to places like Nashville and Los Angeles. However, these boosts can end up coming at a price.

During her time signed to Big Machine, Swift reported numerous instances of Braun bullying her and the record labels continuous exploitation of her talent. Braun was involved in the Kimye phone call recording scandal, posted jokingly about it making fun of Swift, and supported the famous line from Kanye West’s “Famous” that Swift denounced as misogynistic. Once there was stir of Swift leaving the label, Big Machine (and more specifically Scooter Braun) struck up a one-for-one deal. Meaning, for every one album she made for the label, she would be rewarded ownership of one of her previous ones. It was like a cruel method to teach a child to obey, but instead of a dog, they were dealing with one of the greatest songwriters and artists of our generation.

When her contract with Big Machine expired in 2018, Swift took her talents to Republic Records. At the time of her departure, she had already produced six chart-topping albums, including singles like “I Knew You Were Trouble” and “You Belong With Me.” Both songs that now all belonged to Big Machine and more specifically, Scooter Braun. This meant that after years of fighting and begging for some sort of mutual respect, Swift’s music now is owned and completely profitable by only a man who actively bullied her and had no part in the creation of the music itself.

Anyway, the happy ending here is she’s re-recording every song she recorded (plus a few bonus ones) on those first six albums as a huge middle finger to Scooter Braun, Kanye West and the rest of the male-dominated music industry. These re-recordings allow Swift to still own all of her own work, just not in its original form.

So why should we care about this saga? It’s a testament to every artist, specifically female, who has ever been belittled or manipulated into thinking their creative work was weak or unworthy. It’s a slap in the face to music producers, artists, and fans everywhere who have stood idly by while toxic behavior ran rampant behind our stereos. Most importantly, it’s a success story of how not being afraid to stand up against people who are doing you wrong can be the most rewarding experience for yourself and your community.

Even if this story of girl power and female success doesn’t inspire you, at least next time you’re on a late night drive with your friends or needing a serotonin boost, make sure you press the song with (Taylor’s Version) next to it and smile. 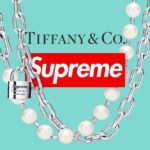 Streetwear Continues to Mix With Luxury 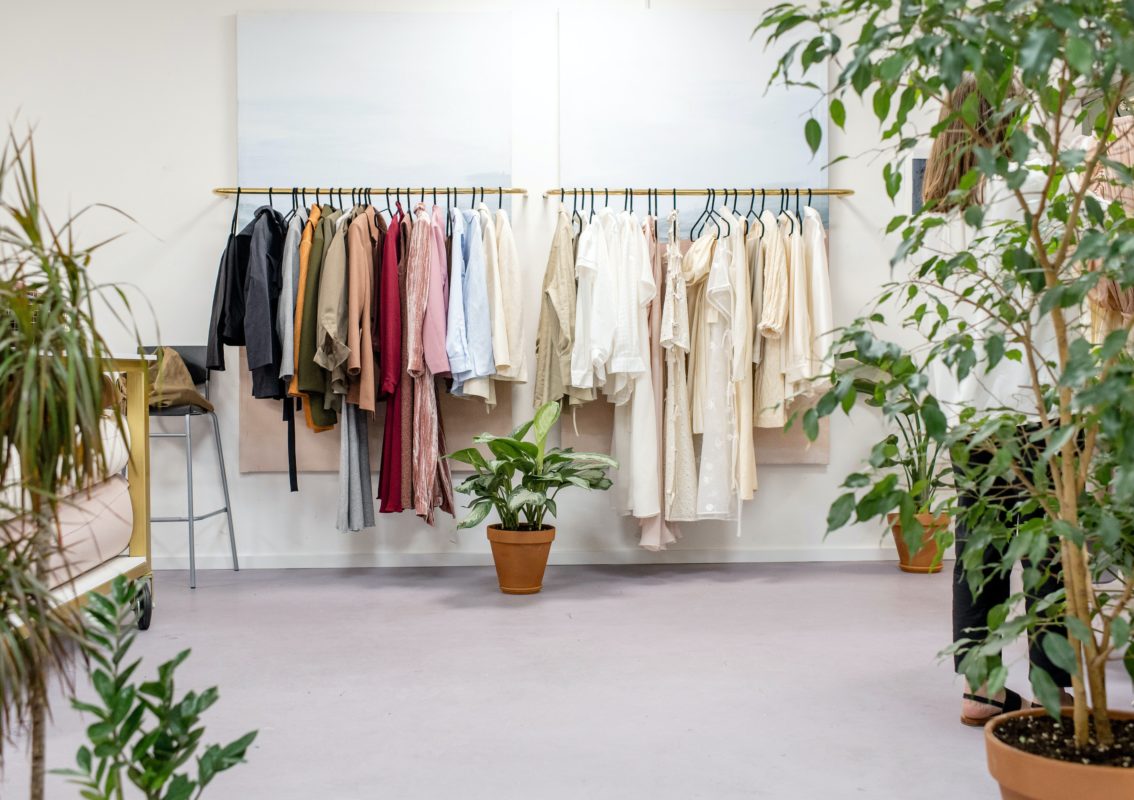 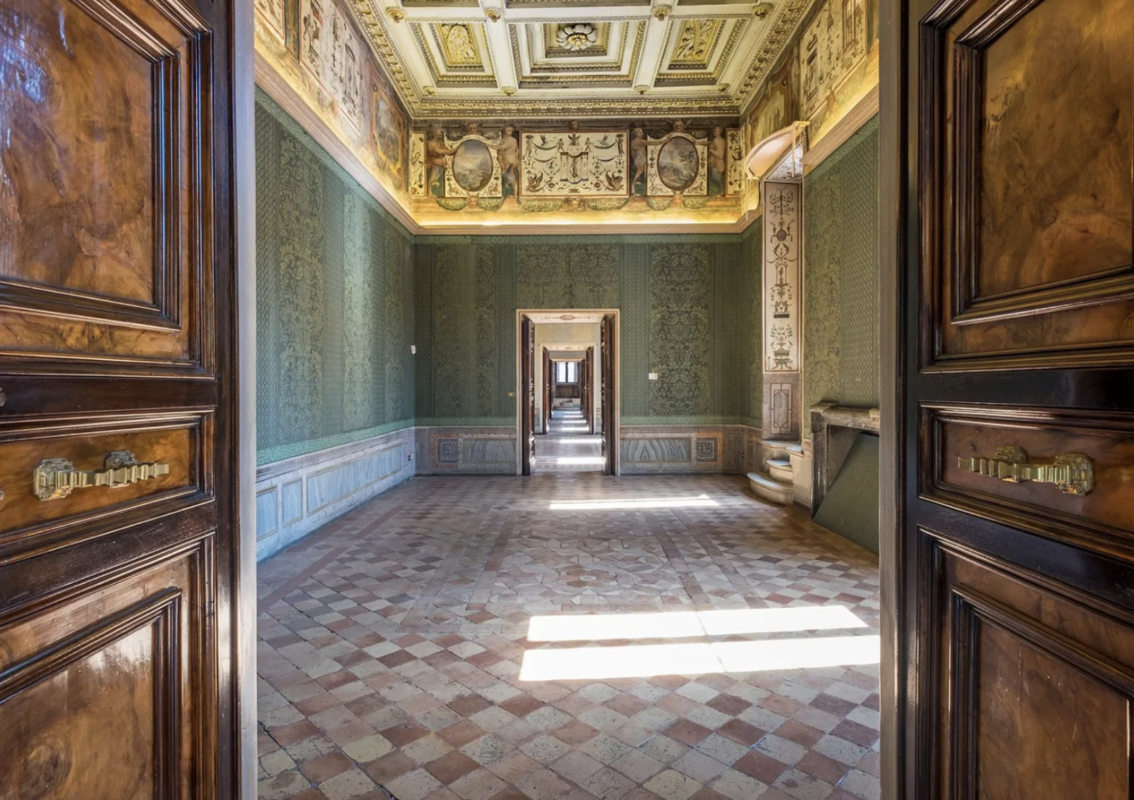 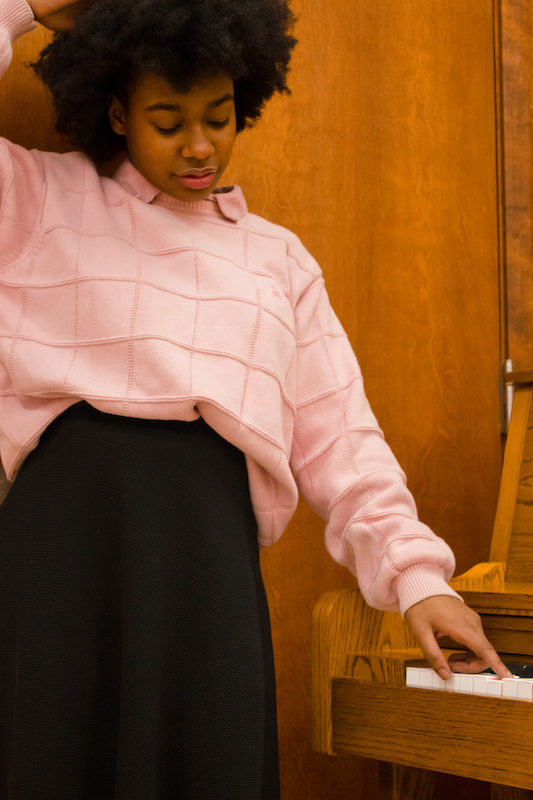