On February 12th at the Plaza Hotel in New York City, Rebecca Hessel Cohen celebrated her 40th birthday like no other! Famously known as the founder of Love Shack Fancy, it was only suitable to throw an extravagant party filled with flowers, sparkles, and lots of champagne!

Love Shack Fancy is notorious for its romantic, vintage, and feminine style. It was founded in 2013 and has exploded around the world, being featured in Vogue, The Wallstreet Journal, and New York Fashion Week while also worn by Emma Roberts, Olivia Culpo, Hillary Duff, Gwyneth Paltrow, and many other fashion icons. Particularly, young girls fawn over the colorful mini dress paired with Golden Goose Superstar sneakers which creates the iconic LSF look. 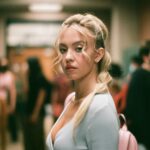 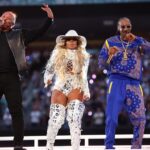 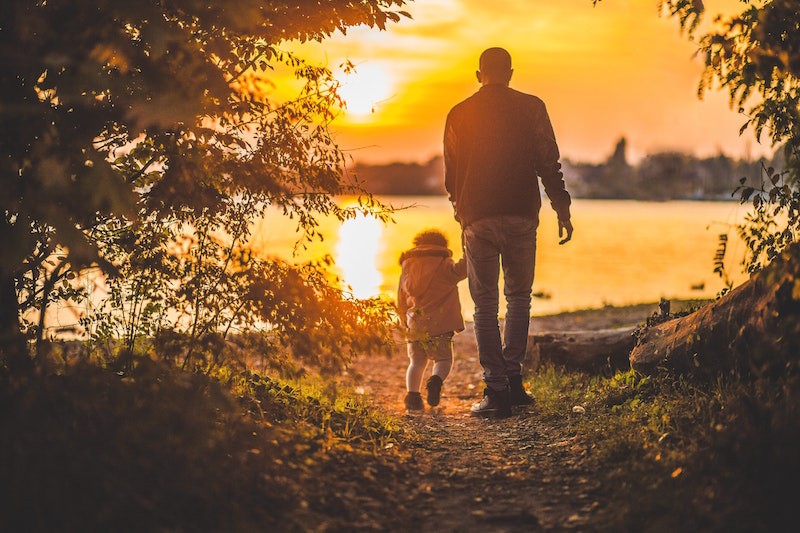 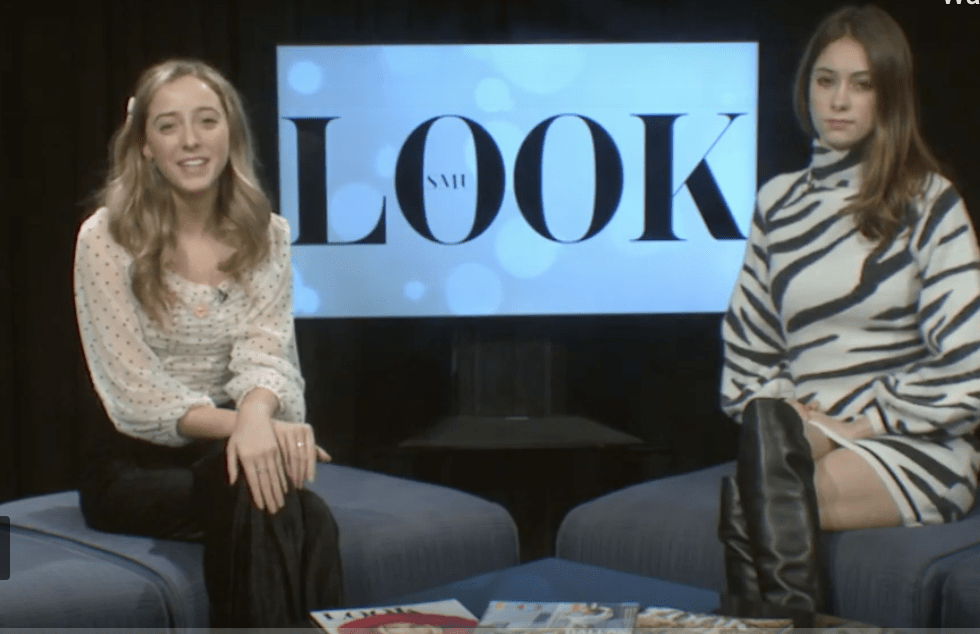