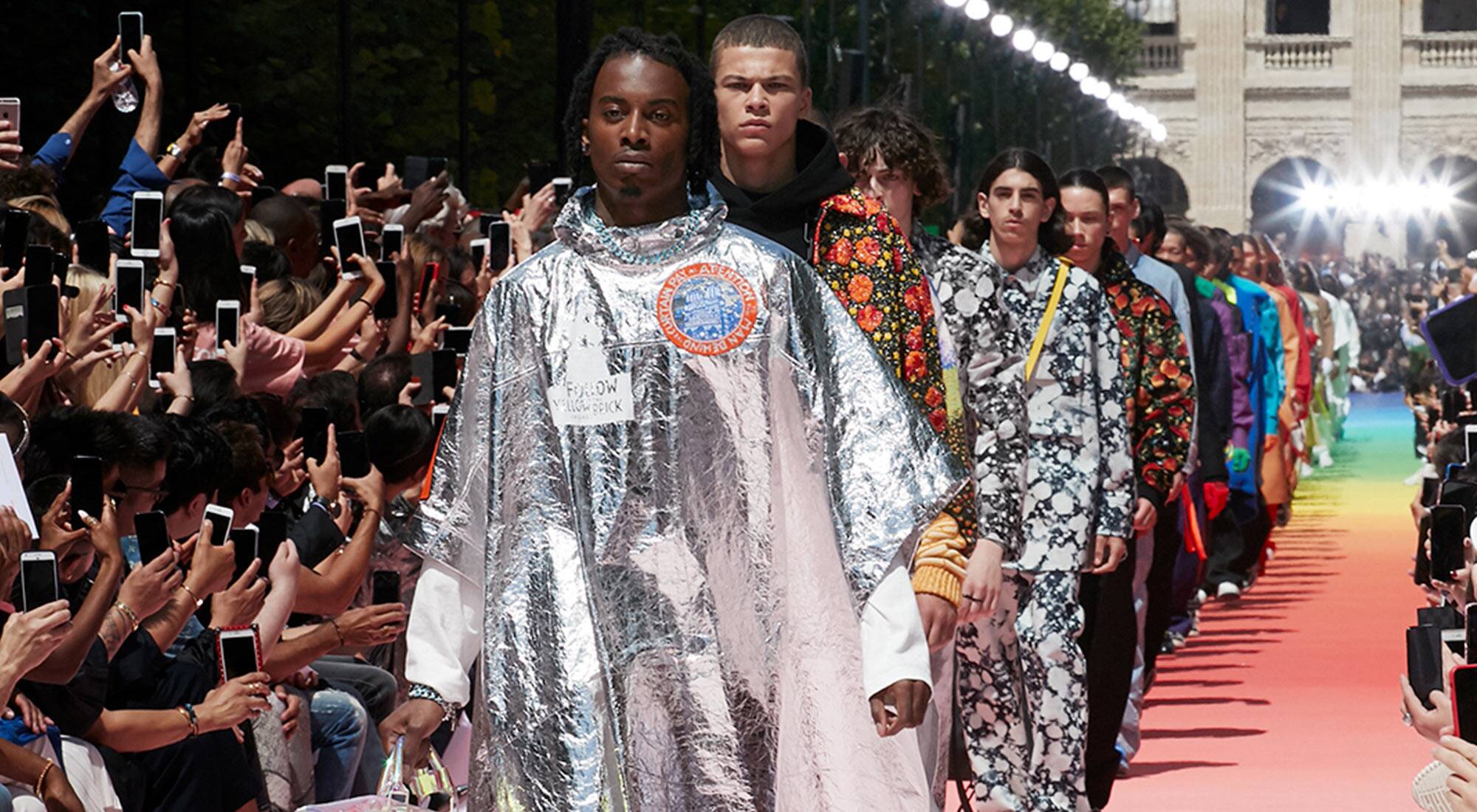 If you’re like me, then you don’t really keep up with streetwear. You know some of the major brands and probably appreciate a good sneaker, but there is a shift happening. The world of luxury fashion is changing as more streetwear designers move into luxury spaces.

We first saw this shift when the founder of Off White, Virgil Abloh, took the position of creative director for Louis Vuttion in March of 2018. Abloh’s debut with Louis Vuttion was plastered in every headline. His line created a shift towards inclusivity and diversity in the luxury fashion space. This show was defined as letting the outsiders in. Everyone was seeing the shift as fashion became a widely accessible artform.

As more streetwear designers step into creative roles in luxury houses, there becomes an expansion of inclusivity and diversity in the realm of fashion. I think this is a needed shift as fashion becomes a more accessible form of expression among the youth. 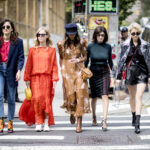 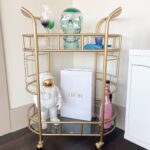 How to Style Your Bar Cart 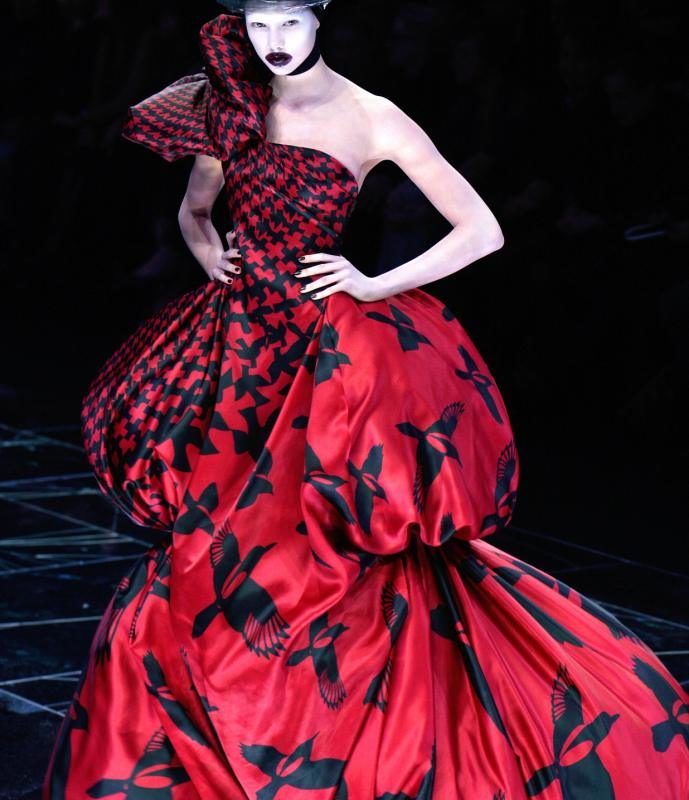 McQueen for Every Mood 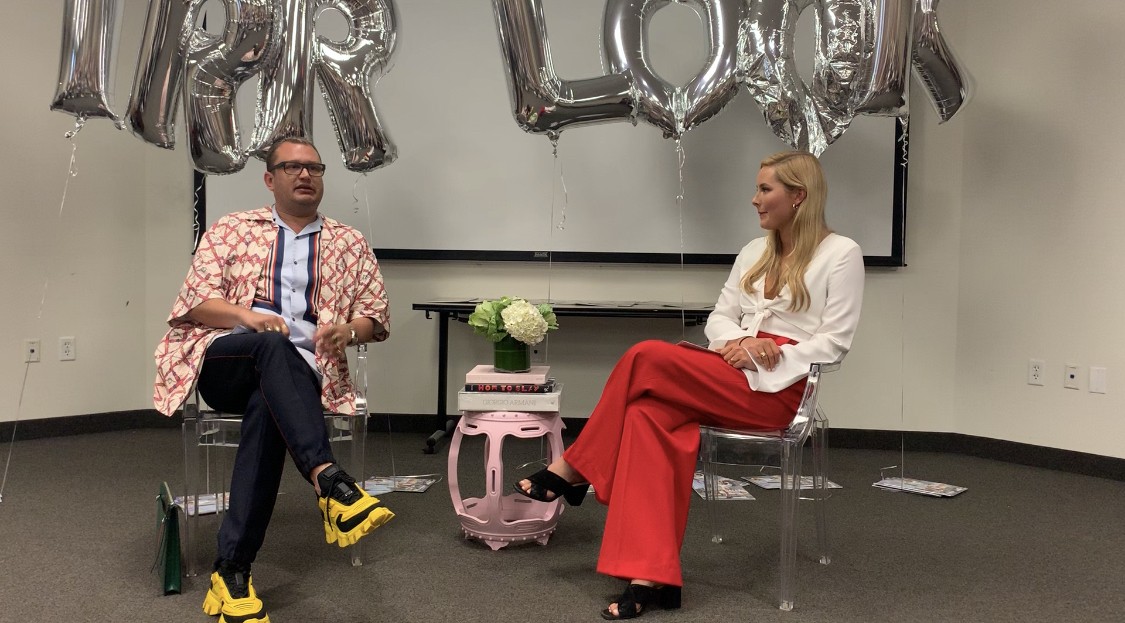 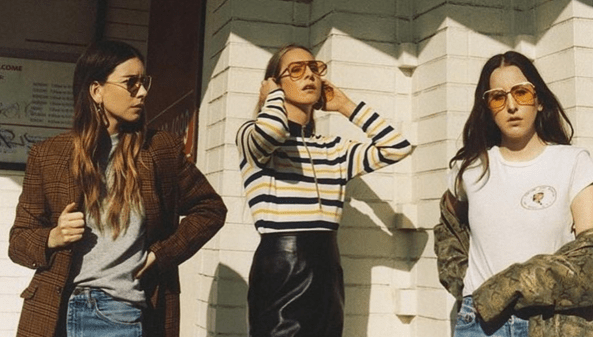