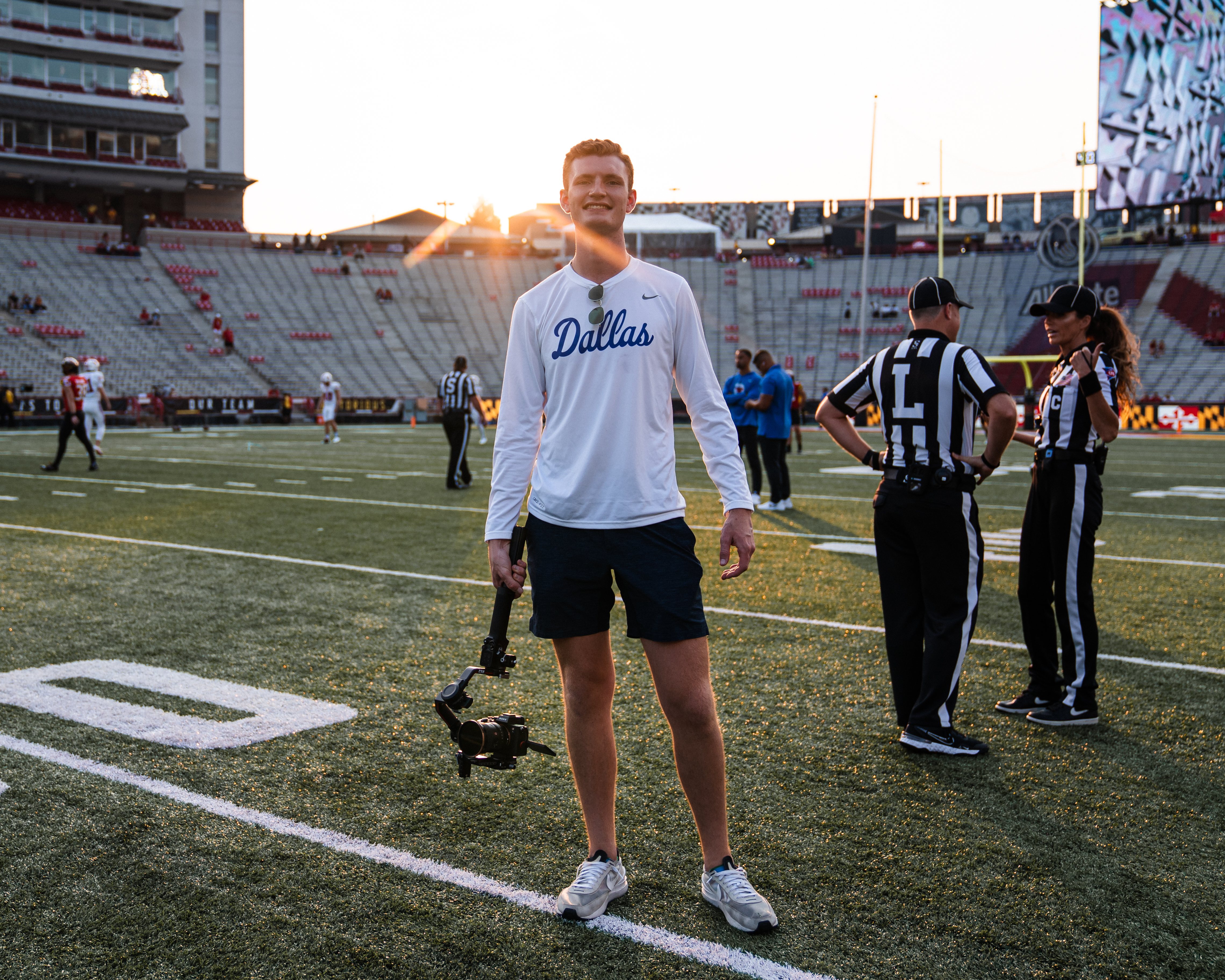 On one late-September afternoon during football season, the sun beamed down on the field as students and fans from both sides of the DFW metroplex gathered in Fort Worth, packing the stands. This was the rivalry Iron Skillet game against Texas Christian University, where almost every Southern Methodist University student made the drive to watch the game.

Silas Hartman was one of these SMU students, but he had a different role. He stood on the sideline during the yearly Iron Skillet game as a videographer for the SMU football team. He grew up in Dallas, so standing on this field this year was special. As he was on the field with his camera, Hartman could hear the screams from the rival team’s student section right above him. These were not just normal game-time screams; instead, the students were trash-talking throughout the entire game.

“But what’s funny is that the students actually didn’t limit their trash talks to just the team, just anyone who’s on the sideline,” said Hartman. “So, I kept getting just harassed walking in and out. And it was super fun.”

Even though Hartman was a victim of the screams from the student section, the Iron Skillet game is one of his favorite memories of being on the team. The hectic environment is one he will remember.

Hartman works for the SMU football team doing whatever they need him to do. His title is content creator, so he mostly films and edits videos. His work focuses on the atmosphere of the game. This includes the players’ reactions on the sideline and the crowd. He also collects all the footage and creates hype video promotions for the team. He has been working for the team since the beginning of last season, and six other students work for the SMU football team.

“After that, I started to really enjoy film and editing clips for my high school football team,” said Hartman. “So, I started to do that just for fun because many of my friends were on the team.”

Hartman was able to start filming with the camera gear his high school provided. Once he got to his sophomore year, he became more serious and decided to buy his camera and editing software. This allowed Hartman to further his hobby and led him to create professional content today.

While sports videos are what Hartman tends to shoot the most, his favorite genre to produce is short films.

“Filming short films is also fun,” said Hartman. “I haven’t done one in a while. But that’s fine, just because of how creative you can be and how much you can control the situation, you can do literally anything you want.”

When Hartman films a football game, it is completely different than a short film. There is no way to know what will happen, and if the team does not play well, there is no usable footage. Also, when filming games, there is no setup and planning. Instead, Hartman describes the team as the directors, and he takes photos of whatever they end up running as plays.

Hartman is also a freelance videographer with clients throughout Dallas. In addition, he created his own company called Silas Hartman Productions, where he posts his videos on YouTube and his website. After being in Dallas his entire life, Hartman has a wide selection of companies and clients he works with that would not have been possible if he were to go to school somewhere else. His connections have grown since going to SMU, but his Dallas community is extensive, being booked for the same yearly jobs that he had in high school.

Hartman is a mechanical engineer major in the Lyle school at SMU. This is an especially difficult major, but Hartman’s philosophy about balancing studying and his job are even more interesting.

“In terms of balancing, you know, I think it’s like a lot of people will say I can’t do this, I’m too busy, or whatever,” said Hartman. “But honestly, force yourself to make time to do something. You can get a lot more done than anything.”

Even with Hartman’s busy schedule, he makes sure to have time to do everything he wants. Hartman describes the Lyle school as a small community that supports him whenever he needs help with an assignment.

Along with Hartman’s community for his schoolwork, he also positively looks at his busy schedule. He remembers the world during the pandemic and decided that the long days without any work as something he did not want to experience again. Hartman remembers his first semester as boring without many opportunities to film because of the lockdown. Now that there are so many different activities, Hartman looks at time management differently. 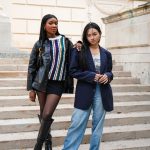 Winter Staples… But In Texas 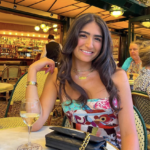 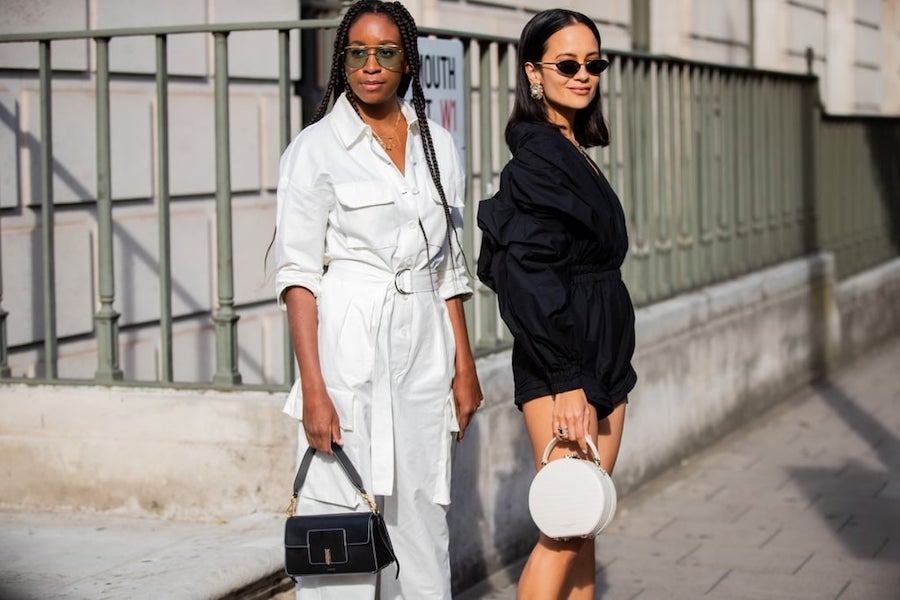 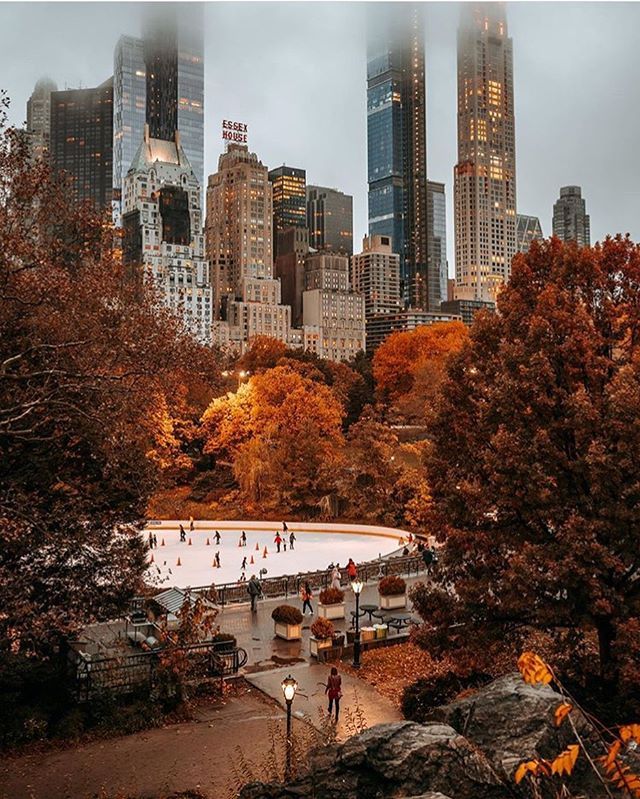 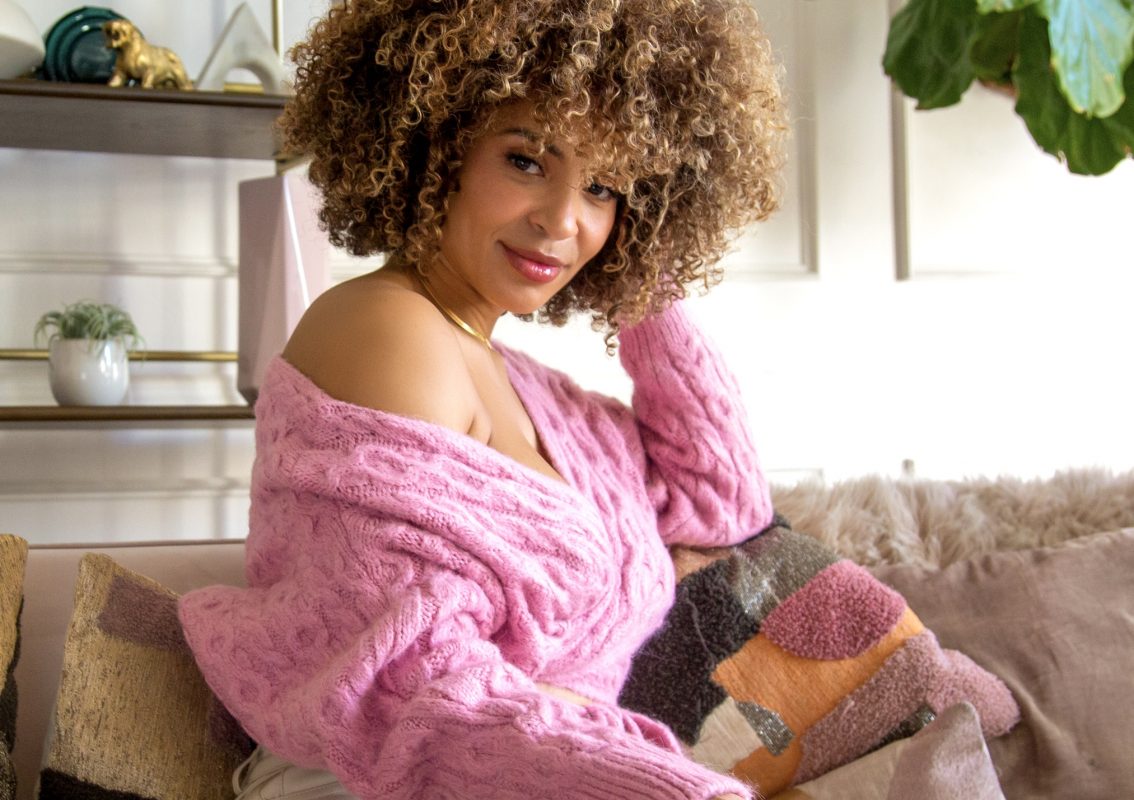