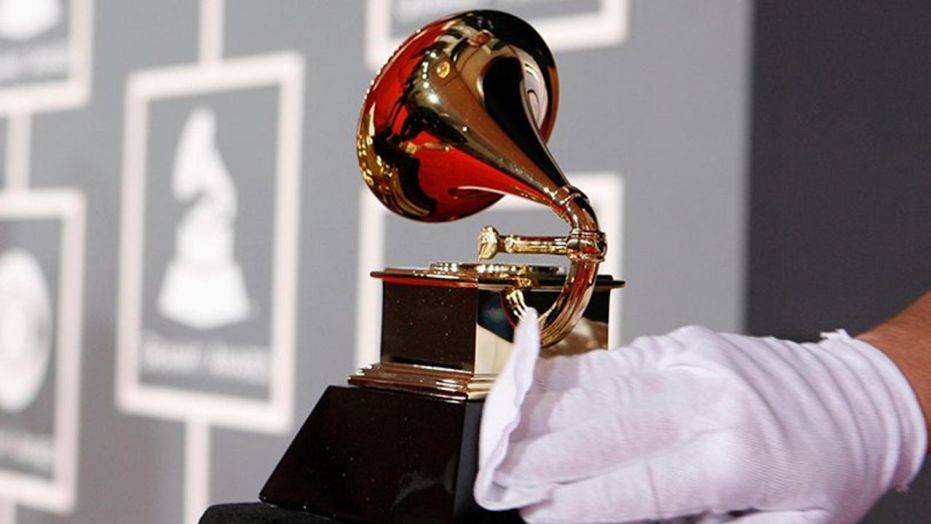 The 2019 Grammys: A Night to Remember

Music’s biggest night was all about the LADIES!

Cardi B made history as the first solo woman to win Best Rap Album for Invasion of Privacy. Ariana Grande spoke out for what she felt was fellow nominee Mac Miller’s snub on twitter. The tweets were deleted and Grande later clarified she was upset with the Grammys for not honoring her former boo Mac Miller posthumously.

Michelle Obama graced the stage along host Alicia Keys, J.Lo, Jada Pinkett-Smith, and Lady Gaga. All helped open the show and spoke of the power of music.

Alicia Keys wowed in five separate looks from designers Armani, Oscar de la Renta, and Balmain. The fifteen-time Grammy winner was the first female host in almost a decade and a half. She executed the role with grace, class, and humor. In one of the most tender moments of the night, Keys presented the award for Song of the Year with fellow crooner John Mayer. The duo recalled how in 2004 when Keys lost to Mayer, he split the award and gave Keys her rightful half. And they say he’s a player?

As per usual Lady Gaga killed it in Celine by Heidi Slimane. The hair, the shoes, the diamonds…SO GOOD.

Another fan favorite was Bebe Rexha who wowed in a red tulle Monsoori gown. The artist got her fairytale ending after revealing earlier this year many designers refused to dress her because of her size 8 figure.

Miley Cyrus went for a sophisticated black suit by Mugler. A far cry from her raunchy teddy bear days at the VMA’s.

Rounding it out was Cardi B also in Mugler Archive. She resembled an oyster in the best way possible. The clamshell waist and pearl headpiece topped off her larger than life look. 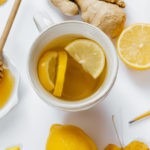 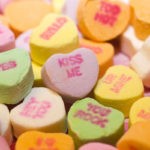 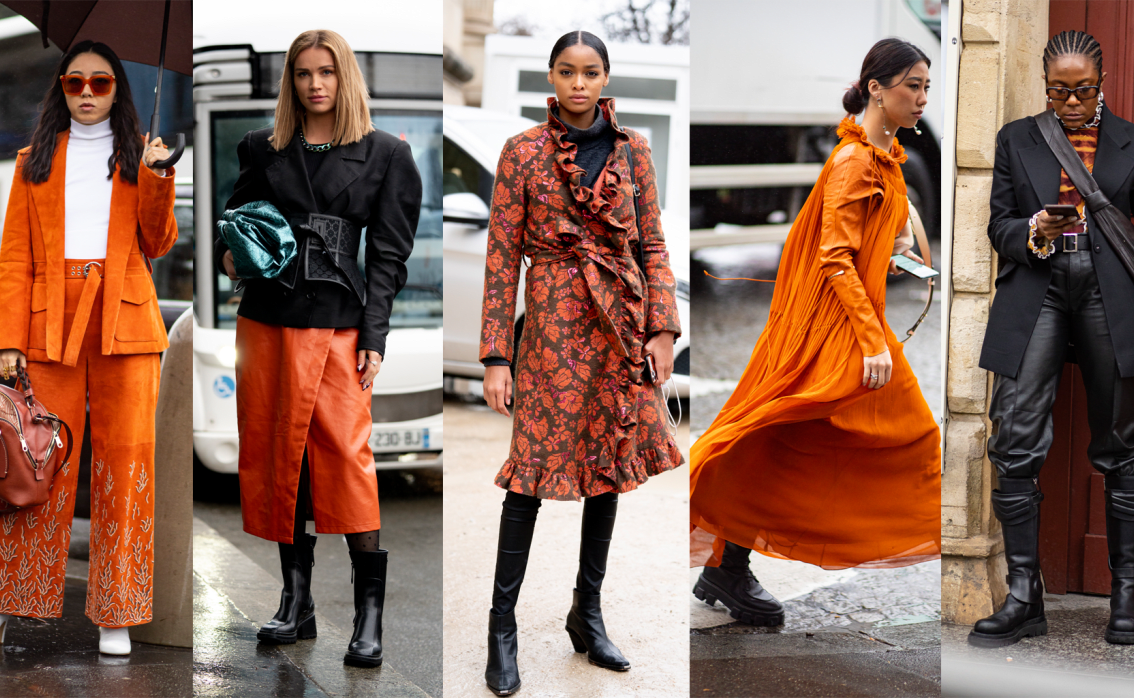 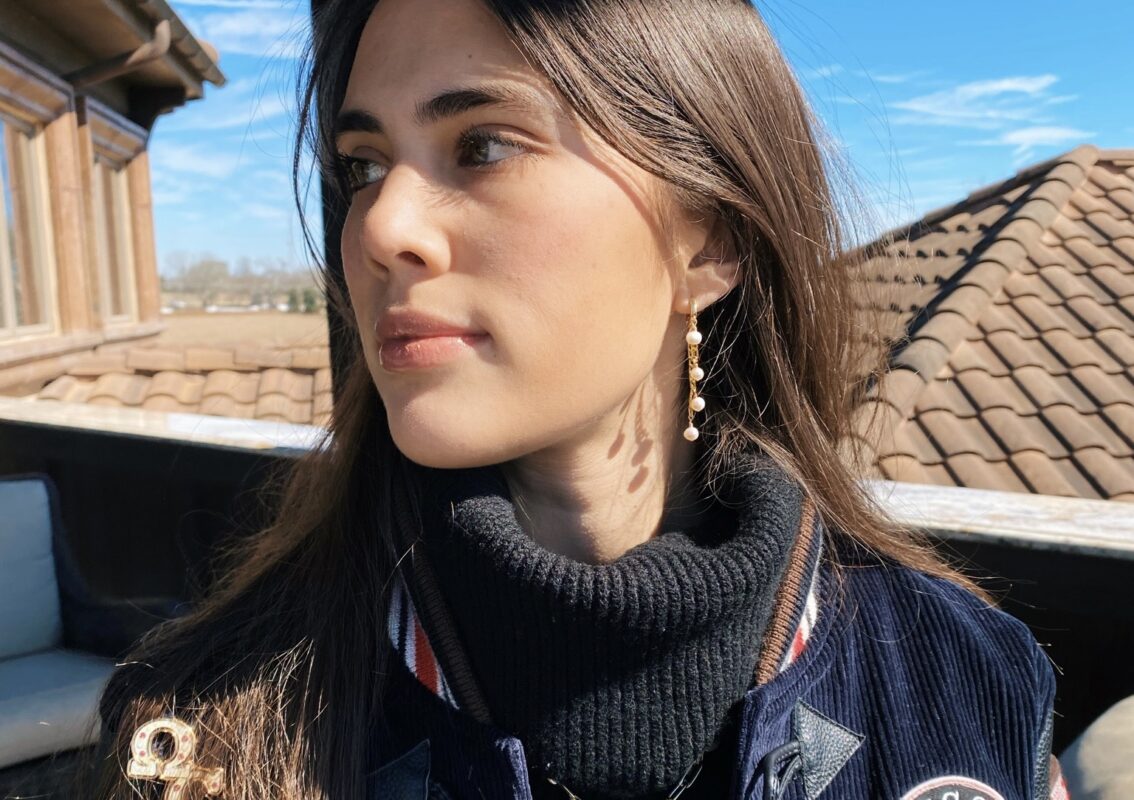 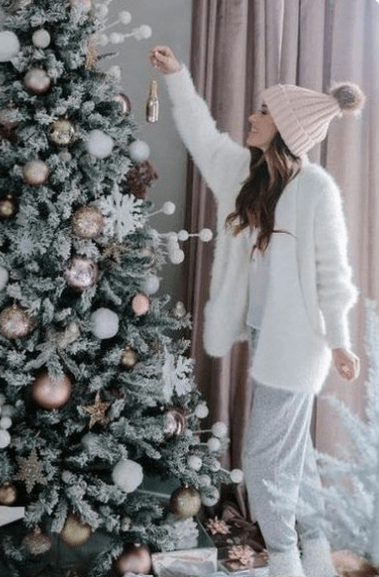