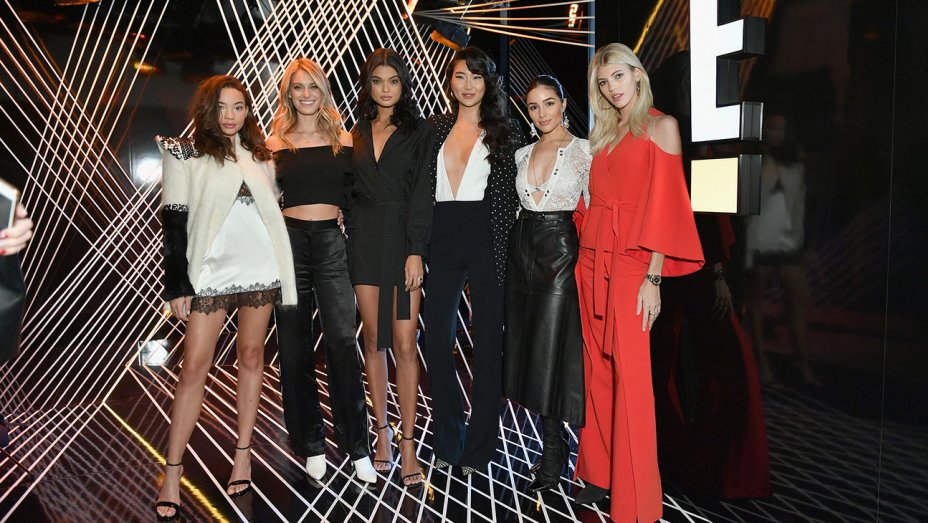 Have you ever wondered what life would be like if you were a model? On E!’s newest docu-series, Model Squad, you can see first-hand some of the ups and downs of the modeling industry. This show which premiered exclusively for New York Fashion Week, shows the less glamorous side to modeling, which isn’t really shown on camera.

The show follows nine models working their way up in the industry. They are Devon Windsor, Olivia Culpo, Nadine Leopold, Ashley Moore, Caroline Lowe, Shanina Shaik, Hannah Ferguson, Ping Hue, and Daniele Braga. We see insight into their daily struggles and watch them on their path to achieve their goals.

Brb freaking out a little bit while we wait for #ModelSquad TONIGHT at 8|7c on E!

Along with the success, there are many hardships in the modeling industry which are rarely brought to light, such as race inequality. A scene that highlights tensions over race in the industry between Devon and Shanina has also created some controversy around the show itself, making some viewers question whether it will be renewed for a second season.

According to Bustle, “It’s unlikely that their busy, inconsistent lives will allow for continued filming, especially in the lead up to fashion week season.” Neither E! nor the models have said anything about the future of the show leaving fans wondering what will happen next.

You can stream Season One now on eonline.com. 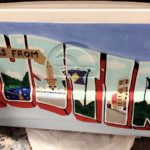 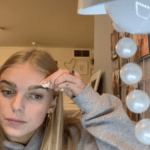 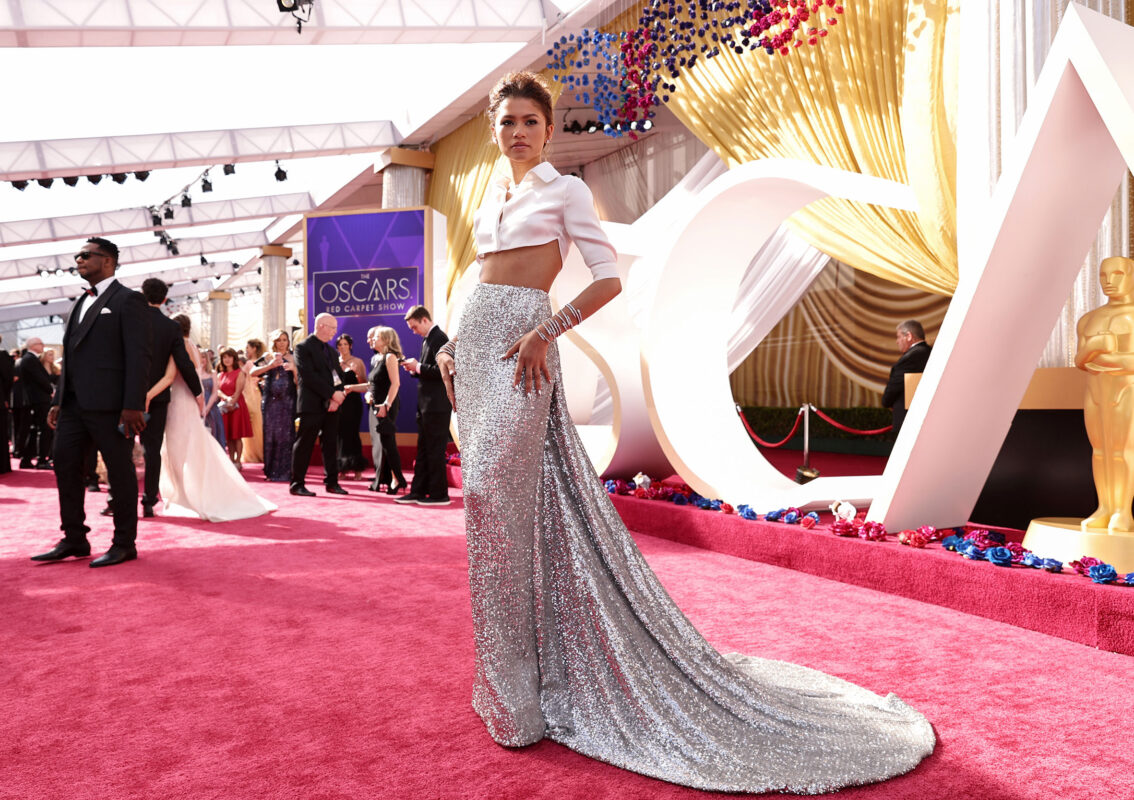 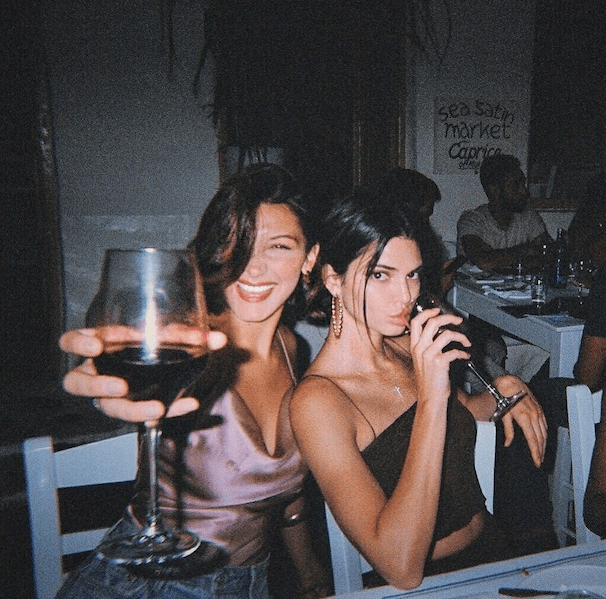 Gift Guide: For Your Bestie 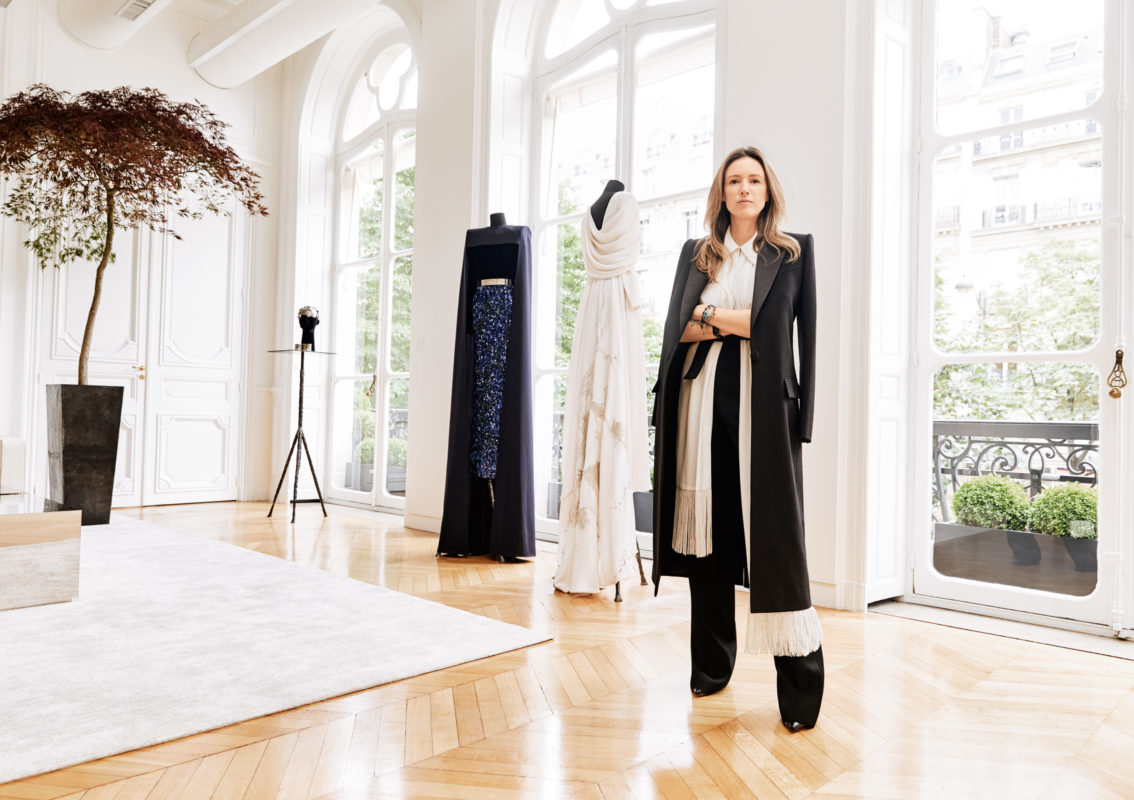