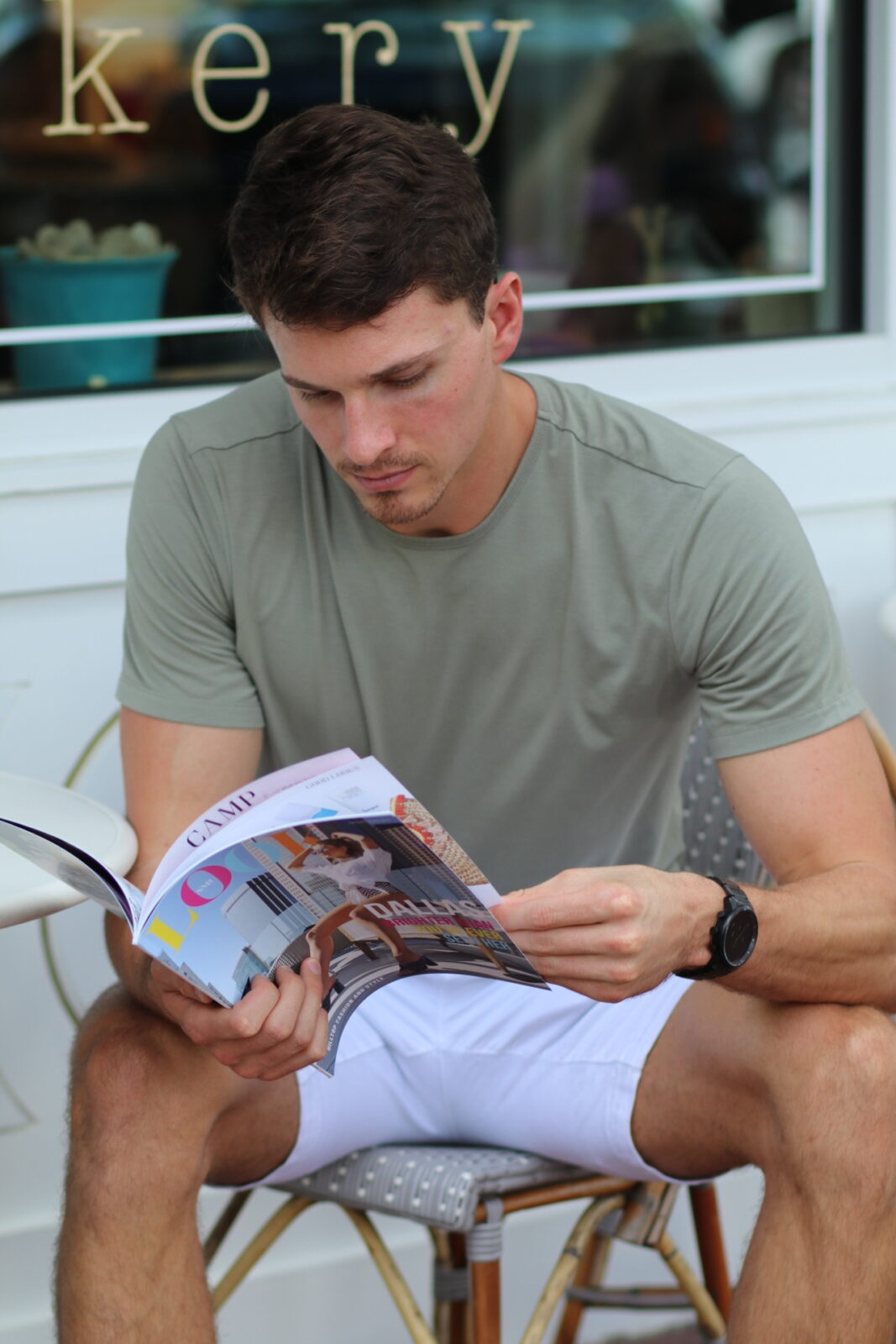 SMU Look: What made you want to go on The Bachelorette?

Connor Saeli: When I was younger I would watch the show with my sister and then when I was in high school I would watch the show with my friends. It became a joke that if I was ever 24 or 25 and single they would nominate me to be on the show, and then that’s exactly what happened. They didn’t tell me; I just got a call from one of the casting agents who said someone nominated me and [asked] would you be interested in doing this? It just kind of went from there.

CS: They were fun in different ways. I think overall paradise was a more enjoyable experience just because you have more freedom with what you do during the day and going to bed when you want to. You can roam around the beach, swim, eat, order whatever food you want, so from that aspect it was much more enjoyable. I would say The Bachelorette was more fun just because it was just so cool to go through these crazy experiences with these guys. And the dates on The Bachelorette were just incredible. Things you can never recreate.

SL: Do you feel like anybody on either show was misrepresented?

CS: No. I’ve said this from the very beginning. It’s always the people who weren’t portrayed well, they’re the ones that say this was edited, chopped up, all that. I was shocked because I really don’t think anybody was portrayed inaccurately. I think people say that stuff because they’re trying to save face and they’re not happy with who they really are.

SL: Are there any secrets of reality TV that fans would be surprised to learn about?

CS: I think on The Bachelorette the big thing people always ask about is, “Do you guys eat the food on the dates?” No, we don’t. We’re not allowed to touch the food.

SL: So you graduated from SMU in 2017. What is it like being back on campus?

CS: I haven’t really been back as much lately, but I love just driving around campus sometimes because for me it kind of reconnects me to where I came from a little bit. Just like brings you back to those days.

SL: Did you live on campus?

CS: Freshman year I lived on the 4th floor in Mcelvaney which is half the size of a normal floor so it was cool because we were kind of a tighter community up there. I mean my two roommates now, I met in my dorm freshman year. Sophomore year I lived in the Pike house. It was disgusting. It was a fun experience, [but I] would never do that again.

SL: Would you date a fan? Asking for a friend. 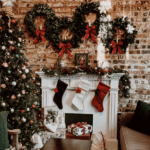 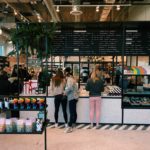 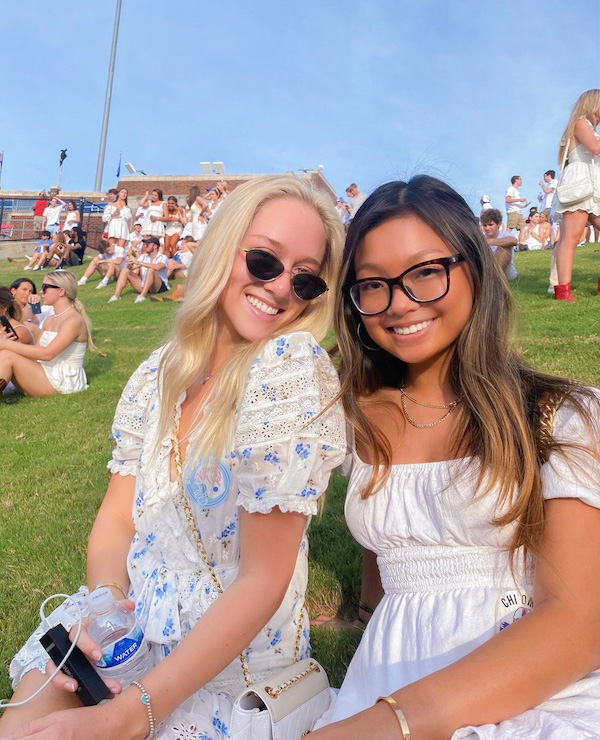 What You Wore: First Boulevard 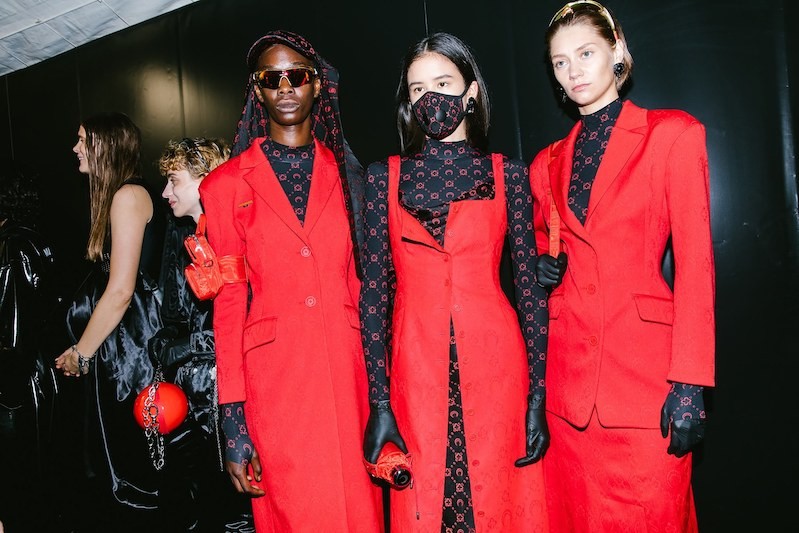 Social Distancing – But Make It Cute 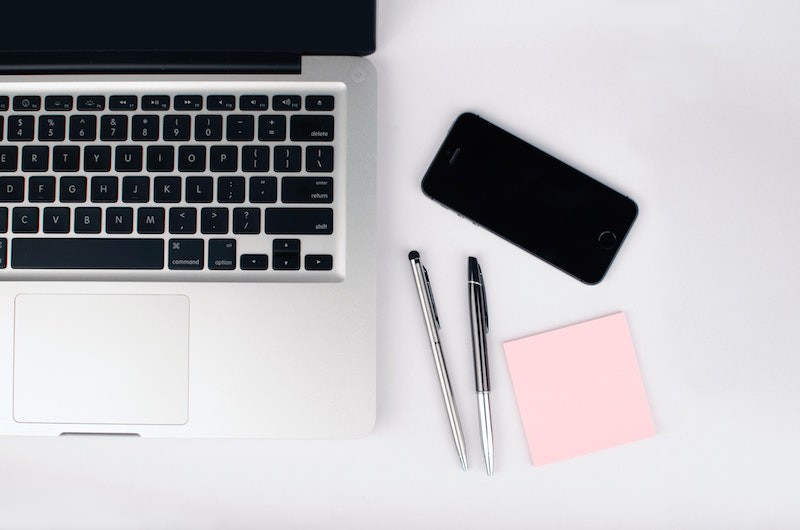