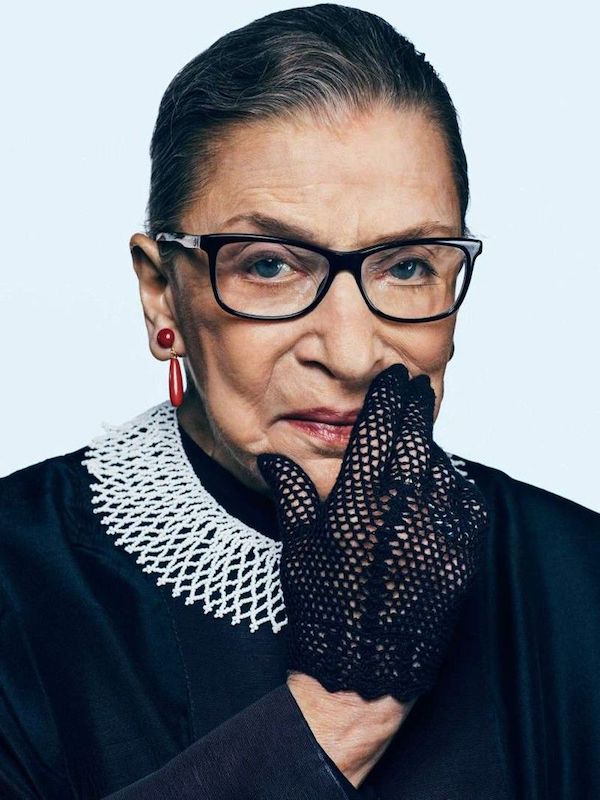 As everyone has heard, the world lost a force of a human being this past Friday. Ruth Bader Ginsburg was a lawyer and a Supreme Court Justice. She started fighting for equal rights for women in the 70’s and is one of the sole reasons women have the rights they currently do. Without her, women would not have the right to sign a mortgage or have a bank account without the consent of a man, work while being pregnant or having kids, or have a job without being discriminated against based on gender.

RBG attended Harvard Law and then graduated from Columbia Law school. While attending Harvard, her husband was battling cancer so she went to his classes and helped him finish law school on top of her own classes and coursework — all while having to care for a very young child.

She was a soft-spoken woman and understood that being the loudest in the room wasn’t the best way to win an argument. She said, “Fight for the things that you care about, but do it in a way that will lead others to join you.”

This weekend, I watched the documentary of Ginsburg’s life, RBG, as well as On the Basis of Sex, the movie about the case that launched her career in women’s rights and the law.

I highly recommend watching both films, especially if you don’t know much about RBG’s life or her trajectory to becoming a Supreme Court Justice. Her life story is truly awe-inspiring. Not only is she a role-model for all women in the aspect of her career, but the story of her marriage and how her husband supports her is something that is truly admirable. Their relationship is so heartwarming, they stick by each other’s side no matter what, encourage each other, and each make their own sacrifices to help each other’s careers.

If you’re looking for an extra dose of inspiration, hope, or just in need of a good story, learn about the life of Ruth Bader Ginsburg. After watching those movies, reading some of her famous quotes, and learning about how much of an impact she had on the life of every woman today, I can’t help but feel a true appreciation for the strong and brilliant women of the past who were brave enough to challenge the status-quo and fight for change.

It’s a very uncertain time right now and issues like women’s rights and equal rights for all are more important than ever. Ruth Bader Ginsburg fought endlessly and dedicated her life to reversing and changing laws that held minorities and women back from their constitutional rights. Learn from her and if anything, take advantage of the rights we have because of her. 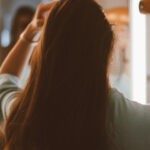 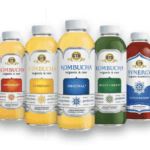 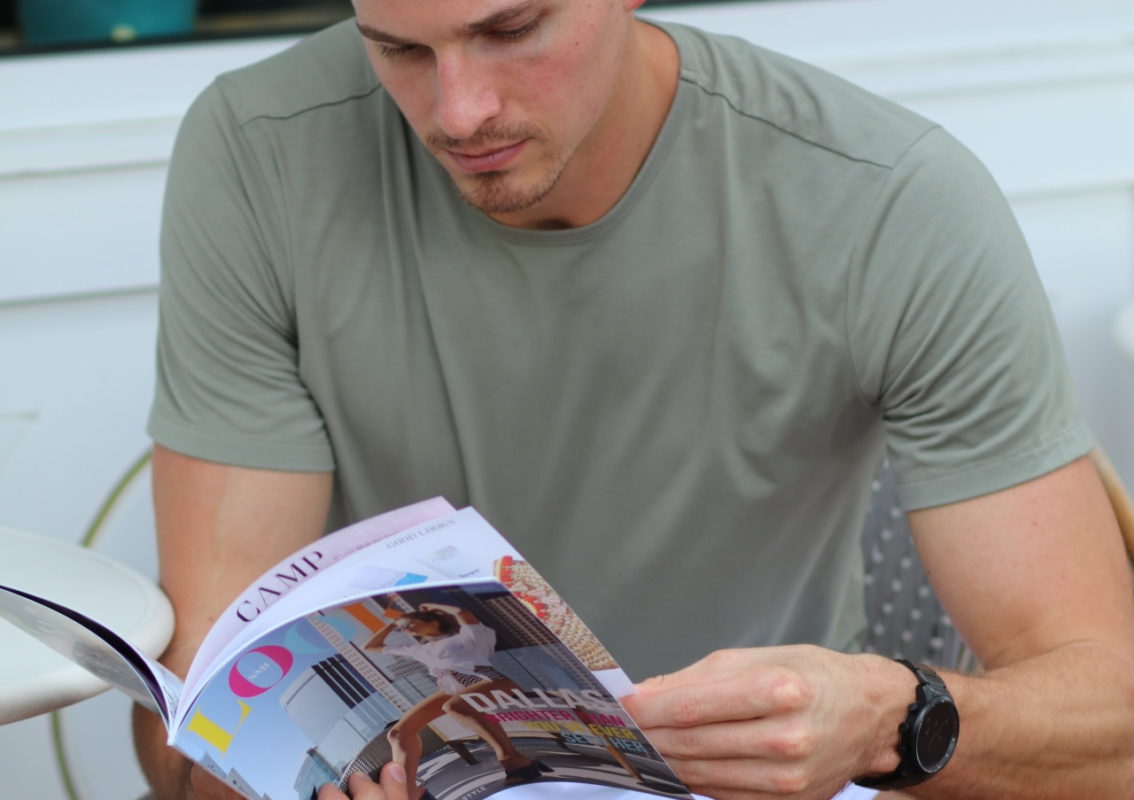 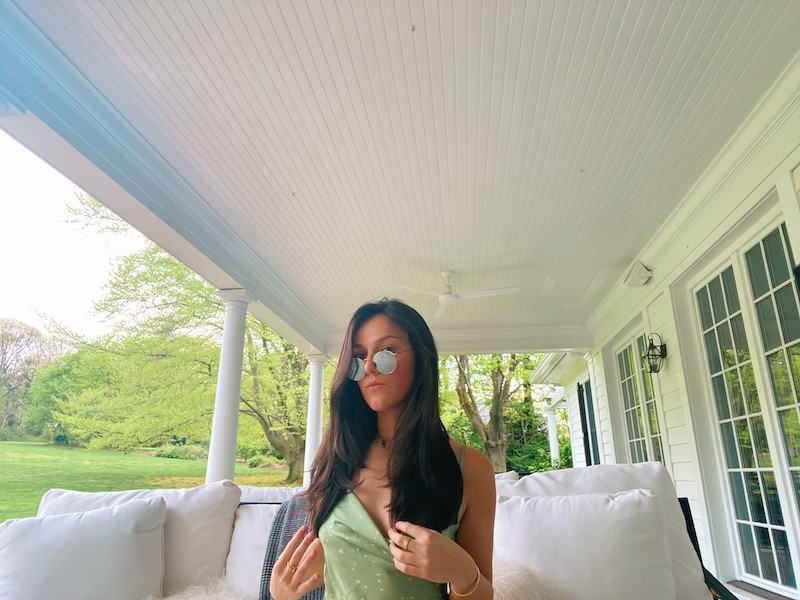 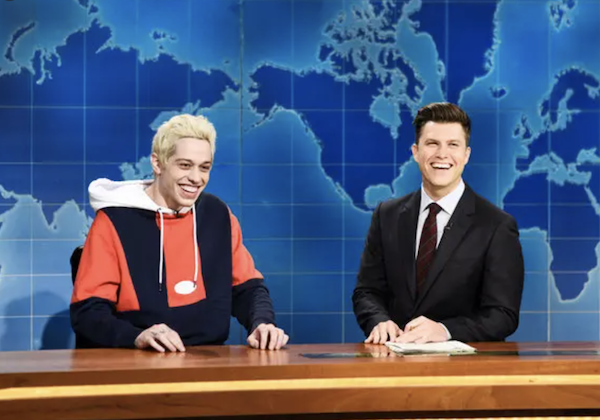 The Shifting Relevance of Late-Night Comedy