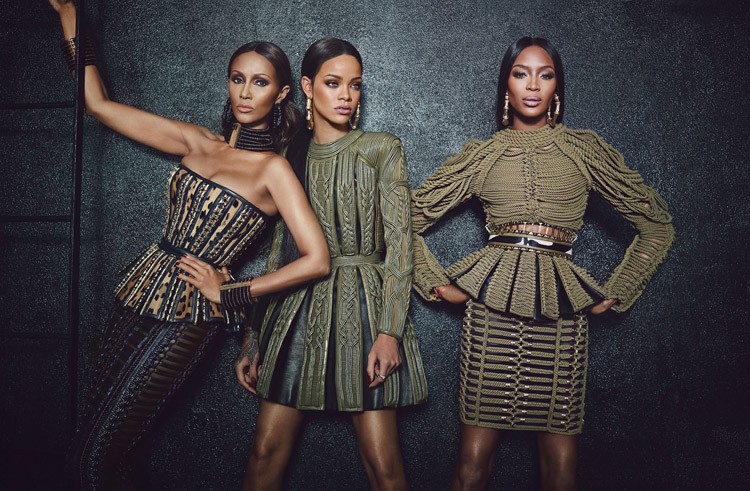 Last month’s Snowpacolypse threw the latter half of February into a tizzy in every way possible. Besides jeopardizing the livelihood of millions of Texans, it also pushed a lot of typical February events to the back burner – from my birthday (truly a shame) to Valentine’s Day. Namely, it threatened to obscure Black History Month, which also takes place during the shortest month of the year. Black history and culture should be celebrated beyond February, so that they’re not in the position to be potentially obscured by natural crises.

In that vein, get to know some Black fashion icons whose timeless contributions have forever changed the fashion world.

Equipped with every talent that you can possibly think of, Grace Jones grabbed the world’s attention in the 80’s with her gender-fluid style and sartorial sense. Jones’ brand of androgyny, confidence and unfettered sex appeal revolutionized fashion and culture. Over her illustrious career, Jones has worked with big names in fashion such as Kenzo and Karl Lagerfeld in addition to being a renowned singer and actress. Her bold style encouraged the fashion world to embrace creativity and to go beyond its previous confines.

The lucrative intersection of high fashion and hip hop/rap originates with designer and haberdasher Dapper Dan. Operating out of his eponymous boutique in 1980s New York City, Dan blended streetwear and high fashion in a way that the fashion world had never seen. As he worked with a wide range of clients including LL Cool J, Salt-N-Pepa, and Floyd Mayweather, his trademark of using logos from brands like Fendi and Louis Vuitton caught the attention of the fashion industry and ultimately led to the shuttering of his boutique in the early 1990s. While Dan was shunned from fashion limelight, big brands took credit for his work and jumped into the clientele that Dan was forced to leave behind. It wouldn’t be until the 2010s that Dan would be accredited for his cultural shift in fashion, leading him to open an atelier in Harlem with Gucci.

When Somali-born supermodel Iman hit the modeling scene, her elegance and undeniable beauty brought much needed diversity into an all-American, white fashion landscape. Iman is regarded as one of the first supermodels ever, having served as a muse for Gianni Versace and Yves Saint Laurent, who called her his “dream woman.” Iman shaped the supermodel image as she ventured into business and philanthropy in addition to her successful modeling career. In 2010, Iman won the coveted Fashion Icon lifetime achievement award from the Council of Fashion Designers of America (CFDA) in a Giambattista Valli gown that reminded the world that Iman is and will forever be a star.

Miss J Alexander is no stranger to fans of America’s Next Top Model and any user of social media as he has spawned many GIFs from his time as a judge on ANTM. Beyond a character made for reality TV, Alexander began as a model himself, walking for Jean Paul Gaultier, before launching his career as the renowned runway coach. His former students, which include Naomi Campbell, Kimora Lee Simmons, and ANTM’s Tyra Banks, speak to his acumen about modeling. Also, it doesn’t hurt that he’s known as the “Queen of the Catwalk.”

Naomi Campbell needs no introduction. Alongside supermodels Linda Evangelista and Christy Turlington, she is a part of the “Trinity,” who were recognized as the most in-demand and sensational models of the late 80’s and throughout the 1990’s. As one of the few Black women in the industry, Campbell faced significant discrimination from photographers and designers, but she persevered. Campbell is the first Black model to be on the cover of British Vogue, French Vogue, and the September issue of American Vogue, which is the publication’s most popular issue. Even after the end of the supermodel era, Campbell’s talent and fashion still resonates with many around the world as she continues to walk runways for legendary names like Chanel and Hermès while venturing out into television, business and philanthropy.

Long before he became the creative director of Balmain, Olivier Rousteing was a young boy growing up in Bordeaux, France with his sights set on a career in fashion. His vision led him to a brief stint at Paris’ ESMOD (Ecole Supérieure des Arts et Techniques de la Mode), internships in Italy, and a career at Roberto Cavalli before he reached his current position in 2011 as one of the youngest creative directors at the time. Rousteing faced a lot of skepticism about his creative ability for his race and young age. However, he has risen above and beyond the challenge by boosting Balmain’s image to a level it has never seen before in social media (Balmain is the first French label to pass a million followers on Instagram) and in new areas (as in menswear). Rousteing represents a new wave of creative minds that master the diverse and digital landscape of fashion today.

“Do my tits bother you? They’re covered in Swarovski crystals, girl!” This quote from Rihanna regarding her Adam Selman gown at the CFDA Awards in 2014 sums up her influence on fashion – unapologetic and luxurious. This Met Gala favorite has historically donned looks that speak to her impeccable style, but her talent does not end there. Following successful collaborations with brands like Puma and Christian Dior, she launched her own fashion house, Fenty, under the master conglomerate LVMH, making history as the first woman to create an original brand for the group. Rihanna’s business ventures also include her critically acclaimed beauty line, Fenty Beauty, and increasingly popular and inclusive lingerie line, Savage X Fenty. Rihanna’s ability to dominate so many worlds – music, fashion, business, etc. – establishes her as a premier cultural icon of our time.

Last spring, Anifa Mvuemba revolutionized the fashion industry with a 3-D fashion show for her brand, Hanifa. In designing for Hanifa, Mvuemba draws from her Congolese roots and her desire to make fashion more inclusive. Her 3-D show, which she created after teaching herself animation via YouTube, directed the spotlight to her as other fashion brands struggled with adapting their shows to COVID-19. Since the show, Mvuemba has received support from a number of celebrities including Beyoncé, Zendaya and Tracee Ellis Ross and widespread acclaim from the industry. As fashion goes online, trailblazers like Mvuemba are the best sources to consult on how to make the transition successful. 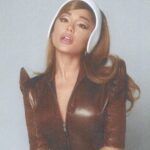 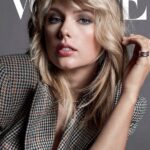 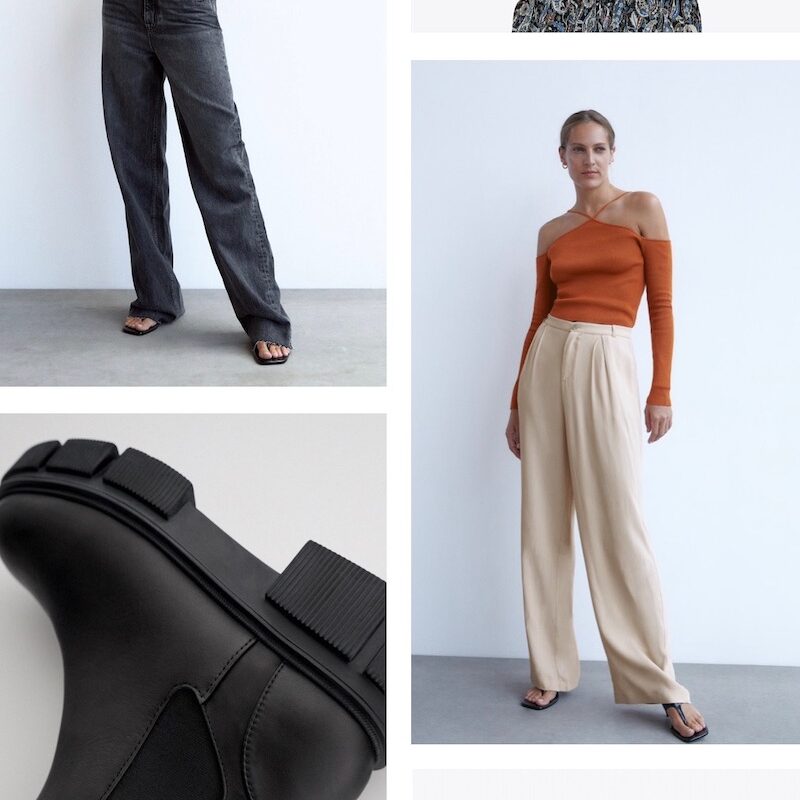 The Best of Zara: Fall Edition 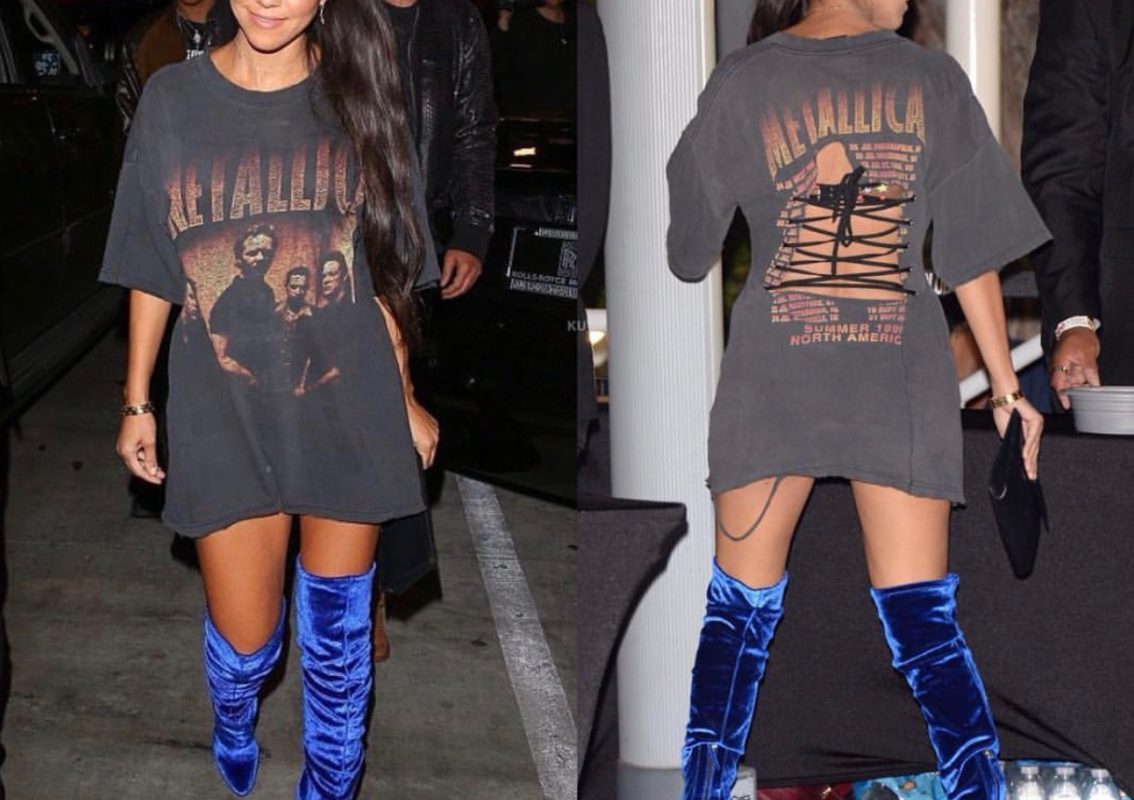 Look of the Week: Velvet 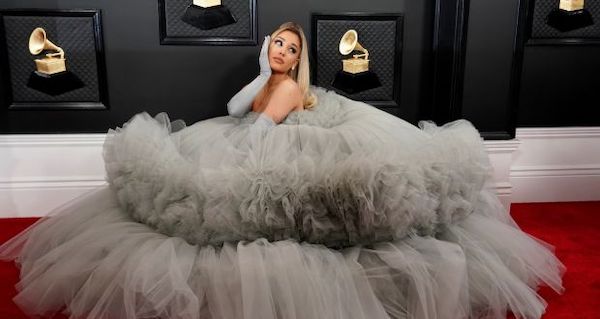