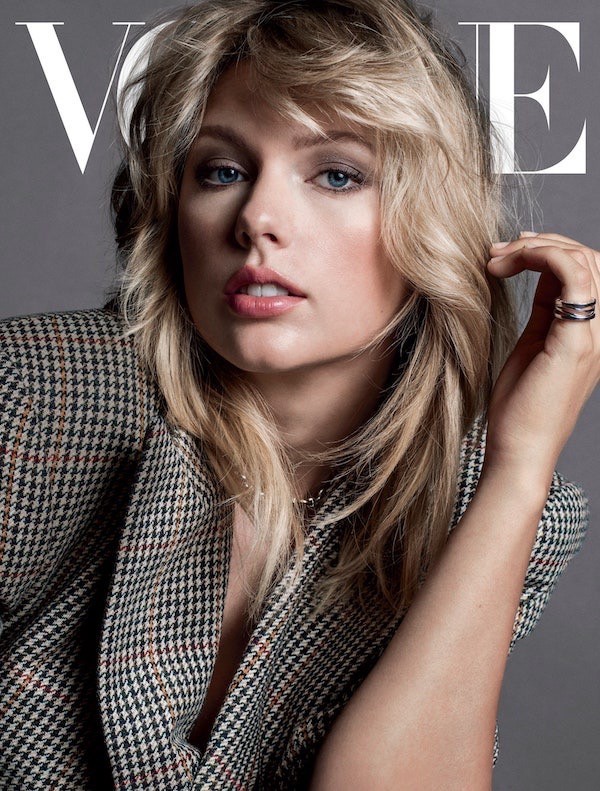 As we transition from Black History Month to Women’s History Month, Taylor Swift lets her disappointment in the media be known.

Given as she’s been in the industry for fifteen years, many of us have grown up alongside Taylor Swift. We’ve seen the country song era, the transition to the pop music, and the switch to an alternative genre more recently. With each era, there’s a clear evolution of Taylor. Through her writing, she portrays many essential life lessons. Furthermore, Swift has morphed into a woman that both young girls and boys can admire. She stresses the importance of having respect for yourself and your peers. At this point in her career, she uses her platform to promote LGBTQ+ awareness and the power of a driven woman within a misogynistic world.

Recently, it has become clear that Netflix hasn’t been subscribing to the Taylor Swift lifestyle, made evident in the season finale of Netflix’s Ginny & Georgia.

We all know Swift’s love life has long been in the public eye. Once upon a time, there were rumors of her relations with John Mayer, Jake Gyllenhaal, and Harry Styles. All of which are rumored to be the subjects for many of her ballads, including Dear John, All Too Well, and Style. It seemed to the public that she couldn’t keep a man. This kind of judgment is unacceptable in a society that is working so hard to lift women up.

Last week, Taylor Swift herself addressed the controversial line in a tweet. She calls out Ginny & Georgia for their “deeply sexist joke.” Swift also referenced her documentary Miss Americana in the tweet, which was released on Netflix in January 2020.

Swift’s documentary covered the numerous rocky years during her career. It revealed intimate details of her life, exploring how the public and the media had picked apart her relationships.

After facing scrutiny in her private life, Swift was ‘reborn’ in her sixth studio album reputation. This kind of slander is what she wanted to escape. Following reputation is Swift’s seventh studio album, Lover. It’s in this album that Swift shows the world that life should be about love. Self-love, love for others, and love for life itself. 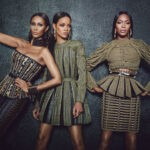 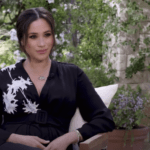 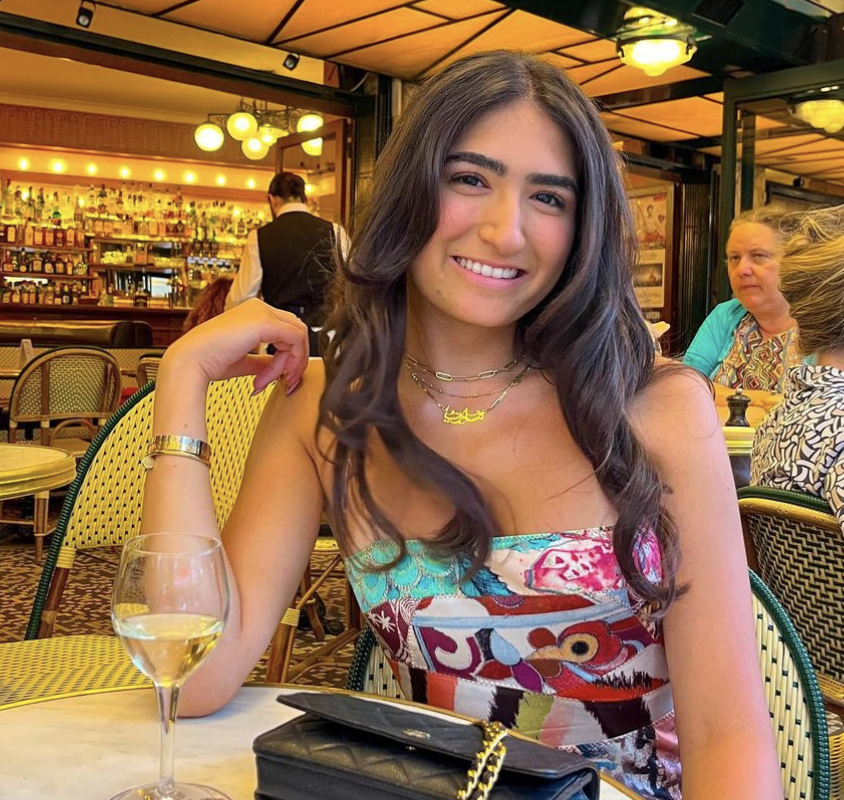 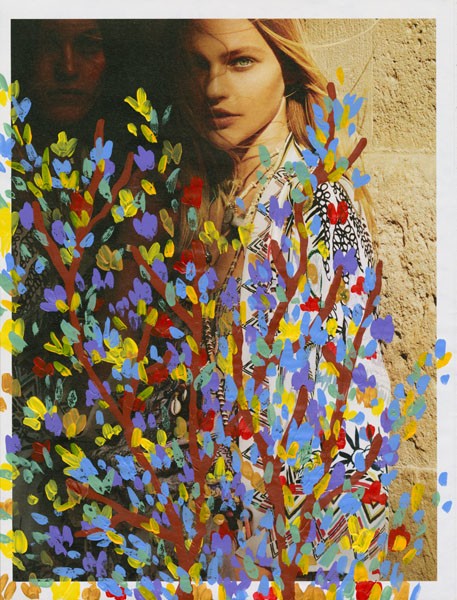 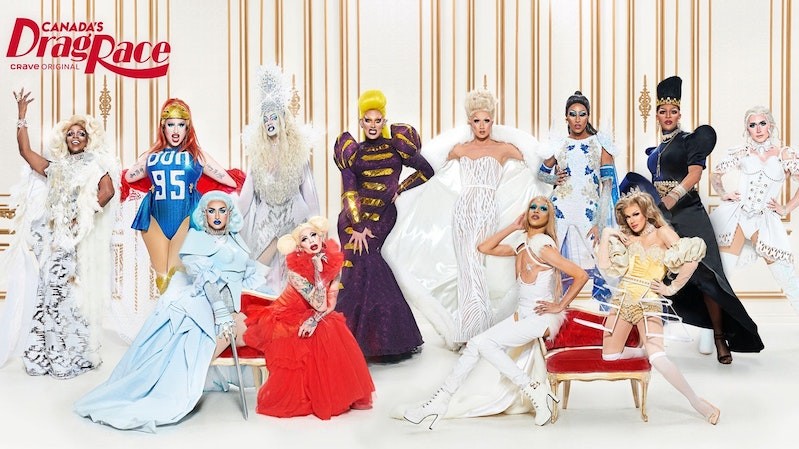