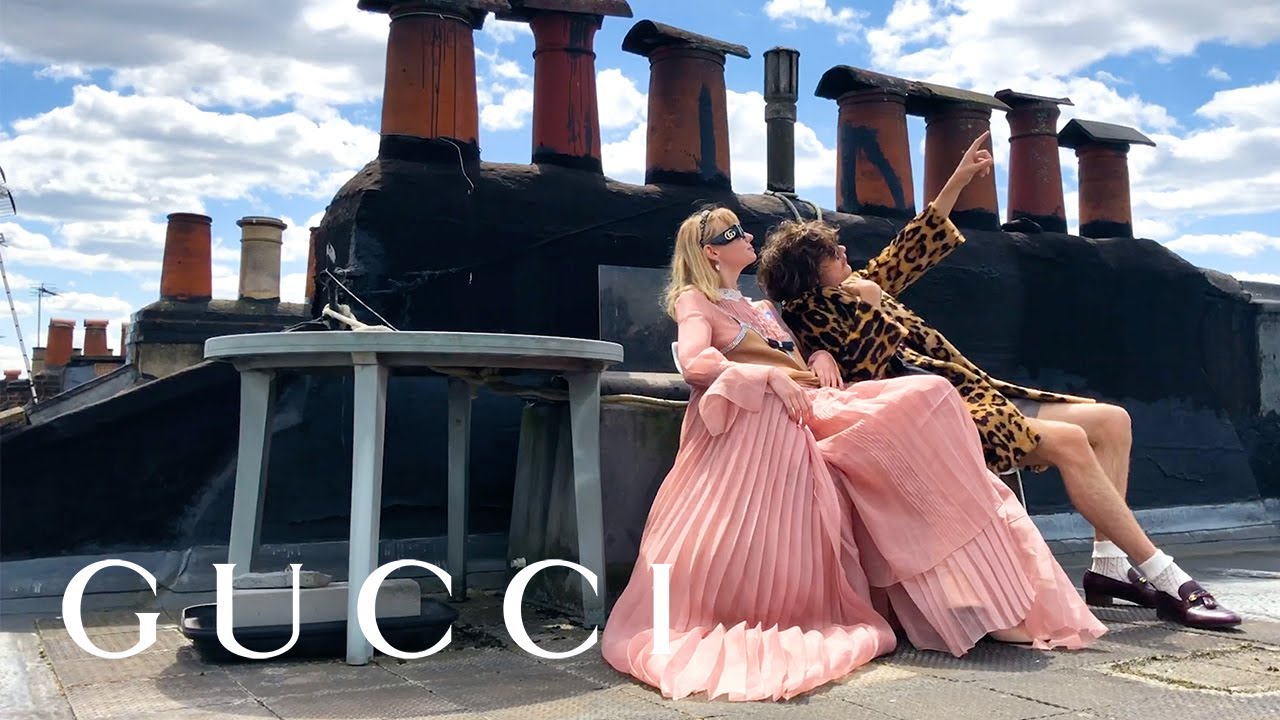 All or Nothing at All

When Kering took control of Gucci in 1999, the brand was finally on the mend after suffering a creative and financial depression throughout most of the 1990’s. However, Tom Ford completely reimagined the iconic Italian label, steering away from the brand’s sixties silhouettes and pastel colors in favor of clean lines, edgy shapes, and bold colors. Thanks to Ford’s rejuvenation, Gucci went from being in the red to being valued at more than $4 billion in a span of three years. This stunning success made Gucci ripe for acquisition, and billionaire François-Henri Pinault snapped it up, adding the eponymous label to his luxury lineup.

Since the 90’s, Gucci has only become stronger, building its brand around reinvigorated classics and obnoxiously enticing logomania. In fact, under the direction of Alessandro Michele, Gucci has arguably reached its peak popularity, attracting consumers of all ages and demographics who want the double G’s.

As Gucci has become more successful, it has quickly become the “golden child” among Kering’s extensive brand lineup, which includes Saint Laurent, Bottega Veneta, and Alexander McQueen, among others. Always the first brand listed in financial reports and documents, Gucci is the conspicuous and undeniable favorite, and for good reason. Since 2018, the brand’s revenue has been higher than all of Kering’s other labels, combined.

According to FY 2018 reports, Gucci’s revenue was €8.2 billion, a 34% increase year-over-year (YoY), while rivals Saint Laurent and Bottega Veneta had revenues of €1.75 billion and €1.1 billion, respectively. The brand’s other houses, grouped under one financial document, had revenues of €2.1 billion. Thus, Gucci outmatched the revenues of other companies under the Kering umbrella by about €3.25 billion.

In 2019, Gucci yet again beat its YoY results, raking in €9.63 billion in revenue, a 16.2% increase on the year prior. And, while Saint Laurent, Bottega Veneta, and the conglomerate’s other houses also increased their revenues to €2.05 billion, €1.2 billion, and €2.54 billion, respectively, Gucci still reigned supreme, beating the other labels’ revenues by a whopping €3.83 billion.

By the end of FY 2019, Gucci had cemented its place as Pinault’s favorite. In fact, when asked which companies Kering owns, there is usually only one answer: Gucci. Reminiscent of Bernard Arnault’s love affair with the house of Christian Dior, Gucci receives more capital than any of Kering’s other houses.

However, Gucci’s smashing growth hit a speedbump, in the form of COVID-19. Like all other labels, Gucci suffered as lockdowns took hold and consumers all but halted their discretionary spending. Suddenly, Kering’s favorite brand had been knocked down a few rungs on the ladder, and still hasn’t managed to climb back up to the top.

In FY 2020, Gucci reported revenues of €7.4 billion, a 22.7% decrease YoY. Saint Laurent also posted a loss in revenue of 14.9%, landing it at €1.7 billion. This loss, while not small, was nearly 10% less than that of Gucci—a worrying sign for Kering. Even more worrying for Gucci was Bottega Veneta’s performance—the cult-favorite brand increased its revenues by 3.7% to €1.2 billion in 2020, outperforming not only Gucci, but the luxury market as a whole.

For Kering, Gucci’s underperformance compared with its competitors should be concerning. Because the conglomerate’s business model is heavily Gucci-oriented, the majority of the group’s capital and resources are put toward Alessandro Michele with the expectation that Gucci will continue to rake in increasing profits. Ultimately, not only does Kering risk harming its other brands by refusing them the capital they need to match their impressive performance, but because Gucci has so much pull and makes up a massive portion of the group’s revenue, any stagnation or loss in revenue threatens to destroy the group as a whole.

Ultimately, in order to counteract Gucci’s lagging 2020 financials, Kering needs to drop its Guccicentricism and work to better the group as a whole. With Gucci’s success, Kering has had it all. However, if the group doesn’t react to Gucci’s downturn, Kering will likely have nothing at all. 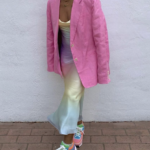 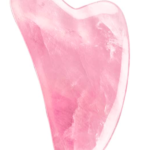 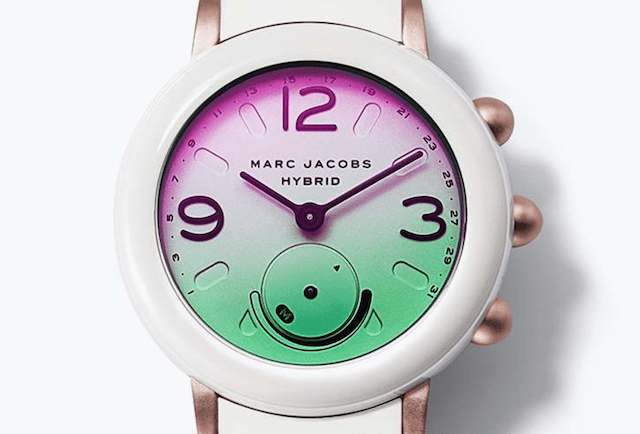 About Time: The New Wearable Tech 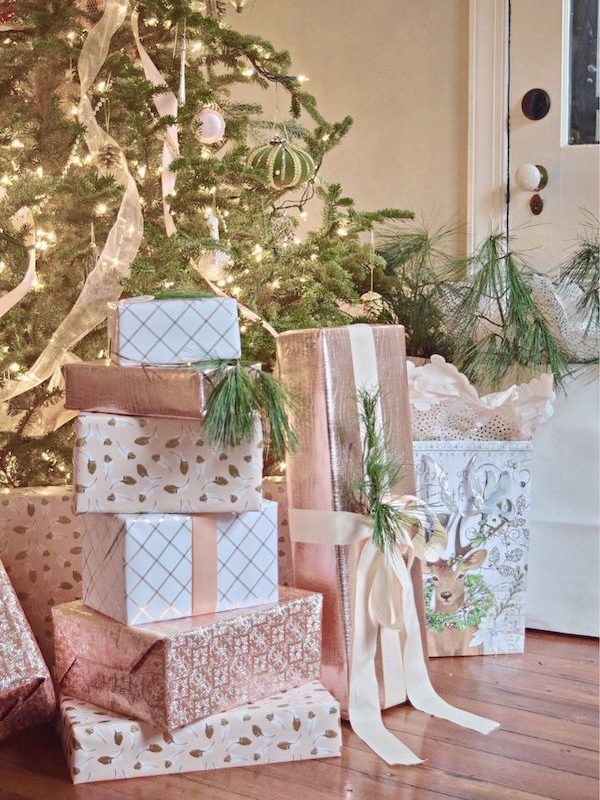 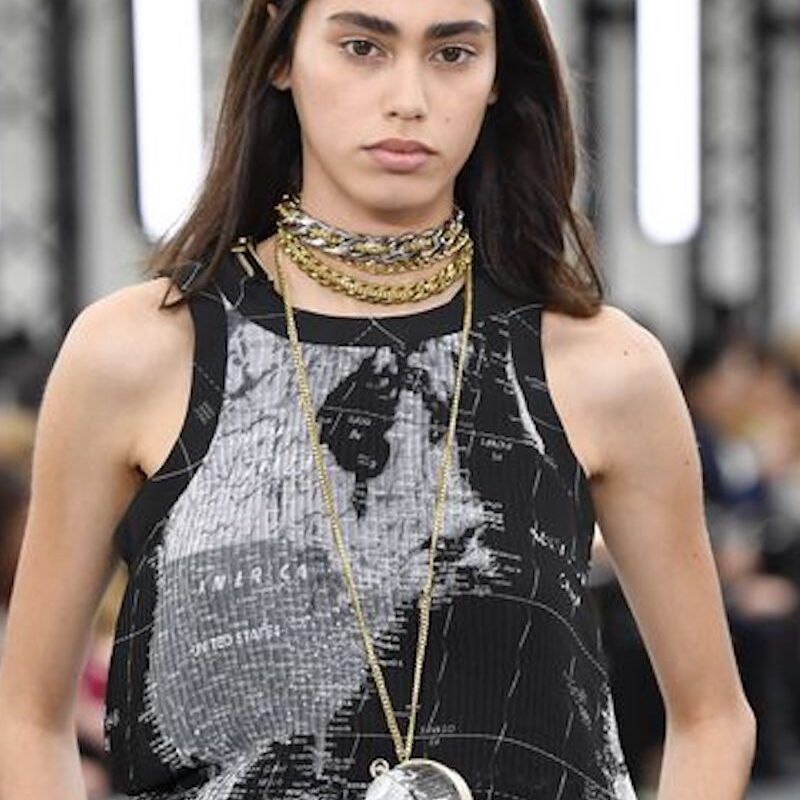 Jewelry of the Season