The first time I watched The Devil Wears Prada I found myself in complete awe. Walking down the steps of the movie theater at my hometown, suburban mall after a mesmerizing 110 minutes, I felt closer to fashion than ever. As I hopped in my mom’s SUV, I buckled my seatbelt with a new purpose. Fashion. New York. Paris. Luxury. Anne Hathaway. All the things a tween obsessed with shopping and acting like a grown up could want in a film and could strive for in real life. And it would have been a perfect movie, besides for all the fat-shaming.

“I said to myself, go ahead. Take a chance,” says the notorious Miranda Priestly, played by Meryl Streep. “And hire the smart, fat girl,” directed at Andy Sachs (Hathaway), who claims in the film she’s a size 6. As a little girl, who dreamt of working in fashion, this was disheartening. Now, as a size 10, 21-year-old with the same dream, this is devastating.

As a little girl, I was confident to boot. I wore Limited Too T-shirts that I tied up to show off my belly when adults weren’t looking, eccentric costume jewelry from my late grandma’s collection and always sported a pink velvet hat with orange flowers. I thought I was Kendall Jenner, Kaia Gerber and Bella and Gigi Hadid all rolled up into one.

But, as I entered those dreaded teenage years, I became truly self-aware. I have been overweight my entire life. Not obese, but chubby to the point where people notice it. When I was younger, it didn’t bother me because I figured I would lose weight as I grew up. And I’ve tried. For years, I have constantly dieted, obsessed about my weight and, at certain points, even starved myself.

At my age, I have faced more rejection than many would expect. Whether it was from jobs or internships; friend groups or boys; clubs in high school or sororities; or even SMU Look, which rejected me three times before taking me on, I’ve seen it all.

I did not doubt my application; it was spotless. I did not doubt my sample writings; they were creative, witty and trendy. I did not question my ability to perform during the interviews; I am outgoing and well-spoken. I did not question my outfit: Aqua slacks with silver Gucci mules. I was dressed for the part. However, the thing I questioned…. Am I Andy Sachs? The smart and fat girl? Like Andy, would I need to lose weight, cut throats and change myself to fit into what the fashion industry deems appropriate?

And I’m not alone in this feeling. 97% of women struggle with negative body image according to a 2011 CBS News article. We all wish we could change something about ourselves, but the fashion industry makes even the most beautiful people in the world feel insecure. Super models like Cara Delevingne, Gigi Hadid and Bridget Malcolm have heard they were not good enough, thin enough or were asked to protrude their ribs more according to a 2018 Revelist article on body shaming. And it has sometimes made me feel like I must change everything about myself.

But why am I chasing something that doesn’t want me? The real me. Just the way I am.

Well, I tell myself it’s because it’s where I belong, but that’s not true. I don’t belong. I am pursuing my dream to work in fashion because I truly love it, even if it doesn’t love me back — I’m going to try anyway.

At the end of The Devil Wears Prada, Miranda gives a villainous monologue attempting to persuade Andy to stay after she realizes she doesn’t like who she’s become in order to fit into the fashion industry. Priestly says, “Everybody wants this. Everybody wants to be us.” And that’s been true for me ever since I was that little girl in the movie theater. I do want to be like them: stylish, glamorous and successful. Even though Andy wasn’t convinced, I was then, and I still am now, but I’m going to keep trying to do it my way. 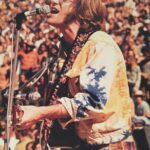 The Not-So Sudden Resurrection of Tie-Dye 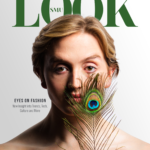 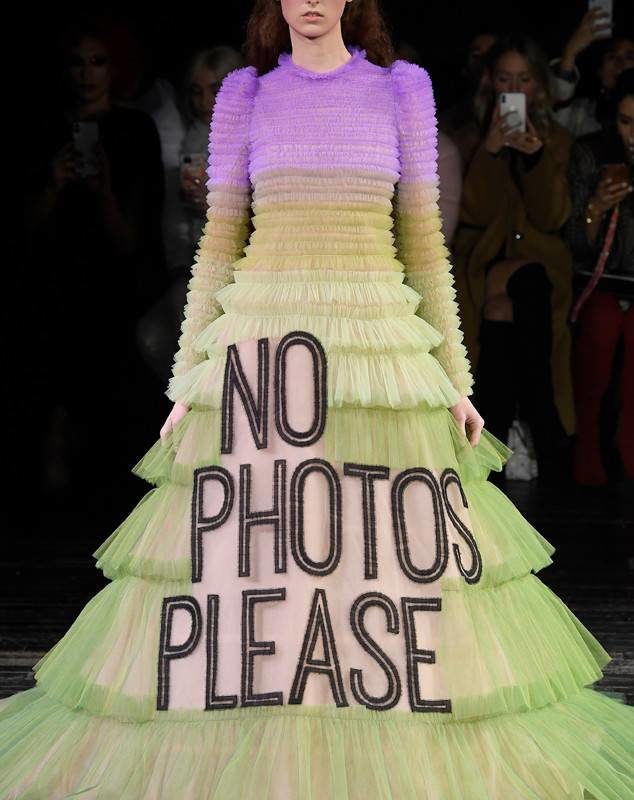 Self Care Chronicles:A Night In 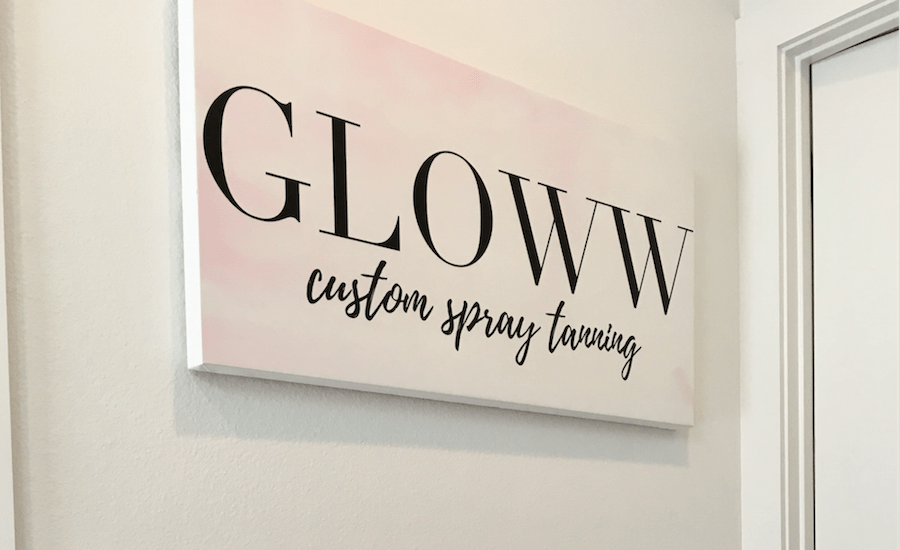