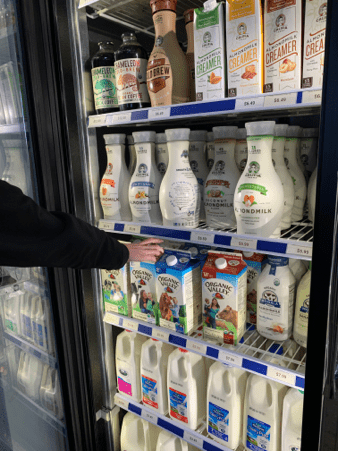 Just one look down the dairy aisle at any grocery store reveals a plethora of infamous white beverage options: milk. What used to be a honey-do of “Can you grab milk at the corner store?” has left husbands, wives, children, single adults alike confused. The corner store has “got milk?” for sure, but what is the best version?

From dairy to almond to soy to coconut to cashew to rice, the list goes on.Dairy milk is milk. Any other milk alternative like almond milk or coconut milk, does not meet the FDA qualifications for what is classified as milk. Nevertheless, what is the best liquid to pour over cereal or include in a latte?

There are many versions such as whole, two percent, low fat and skim (It is recommended that shoppers consult their physician on which type to select). At the end of the day, this milk is the classic choice.

For Lona Sandon Ph.D., who teaches Clinical Nutrition at the University of Texas Southwestern, dairy milk is by far the best choice. “One advantage is the completeness of the nutritional package it provides. You get a complete protein in addition to several other nutrients, vitamin B, vitamin D, vitamin A and calcium,” she said. “When you’re choosing dairy milk, you’re getting a lot of nutritional impact for your dollar.”

For some, dairy milk is not an option either due to milk allergy, lactose intolerance or dietary choice. The next milk, soy milk, may be a better option.

“If you don’t have issues, cow’s milk is the way to go. Soy milk comes in for a close second,” Sandon said. One cup of unsweetened soy milk contains seven grams of protein, which is just one gram less than the dairy milk alternative.

Due to its’ high protein punch, soy milk is a good alternative for growing children who have milk allergies.

Many soy milks contain a lot of sugar. Like most milk alternatives, it is possible to find unsweetened versions of the drink.

Almond milk is another choice that has an ever-growing fan base. Starbucks even introduced the milk alternative as an option in September 2016.

For Royal Blue Grocery in Highland Park Village, almond milk has quickly become a bestseller in both their retail store and coffee shop.

“Our Califia Barista Blend Almond milk is the most popular in our coffee bar. It’s ahead of traditional dairy for us now,” Zac Porter, the owner of Royal Blue Grocery said. “We have several great retail milks, but our top seller is basically a tie between dairy milk and almond milk.”

For some, like SMU Student Lauren Veith, plant-based milk alternatives are the only type of milk drink they can consume. Veith stopped drinking drinking dairy for health reasons. “I went to the grocery store and looked at all the labels,” she said. “A lot of milk alternatives have dirty ingredients, like sugar.” She found looking at nutrition labels to be most helpful and ended up choosing a milk with just five ingredients.

The milk aisle is full of options: dairy, soy, almond, oat, coconut, cashew- the list goes on and on. At the end of the day, Sandon recommended shoppers steer clear of smart marketing and raise their awareness of the nutritional information.

The average grocery shop trip may require a bit more reading and research now, but your body will thank you for getting in the proper nutrients.

got milk? Now you do! 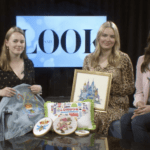 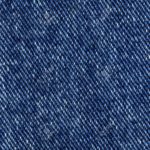 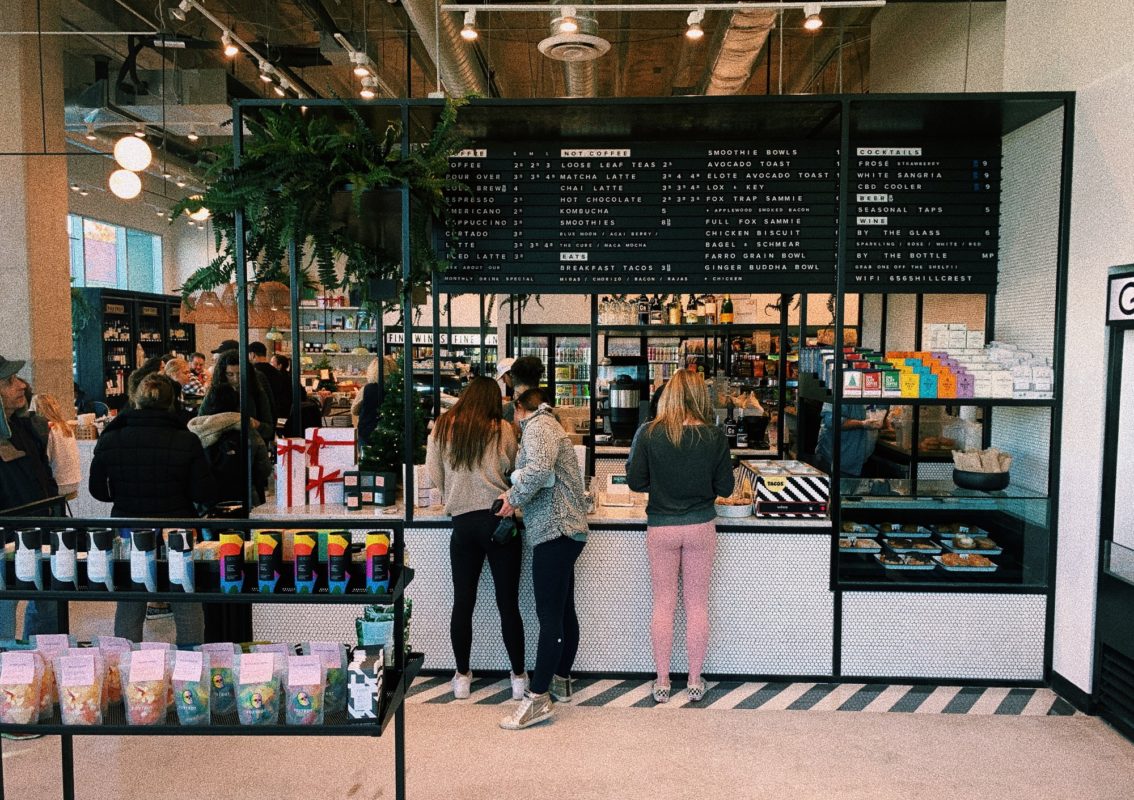 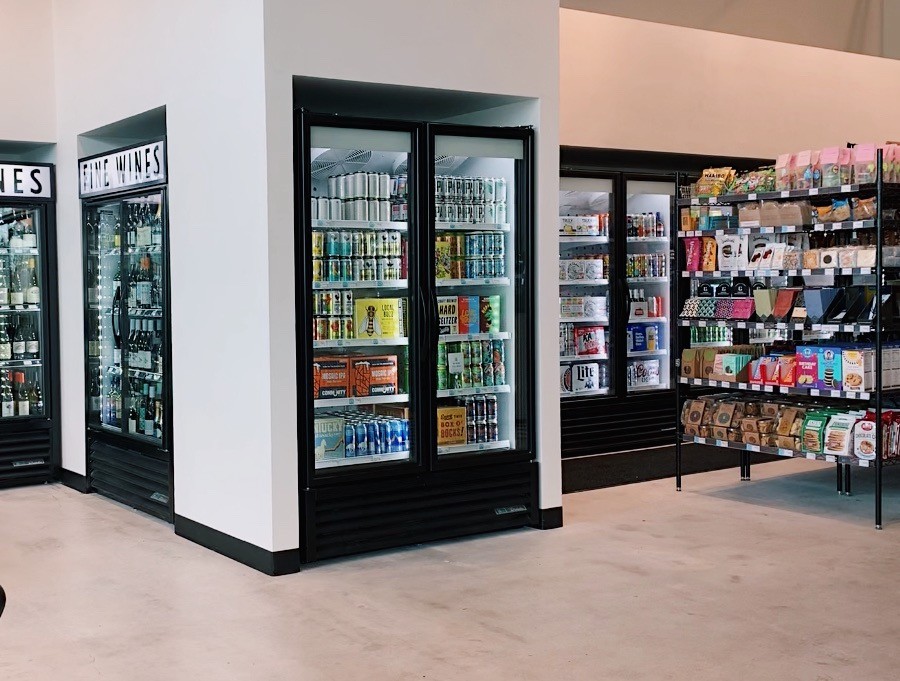 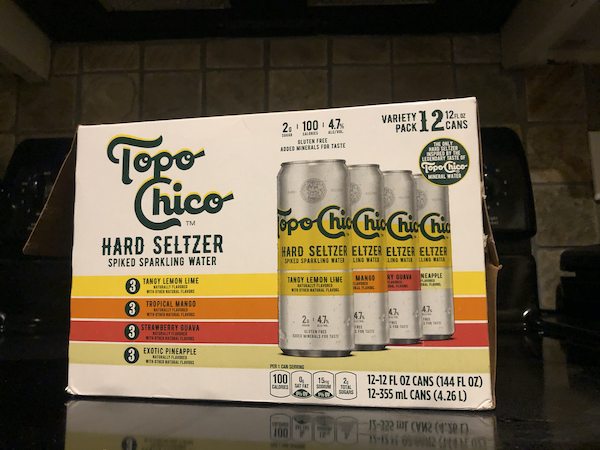